Urban Engineers is proud to celebrate its 60th year as a firm. Founded in 1960 with a staff of seven, Urban has since grown to a staff of 475 with 15 offices across the country. To recognize this milestone, Urban ran a year-long, online campaign called #UR60N that highlighted the firm’s culture, people, and projects. Each month the campaign focused on a different theme, ranging from career agility, resiliency in infrastructure, diversity, and work/life balance. Stories were shared used text, images, and videos on the firm’s Excellence blog and on social media.

Ten years ago, we celebrated Urban’s 50th anniversary by showcasing the projects and people who had made Urban, Urban. The firm’s leadership at that time was preparing to retire and complete the transition of ownership to employees. Urban would not be bought out by another company; instead employees who had put in the hours and effort to make Urban a success would own the firm in the form of an Employee Stock Ownership Plan, and leadership would be accountable to an elected board of directors.

For much of the firm’s first half century, Urban’s culture grew organically by project-driven teamwork. Our culture rewarded anyone who valued transparency, accountability, and consistency. Each employee has been empowered to take ownership of their ideas and work with their colleagues, chipping in to work whatever hours were necessary to see projects finished and clients happy. There was an understanding that infrastructure was necessary to American success. Each employee’s contribution to a project was important.

Over the last decade, and as we approached our 60th anniversary, Urban has developed a more inclusive culture. A culture with a foundation in the pride of ownership, delivering consistently competent work, empowering employees to lead professionally, and also giving flexibility to employees to integrate the demands of life. Now, more than ever, Urban is committed to supporting its employees regardless of personal circumstances or goals. A strong, diverse culture comes from empowered employees who value their work but can also pursue and support what is important at home.

Throughout August, we will be highlighting our ‘greatest hits’ from the past year – recognizing what makes our firm great. Revisit each month’s theme using the links below: 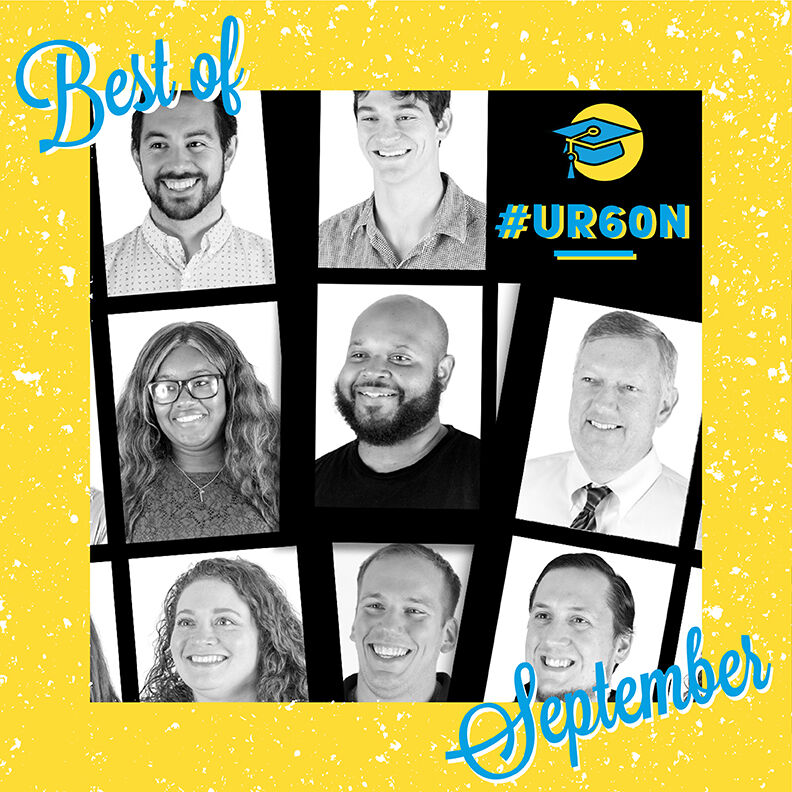 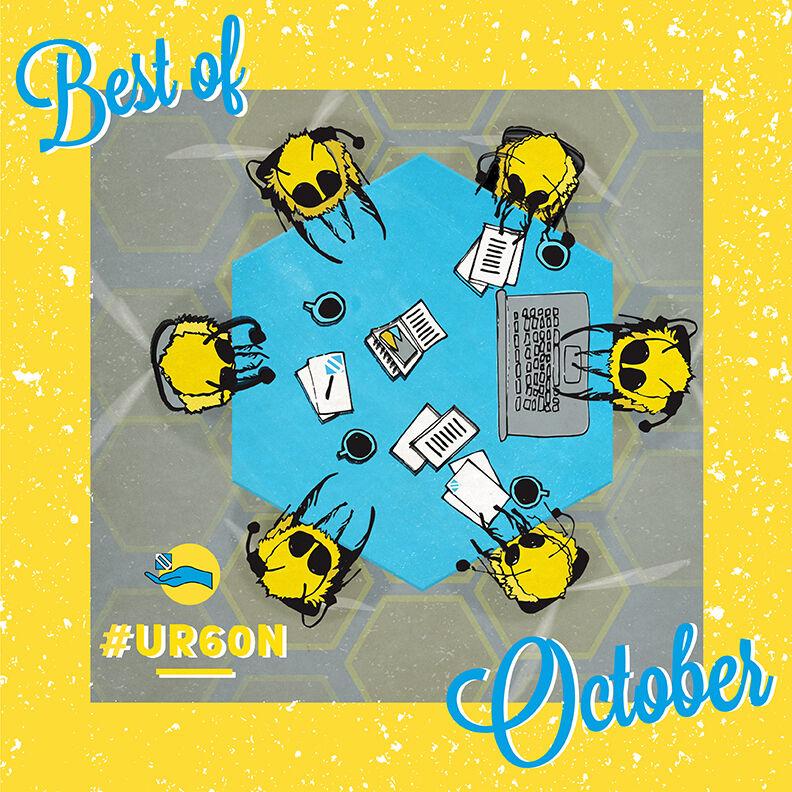 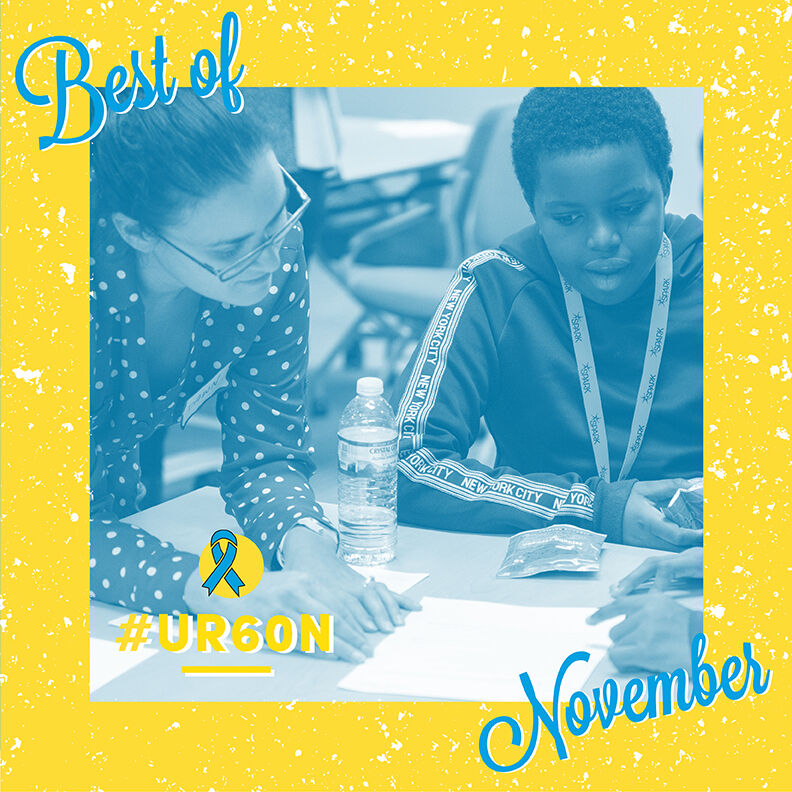 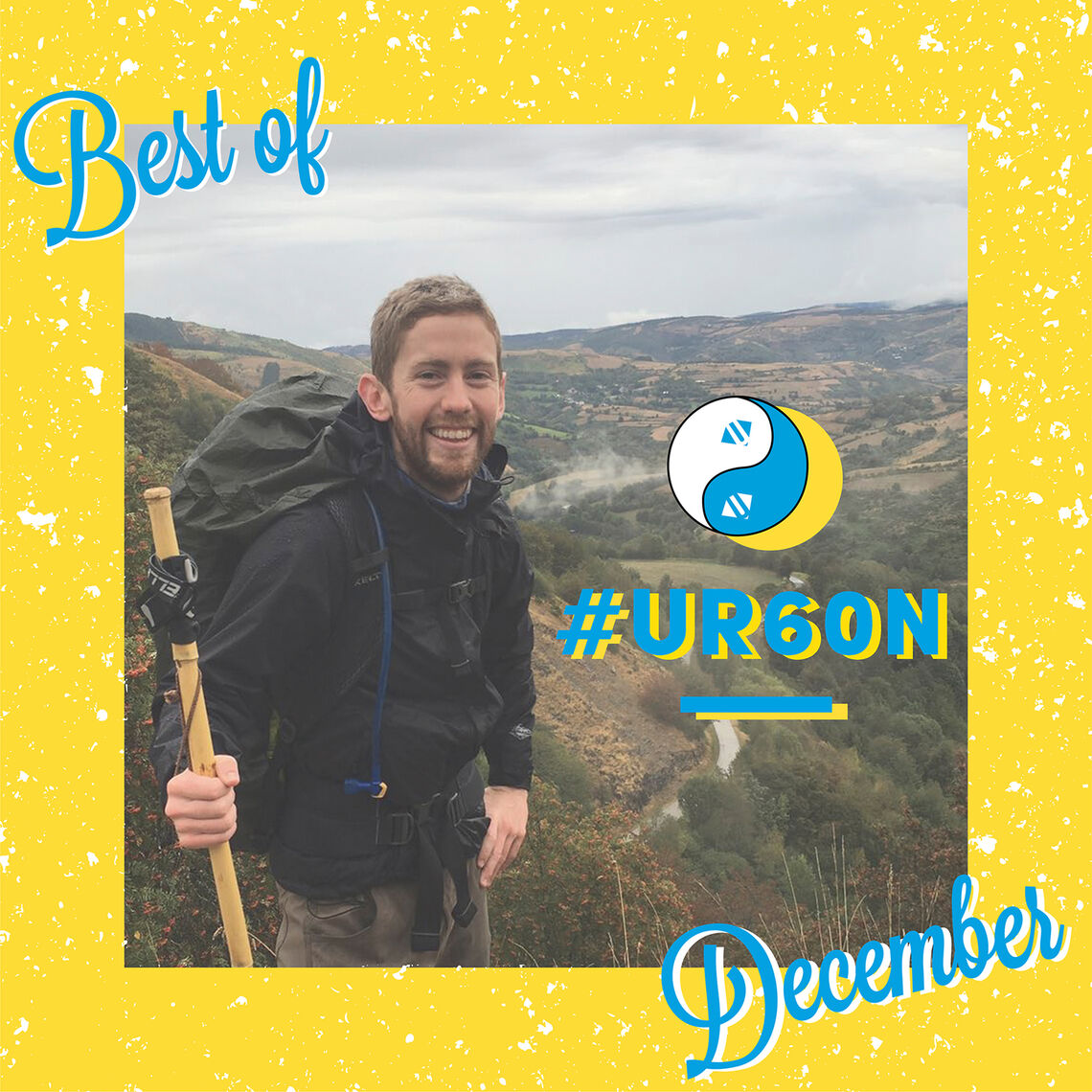 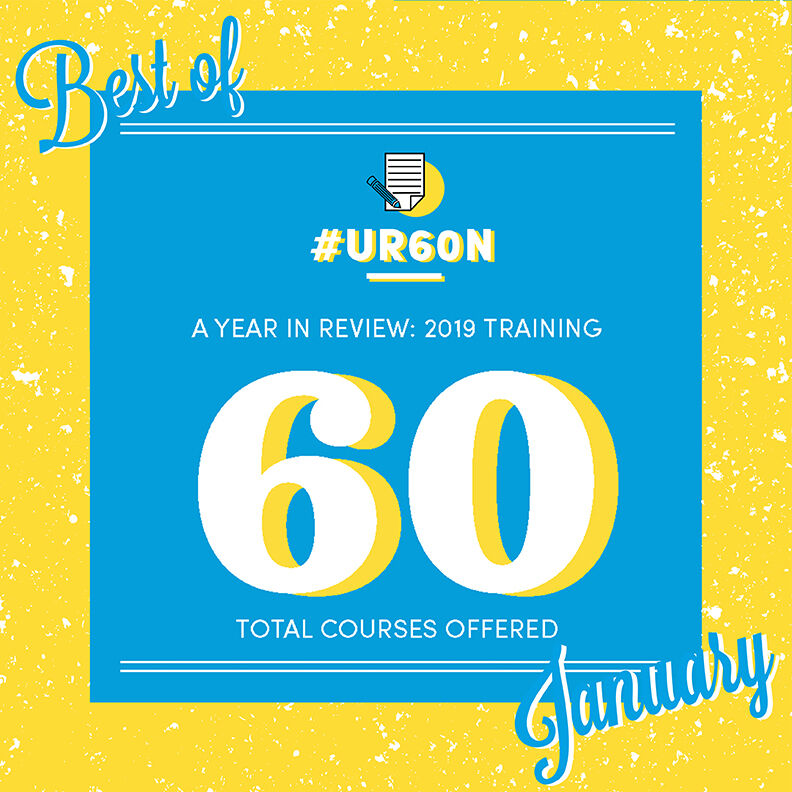 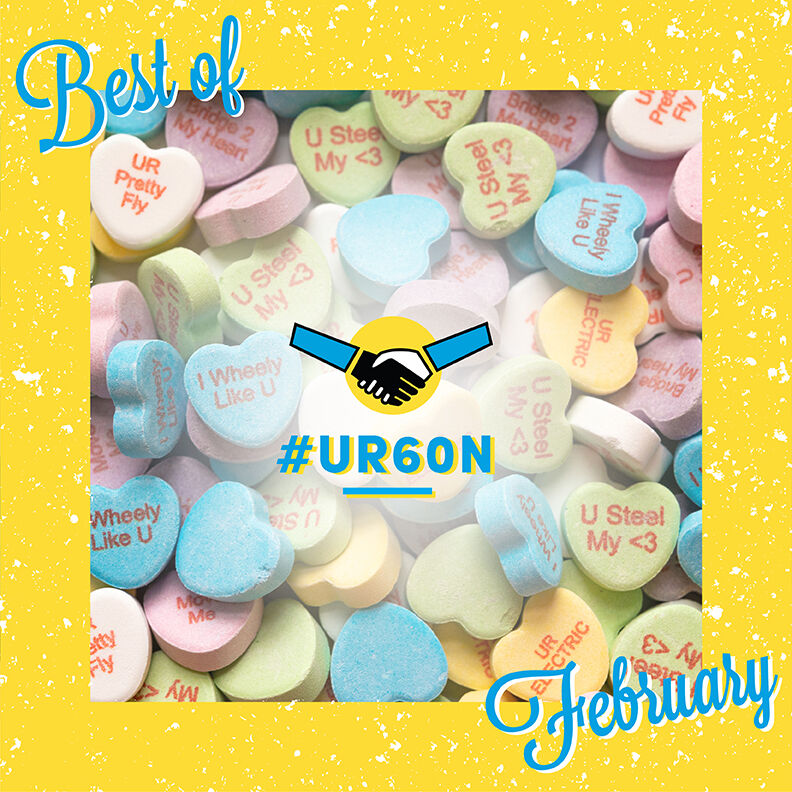 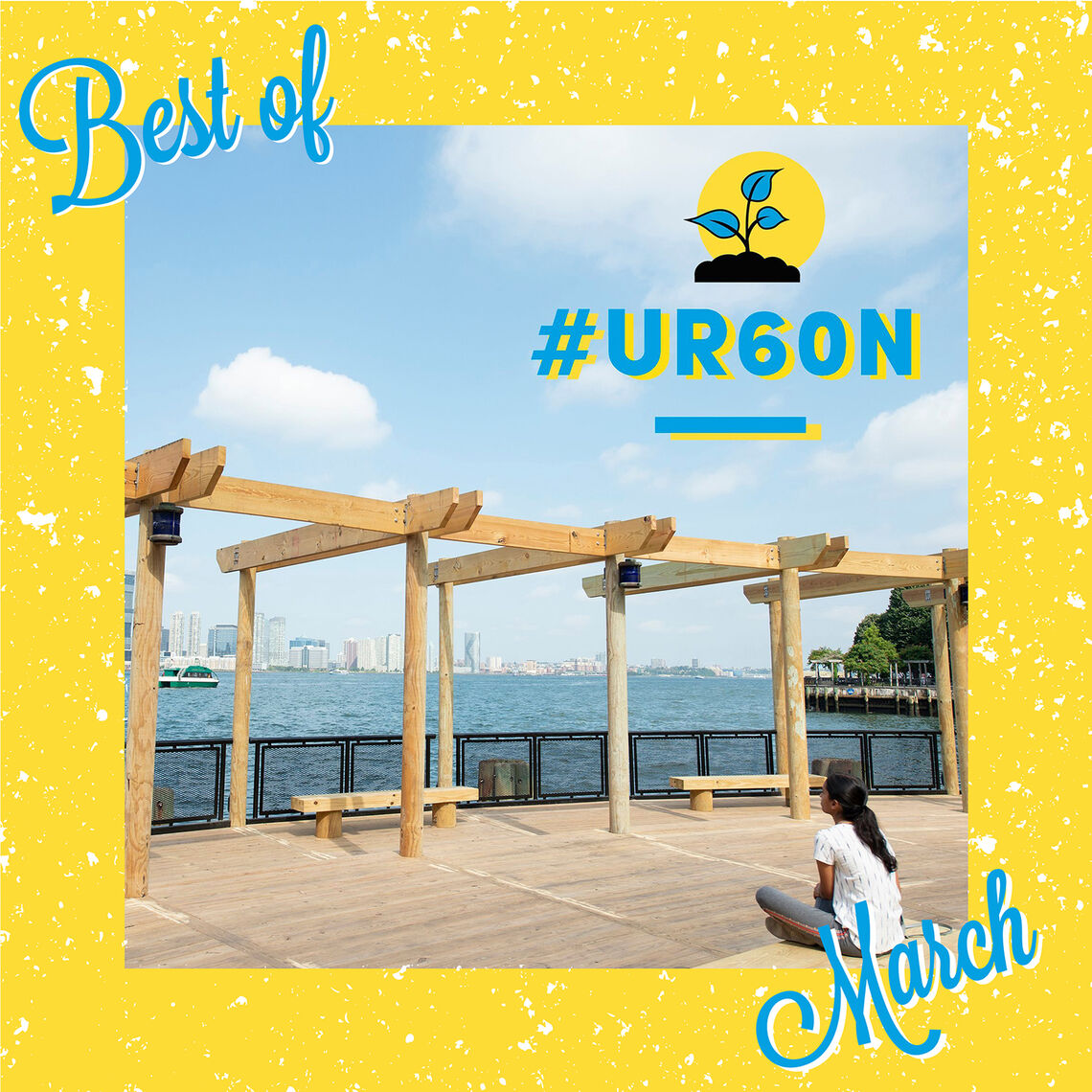 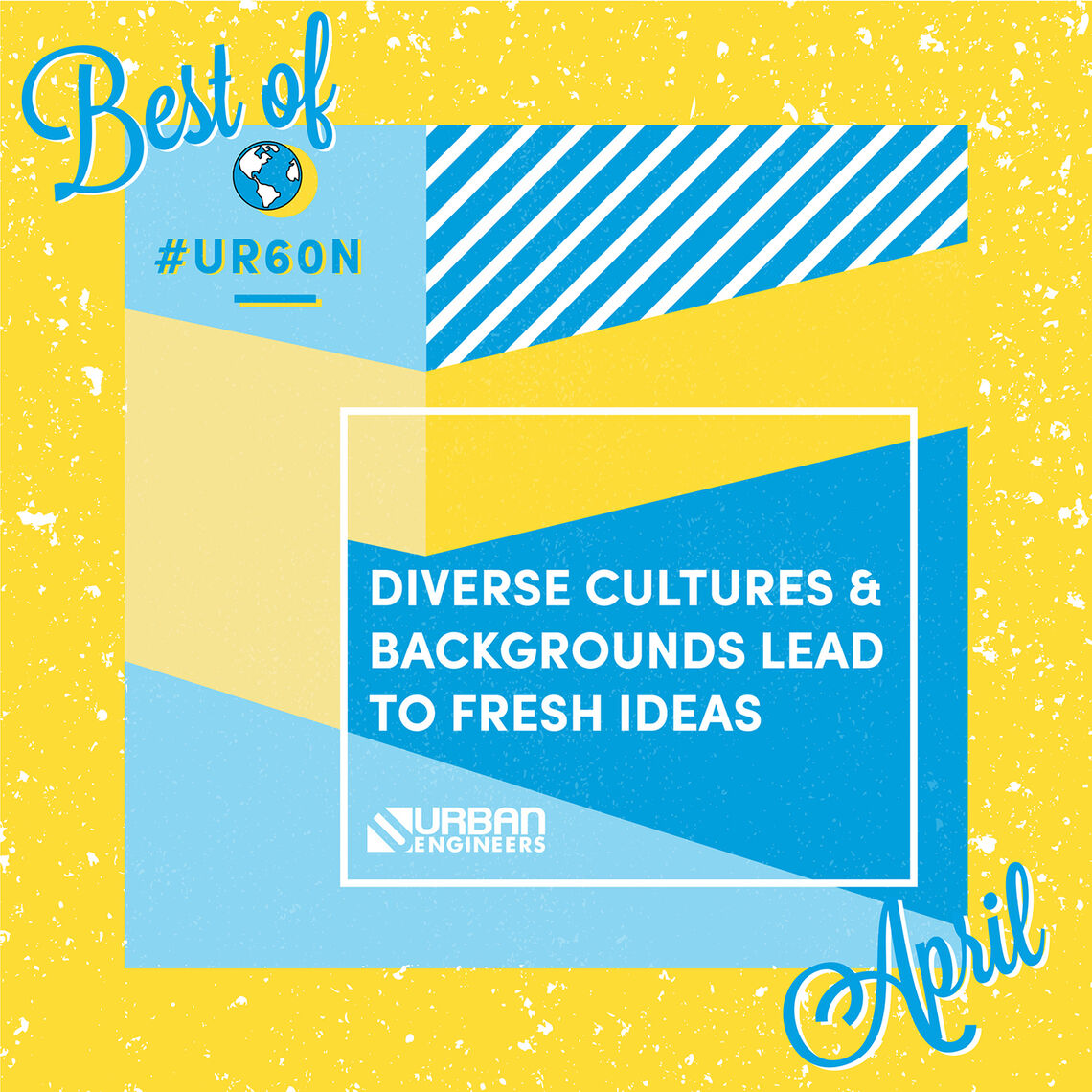 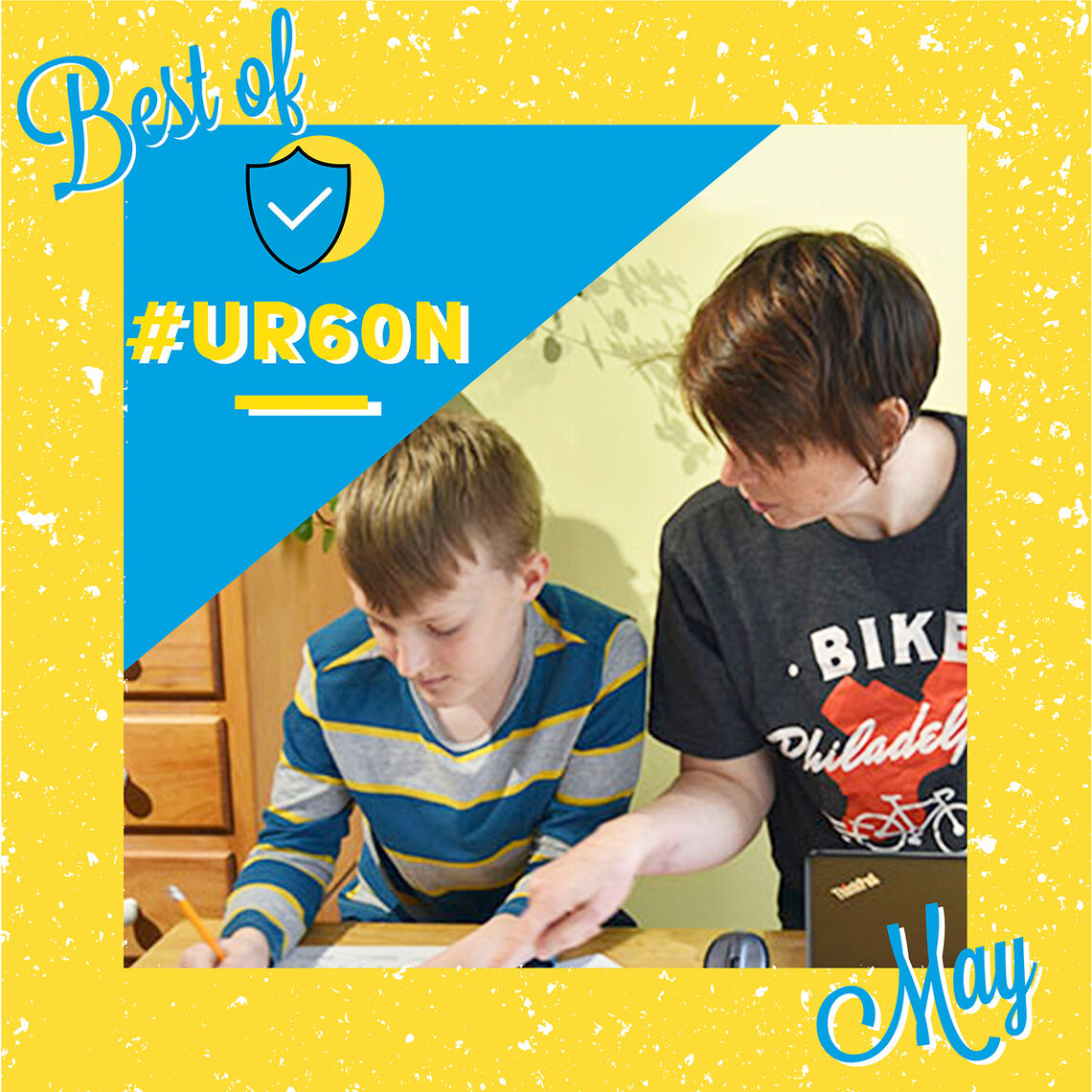 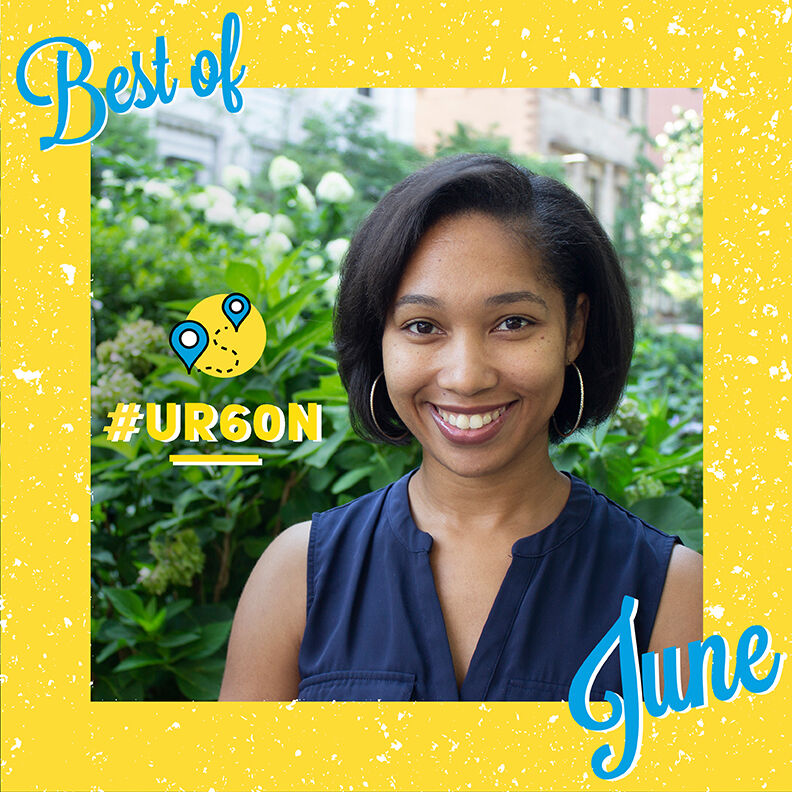 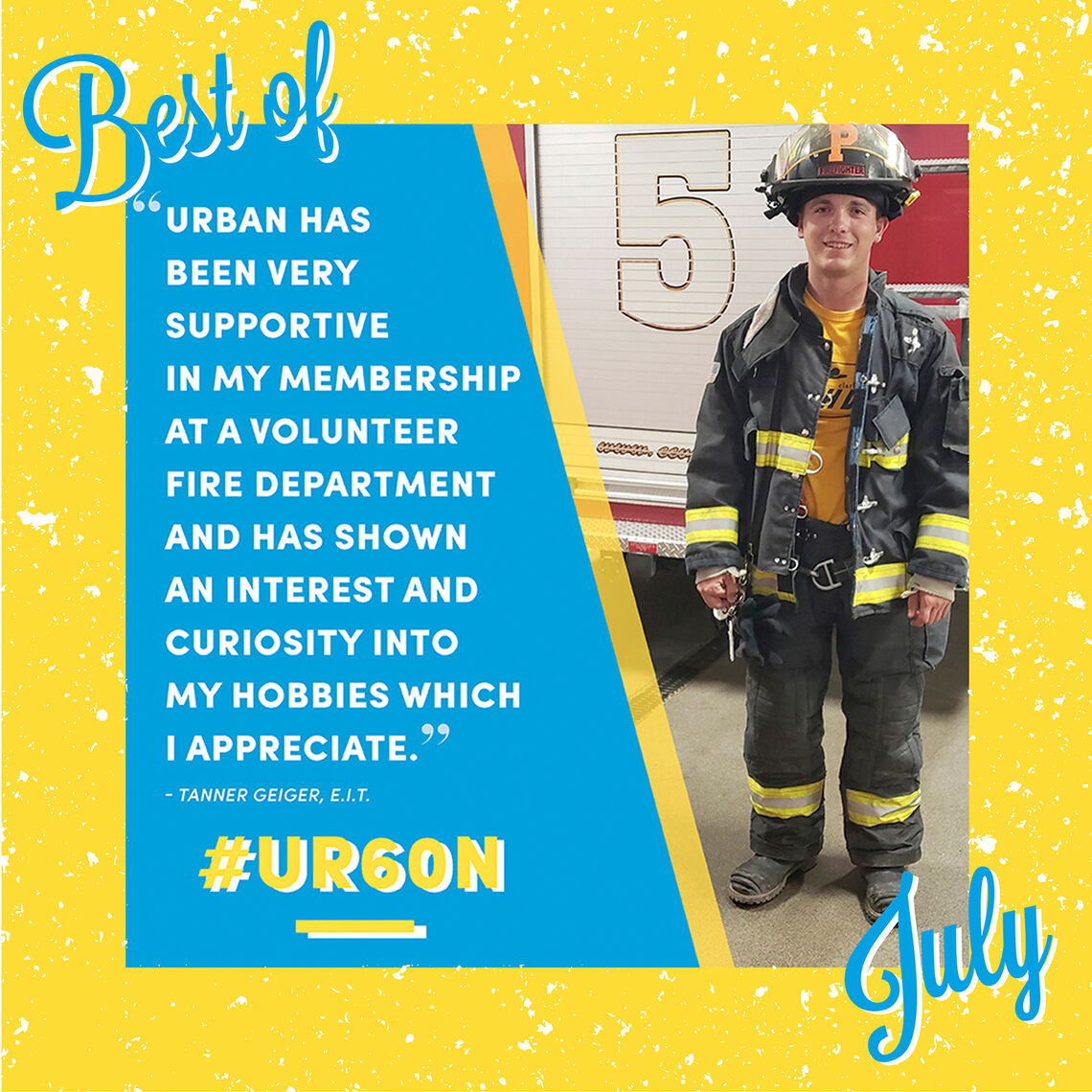