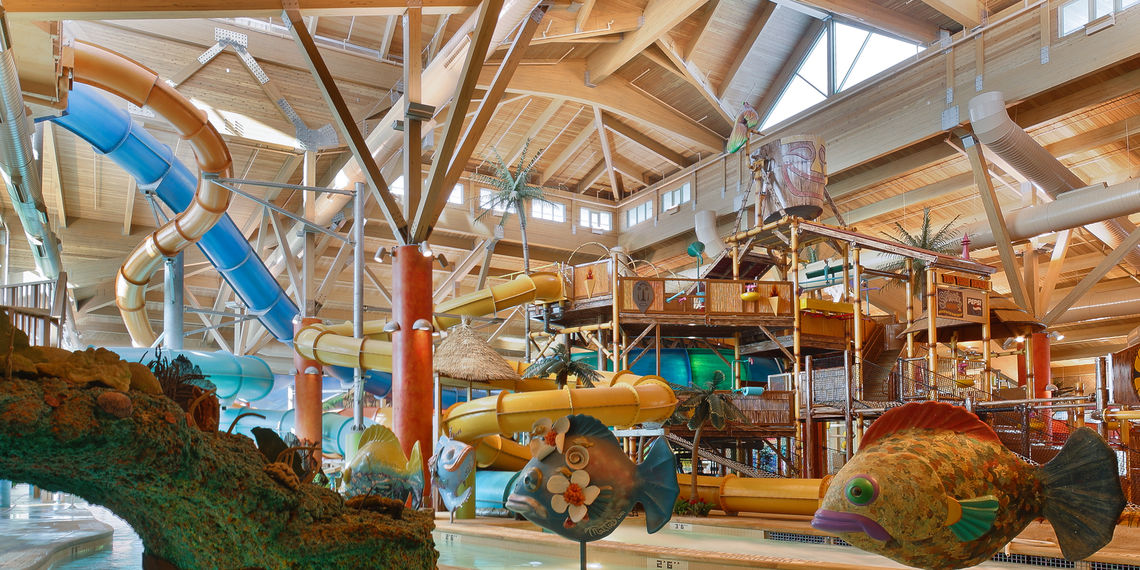 Urban provided structural design for one of the country’s largest indoor water parks.

Listed as one of America's Top Indoor Water Parks, the owner of the Splash Lagoon wanted to “make waves" with a spectacular theme park and resort featuring more than 400,000 gallons of water rides. Working closely with both the architect and ride designers, a natatorium structure was developed that provided wide-open clear spaces while avoiding the maze of rides, slides, pools, and piping both above and below grade.

Numerous slides and pools snake between and around 10 interior columns consisting of high concrete columns with timber "trees" supported atop. Working in concert with their supporting concrete, the timber trees provide the sole lateral resisting system for the 45,000-SF natatorium area and are the key element in providing the open space required.

Urban provided the geotechnical and structural engineering for the original natatorium and its five subsequent additions. RISA products were used to develop the necessary calculations given the buildings unique geometry. The park has been featured in RISA’s national advertising campaign; World Waterpark Magazine; and is ranked the #4 Indoor Waterpark by USA Today.

To keep Splash Lagoon engaging for the customers, an indoor wave pool was added to the list of attractions. The 200,000-gallon wave pool accommodates almost 200 people, making it one of the largest indoor wave pools in the country. The heavy timber structure clear spans up to 120 feet and complements the aesthetics of the original natatorium structure. A series of cast-in-place concrete surge tanks at the south end of the facility are instrumental in creating up to six foot high waves in six different wave patterns. 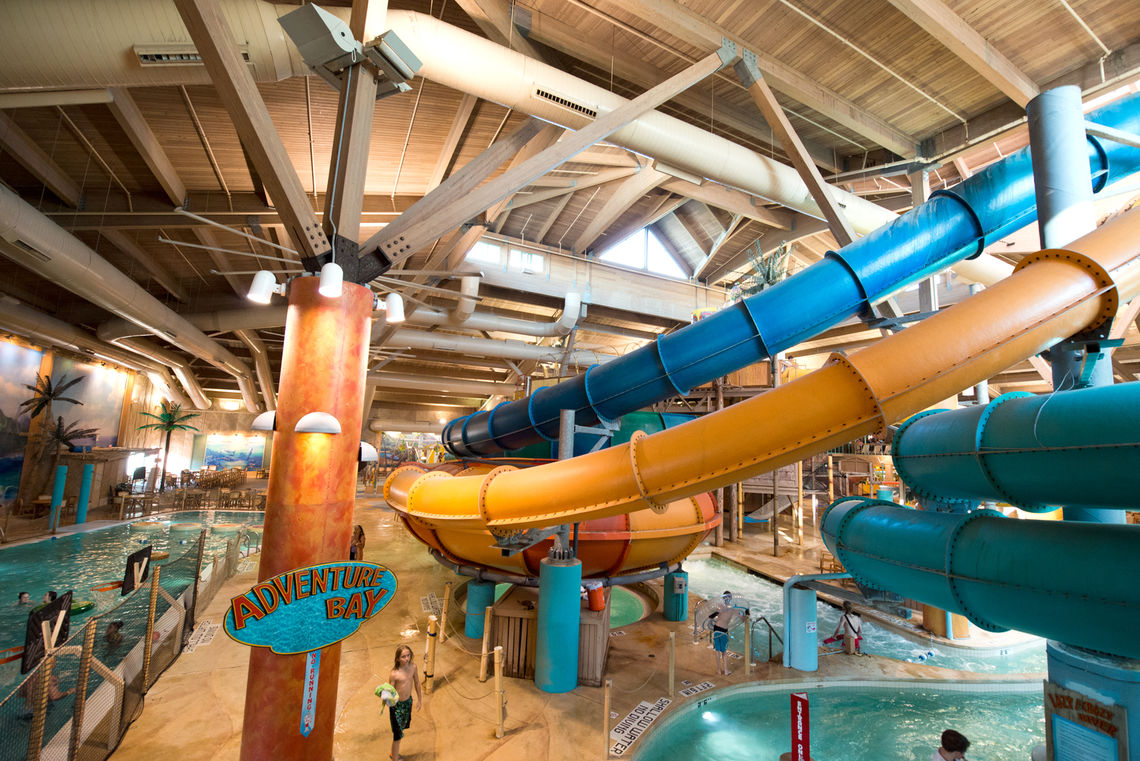 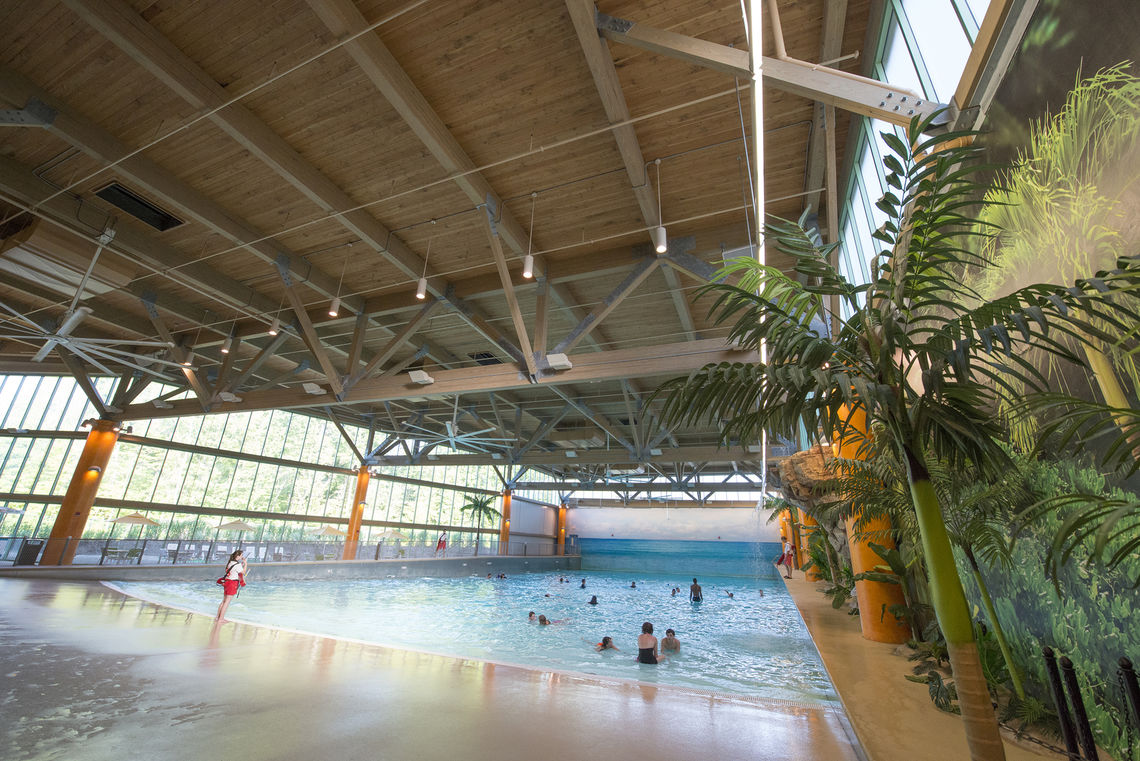 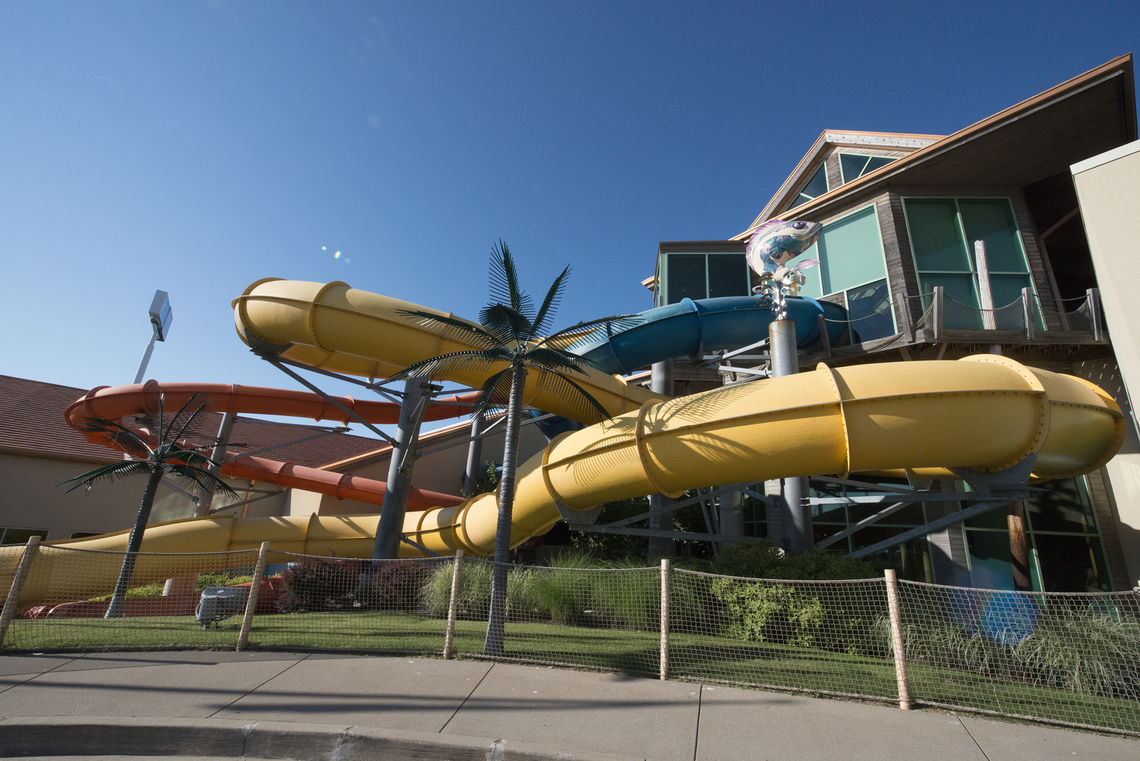 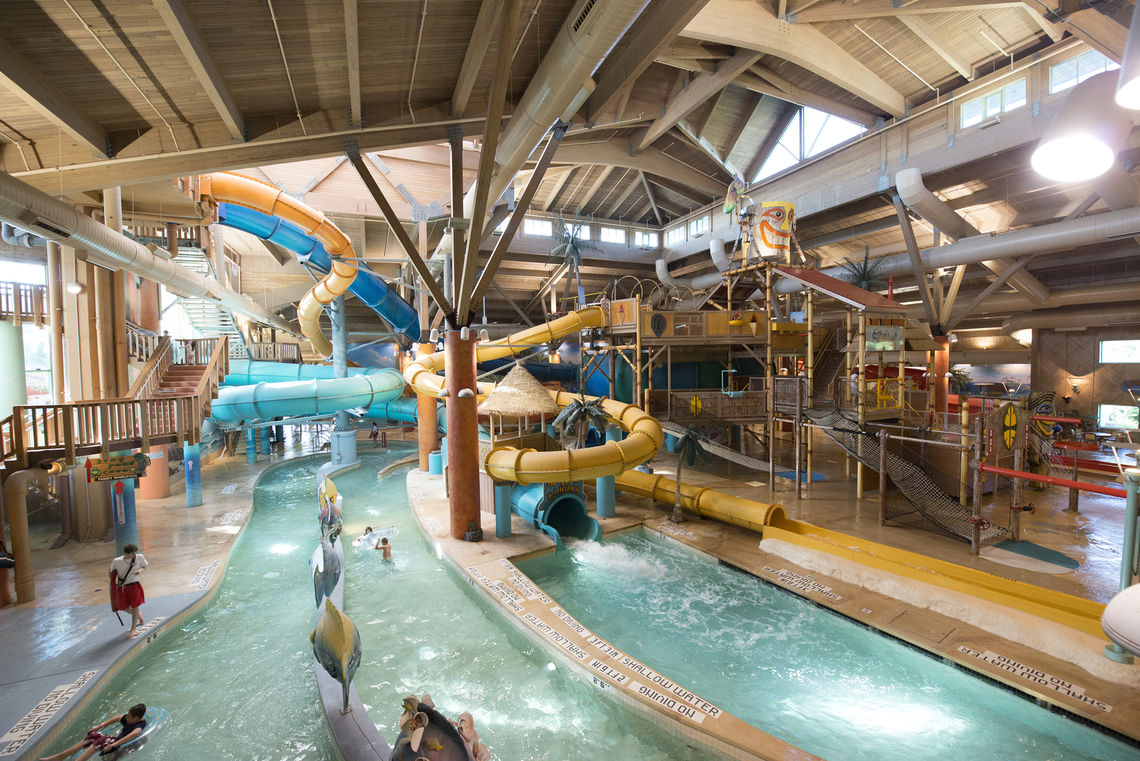 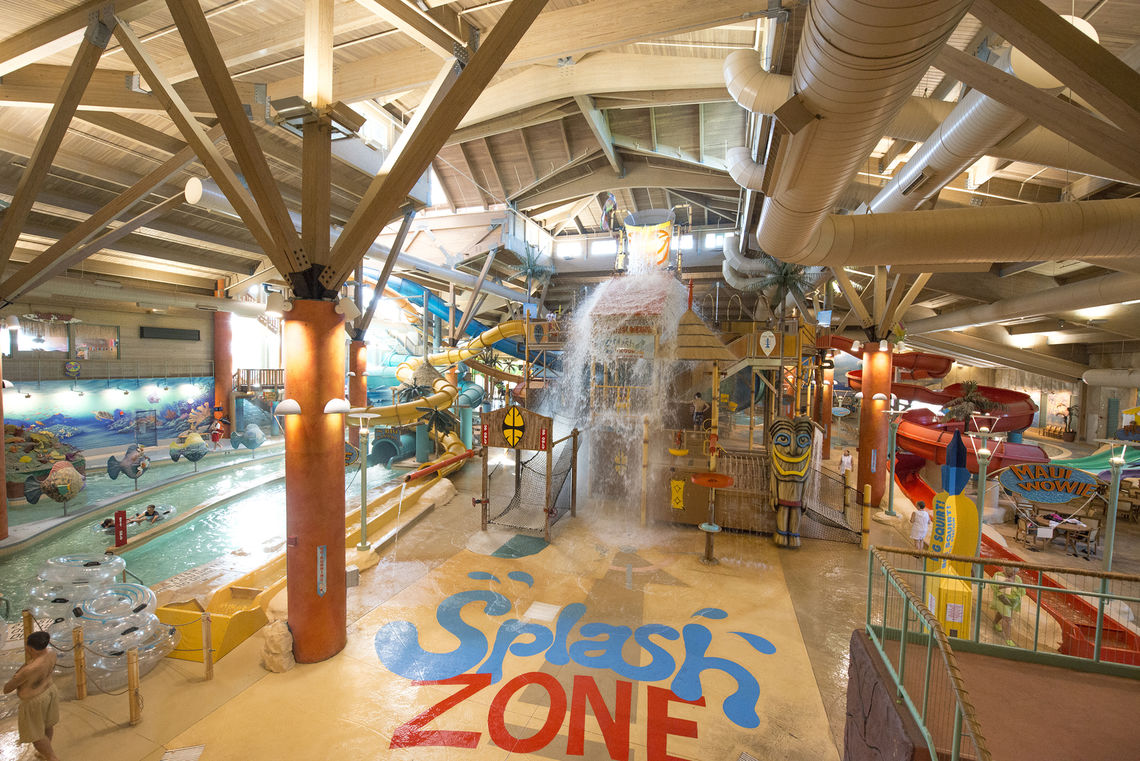 The wave pool structure was designed for future expansion with a relocatable 30-foot high curtain wall along the entire exterior façade. Plans to utilize this space are now complete and construction is underway on an enlarged second-floor arcade with a flowing edge mezzanine that overlooks a new FlowRider surfing/bodyboarding addition.

Splash Lagoon created a yearlong aquatic destination in the Erie area. It has provided surrounding businesses an increase in occupancy in hotels and reservations at local restaurants. The resort is one of the first, and largest indoor waterparks in the country giving families an opportunity to enjoy a vacation during the cold winter months.