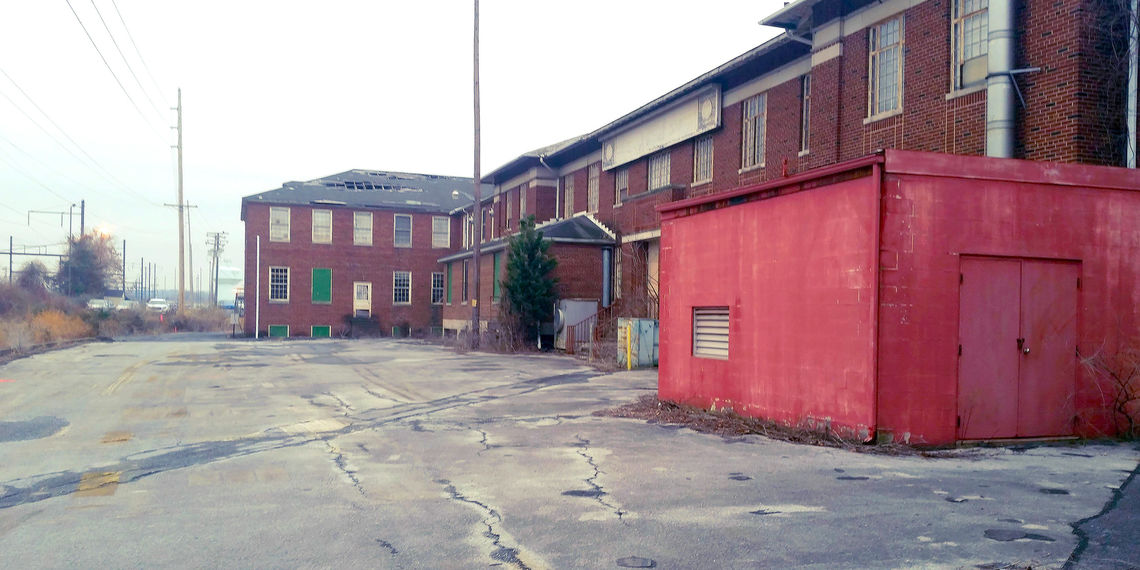 The Harrisburg International Airport (HIA) located at Middletown airfield is a historic former military facility that was decommissioned in 1966. The first airplanes landed at HIA in 1918, at which time the airport was called Olmstead Air Force Base. The previous military operations at the site later resulted in contamination of soil, surface water, and groundwater with hazardous chemicals. The site went through Superfund program clean up phased over 20 years. While it is no longer on the National Priorities List, cleanup and environmental monitoring were necessary during the HIA’s redevelopment of Building 26 and 96.

The airport has extensive utilities. A geophysical survey and soft dig equipment allowed Urban’s team to avoid impacting underground utilities when collecting soil samples and installing groundwater wells. Staff received special training and guidance to enable the building investigations because building 26 was in such poor condition, and safety was a concern.

For both former military buildings 26 and 96, Urban performed a Phase I Environmental Site Assessment (ESA), a Phase II ESA, and a hazardous building material survey. For the Phase I ESAs, Urban’s environmental team assessed historic uses of the site, previous environmental investigations, and visual observations in order to recommend further action at the site. Based on the investigations and historic uses of the buildings and surrounding Department of Defense properties, a Phase II ESA was recommended at both buildings. 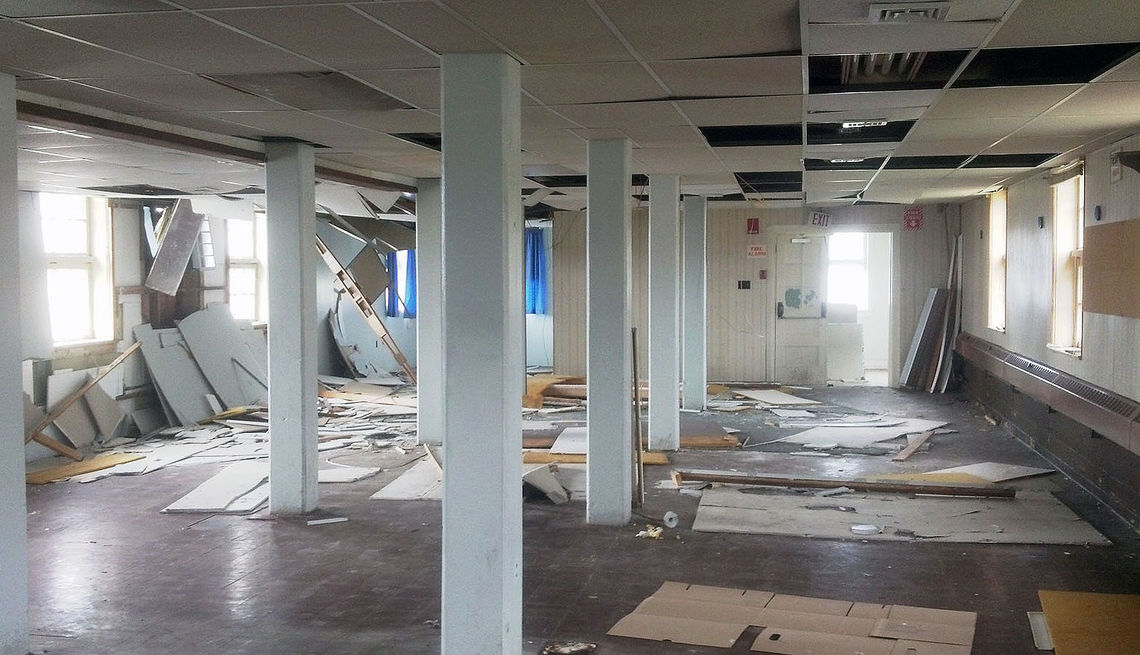 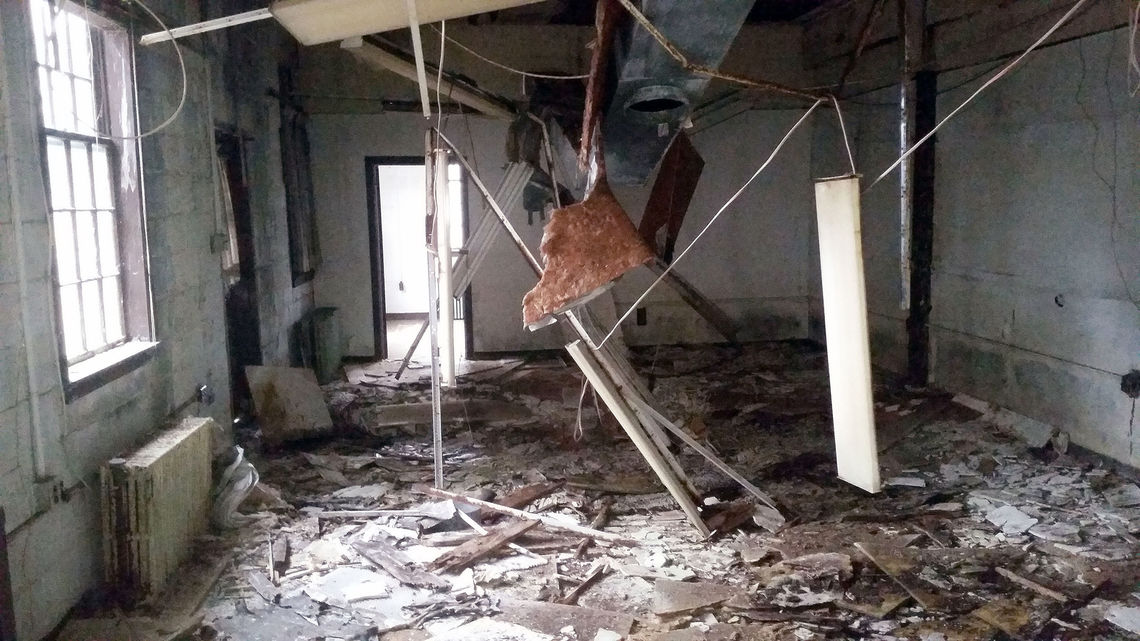