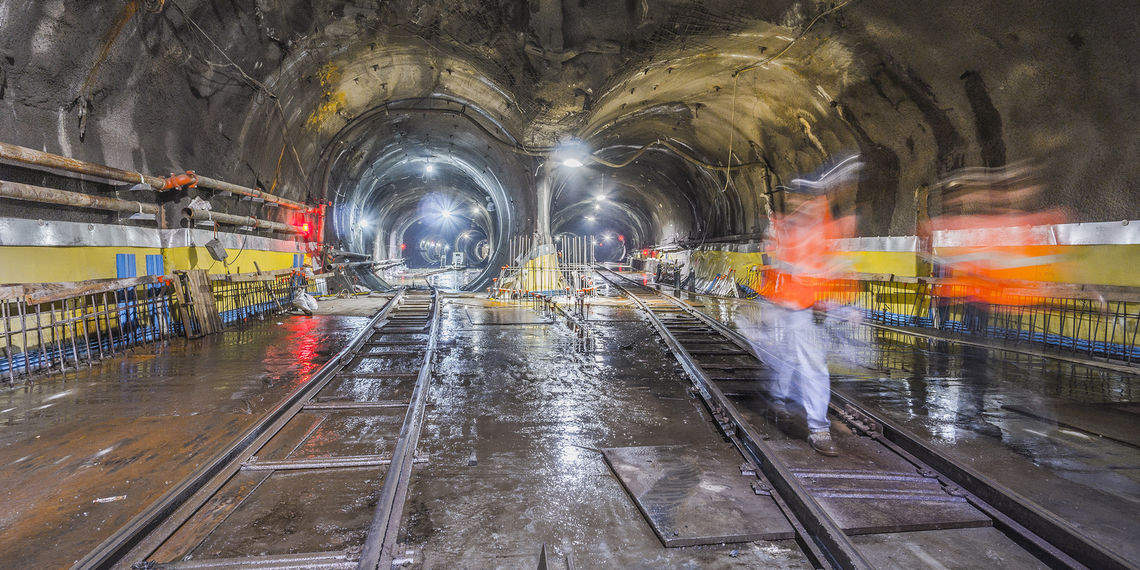 With more than 25 years of FTA service, Urban is proud to support the resurgence of public transportation in America. We have provided Project Management Oversight (PMO) services on more than 40 assignments nationwide covering nine of the FTA’s 10 regions.

The Federal Transit Administration (FTA) emerged in the early 1960s to reverse a trend — cities had eliminated street car service, decreased bus services, and several commuter rail services had closed — and expand public transportation. Owing in part to the FTA’s work, transit use has nearly doubled over the past four decades. Public transportation has grown to a $61 billion industry that employs millions of Americans.

Urban, the FTA, and the Resurgence of Public Transportation

With more than 25 years of FTA service, we are proud to support the resurgence of public transportation in America. We have provided Project Management Oversight (PMO) services on more than 40 assignments nationwide covering nine of the FTA’s 10 regions. Urban has overseen projects totaling more than $50 billion as a PMO consultant.

The PMO program was designed to protect FTA investments — the administration invests more than $10 billion annually to support and expand transit services. As a PMO consultant, Urban acts as a fiduciary advisor to the FTA and reviews federally funded transit projects from conceptual planning, through the environmental and preliminary engineering stages, into construction, and through the start of operations. We focus on evaluating FTA grant recipients’ ability to deliver quality projects on schedule and within budget. We monitor the work of transit agencies and various technical consultants and alert the FTA of any deviations from schedules, budgets, and plans, or when projects run the risk of noncompliance with regulatory standards, laws, or contracts.  Our services also include constructability reviews, value engineering, and change order reviews on behalf of the FTA.

Our caseload is composed of some of the largest transit projects in America’s history. Projects include the Second Avenue Subway, New York City’s first major subway expansion in years; East Side Access, a mega-project that will add a new link to Grand Central Station, in Manhattan; and the Westside Purple Line Extension and Regional Connector projects in Los Angeles, which will both expand the Los Angeles County Metropolitan Transportation Authority (LACMTA) system.

FTA funds have helped modernize public transportation nationwide and brought transit to smaller cities and rural communities for the first time. Everyone benefits from public transportation and Urban believes it is part of the solution to America’s economic, energy, and environmental challenges. We assign industry leaders from our rail, planning, engineering, and construction services practices to PMO contracts and aim to continue providing insight that helps the FTA target and protect their transit investments.