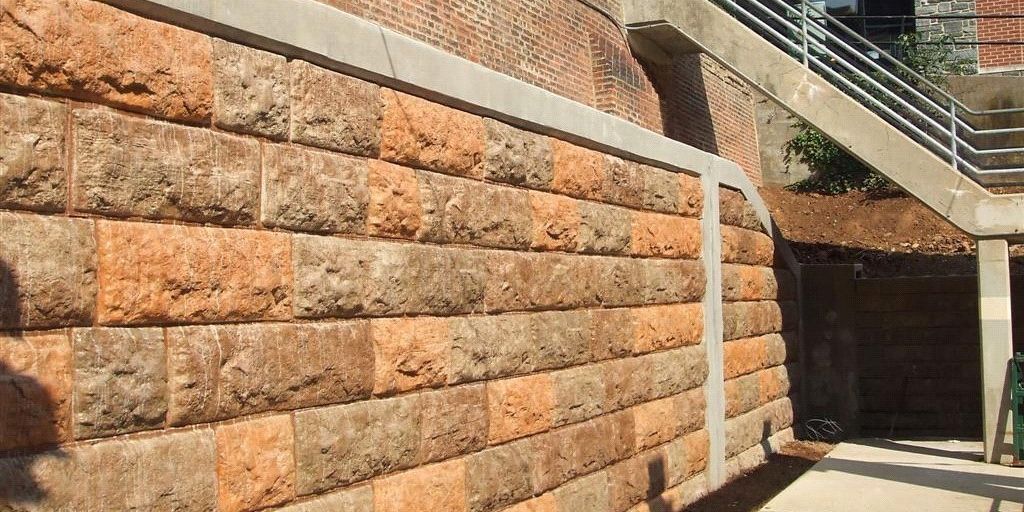 This project, located in the historic Chestnut Hill neighborhood of Northwest Philadelphia, involved restoration and replacement of two walls dating back to the 1880s and renovation of a newspaper kiosk along Germantown Avenue.

More than a Retaining Wall

Other tasks involved with this project included survey, utility coordination, erosion and sedimentation control, subsurface testing, preparation of a foundation report, maintenance and protection of pedestrian traffic, setting of the wall geometry, rock anchor design, and final structure design of the proposed retaining wall. Urban's final design identified a cost-effective and constructable wall type that blended in with the surrounding historic settings and minimized disruption of pedestrian traffic at the station.

The project also involved structural stabilization of a brick, stone, and concrete end wall that exhibited evidence of foundation erosion.  A new cast-in-place concrete wall was constructed at the base of the existing wall to stabilize its foundation and eliminate erosion of the existing bedrock.  An aesthetic stone formliner was applied to the wall to enhance its visual appearance. Extensive community involvement efforts were required to develop a design that was suitable for the historic district and acceptable to local community groups. 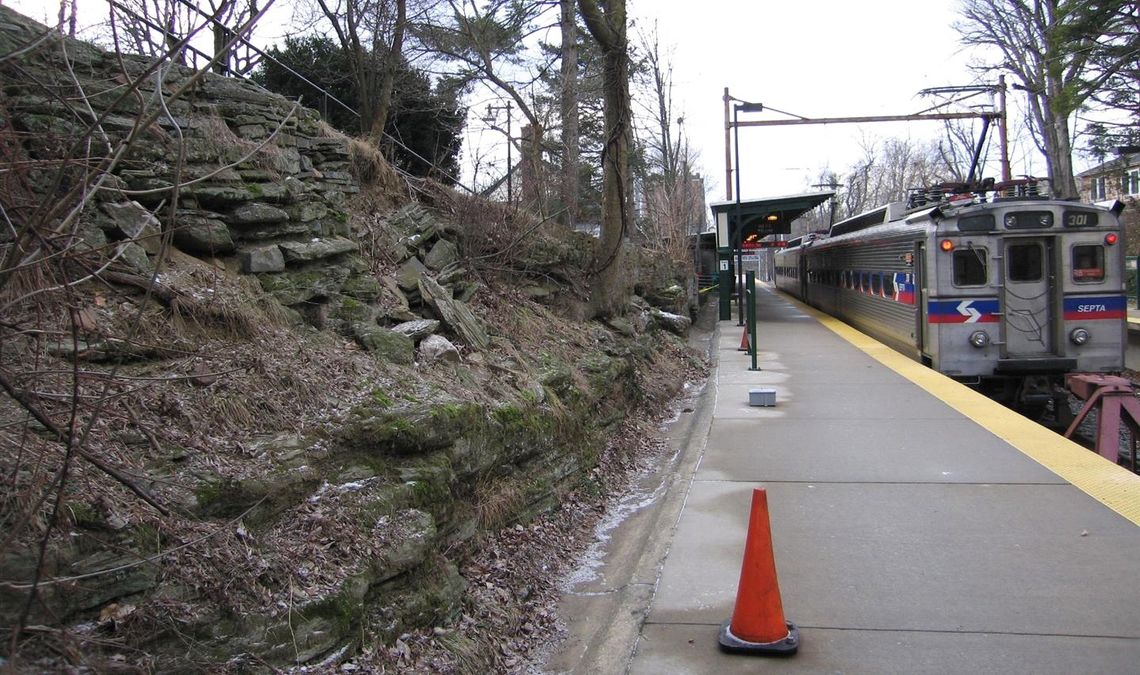 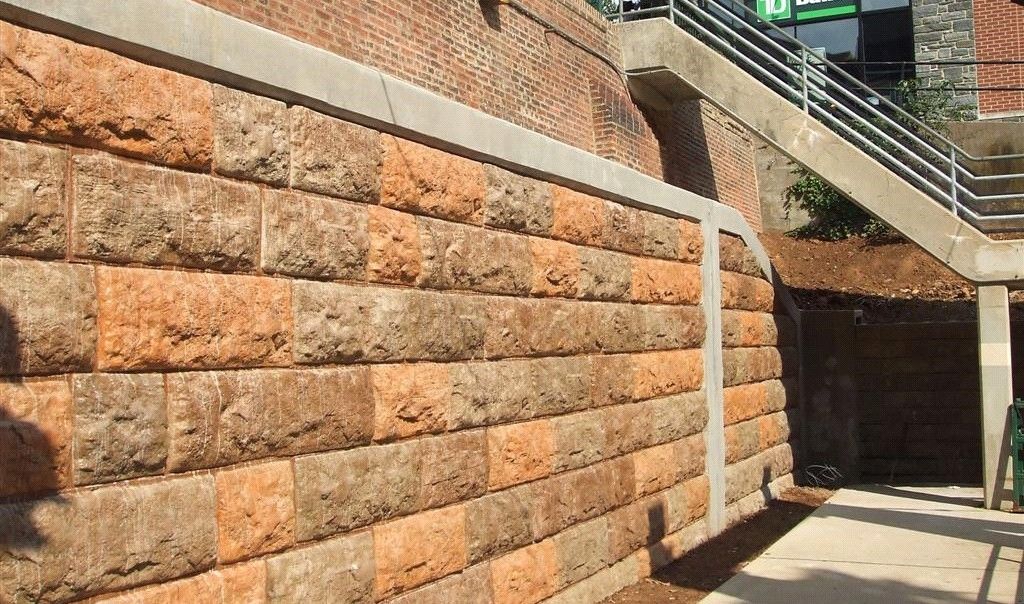