Urban is pleased to announce that the North Broad Street Lighting and Streetscape project in Philadelphia was named a Project of the Year by the Mid-Atlantic chapter of the Construction Management Association of America (CMAA). The award was given in the environmental/park projects category at the chapter’s awards banquet held at the Adventure Aquarium in Camden, New Jersey.

The North Broad Street Lighting and Streetscape project, progressed through the City of Philadelphia Streets Department and the Department of Commerce, was a part of the Avenue of the Arts North beautification project to give the North Broad Street corridor a park-like feel. Modifications included the installation of 41 decorative high mast light poles that stand 55 feet tall, constructed in the median of the roadway between Wood Street and Glenwood Avenue. PECO manholes were tapped for power. Additionally, 10 ADA-compliant curb cut ramps and planters were constructed, both within the median and along sidewalks. The planters were populated with perennial flowers, bushes, and approximately 225 trees. 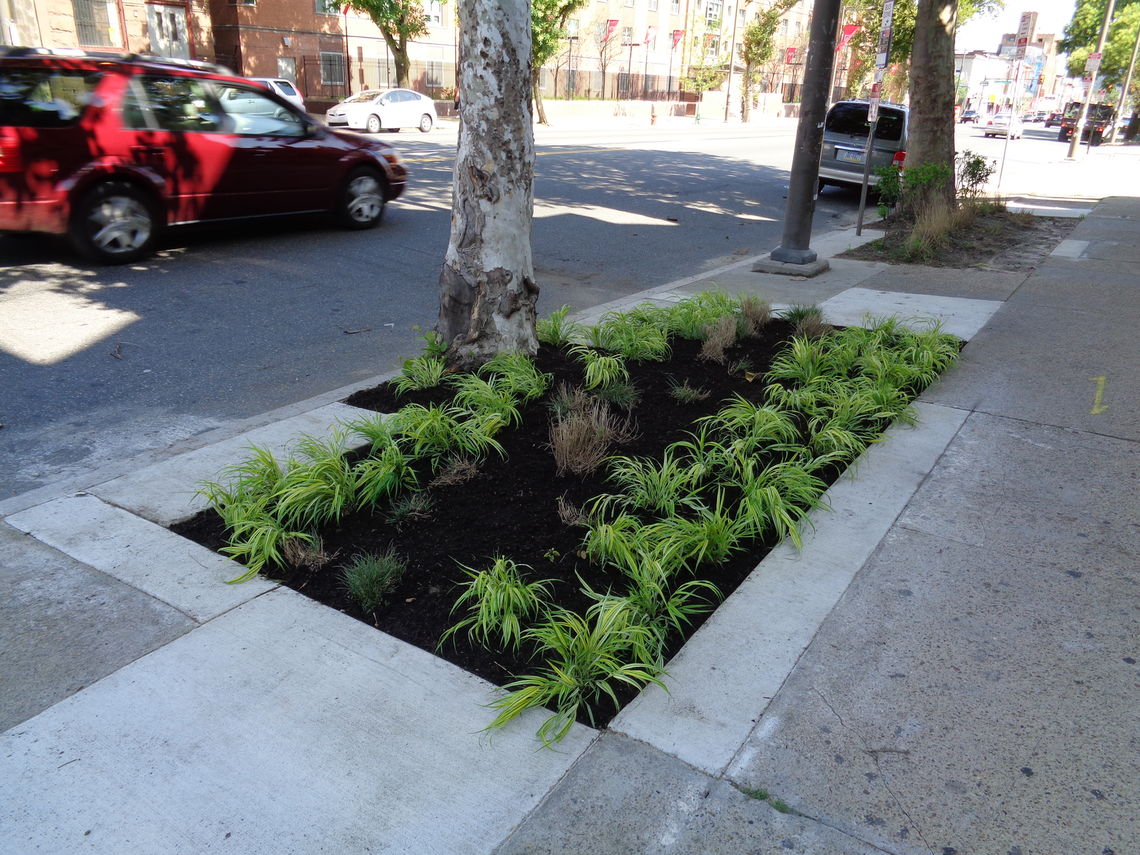 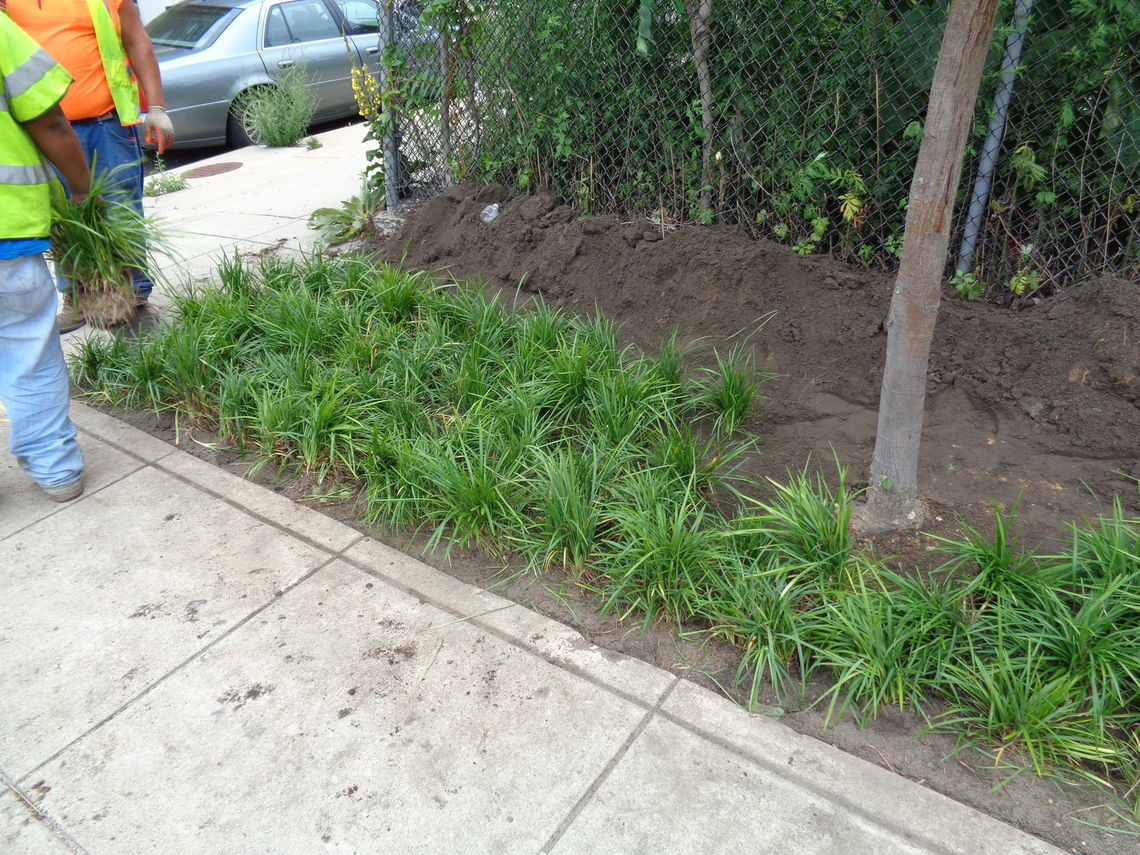 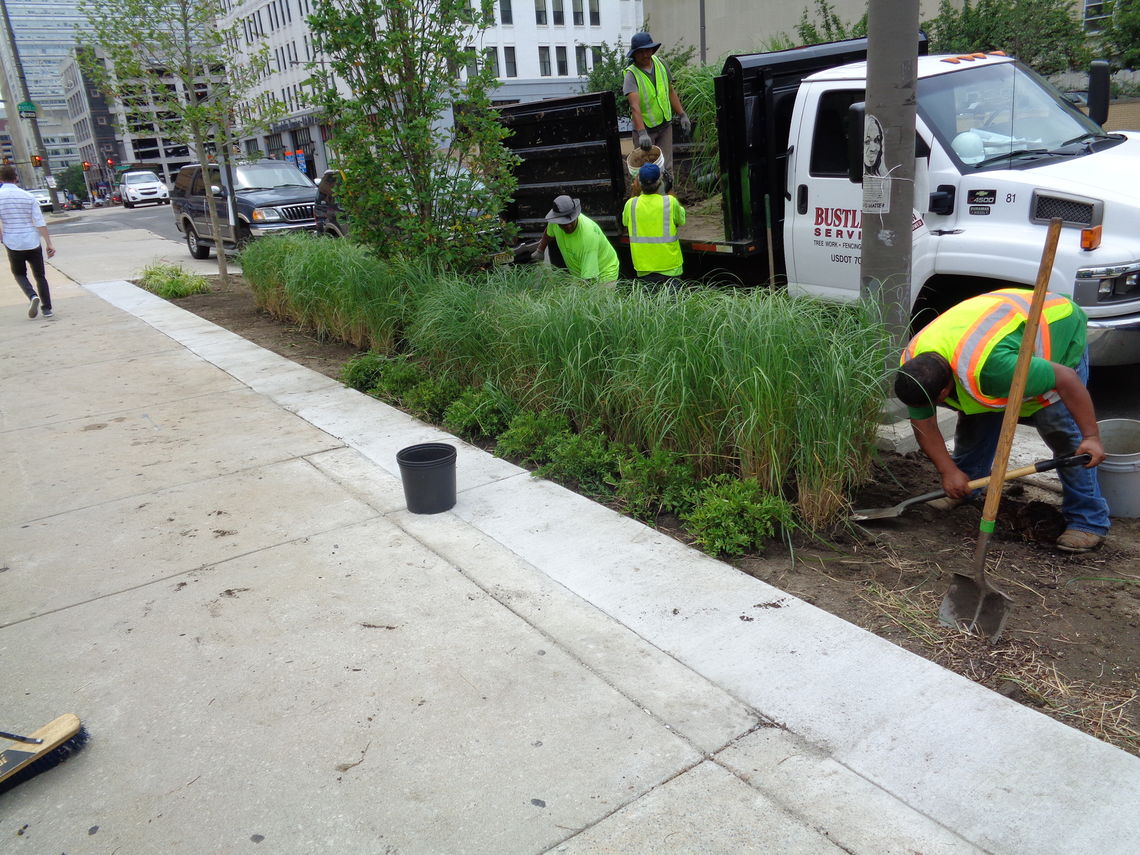 Funding for the project was obtained from multiple sources including the Federal Highway Administration, the Commonwealth of Pennsylvania’s Office of the Budget through their Redevelopment Assistance Capital Program, and the City of Philadelphia. The project, completed in October 2016, is a continuation of Philadelphia's efforts to bring culture and beautification through Broad Street’s Avenue of the Arts. 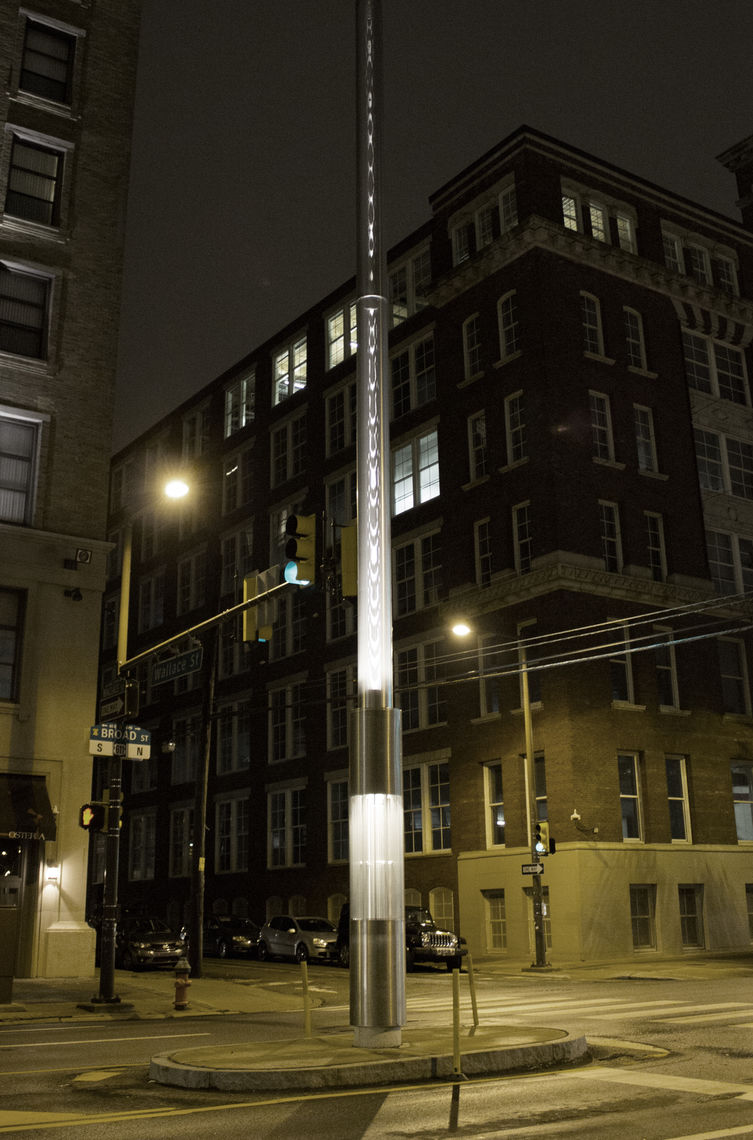