On March 15 of last year, in anticipation of state and local restrictions, Urban Engineers sent out an email informing all employees that they would need to commence working from home until further notice.

For some of the company’s 450 employees, the idea of working in sweatpants and snacking in their own kitchens was appealing, but for laboratory supervisor Jeremy Hull, the office had one essential thing his home didn’t—a materials testing laboratory.

“At first, I hoped it would be a temporary thing, but when it was clear I would be home for a while, I started to think about how I could build a lab at home,” he said.

Mr. Hull had two big projects on his plate at the time—helping Penn State ​test soils for a brand-new $26 million building on its Behrend Campus in Erie and helping test soils for a new four-story waterfront project with 116 apartments along the Delaware River in Philadelphia.

In other words, two big projects that needed to move forward. 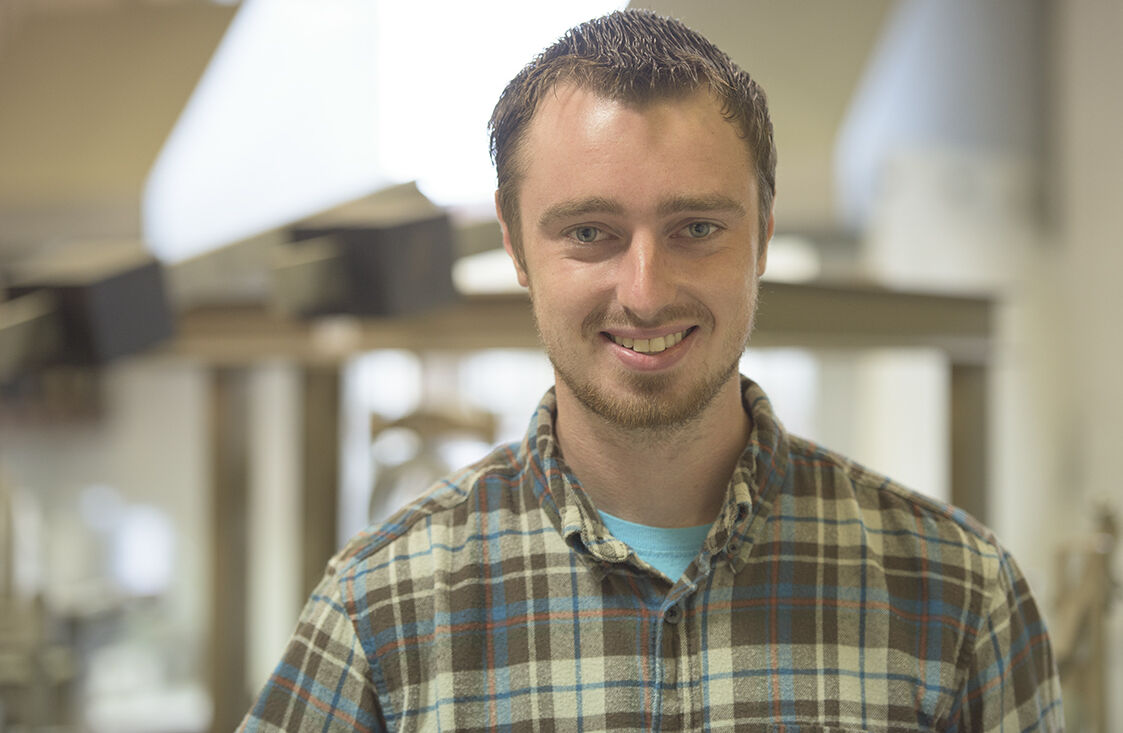 So Mr. Hull began clearing away his dirt bike projects that currently filled his detached two-car garage and started a list of equipment he needed to do his job.

He sent the list to his supervisor and received permission to borrow a scale, an oven, an Atterberg limits machine, and a RO-TAP sieve shaker. Once he set it up in his garage, he was good to go.

“I would wake up early and fire up the woodstove I had in the garage, go make some coffee and then get to work,” he said.

According to Jennifer Waters, who leads Urban’s Philadelphia office, Hull’s drive to get the job done is part of the company’s DNA.

“The pandemic hit our clients hard,” she said. “It became clear that going forward, innovation was going to be a key component to infrastructure projects.”

“We want to make sure we’re well-informed on tools, technologies, and techniques that will impact our clients, future services, and communities,” she said.

Another key part of Urban’s DNA is that it is 100% employee owned. As an ESOP company, Urban is owned by its employees and governed by a board of directors that is elected by the staff. Instead of profits going to a group of shareholders—who might not even work for the company—ESOP shares are distributed to all employees of the firm. Everyone is invested in the company and motivated to foster its growth.

Urban is just one of more than 285 Pennsylvania companies that are employee-owned. Other ESOPs based in Pennsylvania include Dansko Shoes, NewAge Industries, and NCC Automated Systems. Nationally, more than 5,000 companies have ESOPs.

“We ended the year with increased revenue, despite the challenges our firm and companies across the country faced,” Corey Fenwick, Urban’s senior strategic communications specialist, said. “When things got tough, we all remembered we are owners of our firm—and Urban’s reputation—so we did what we had to in order to deliver for our clients.”