Urban is pleased to announce that the S.R. 0422 Section SRB-US 422 Schuylkill River Bridge project in Valley Forge was named a Best Project in the highway/bridge category by the judges of Engineering News-Record’s (ENR) MidAtlantic’s Regional Best Projects competition.

“We are excited to congratulate all of the team members, including JBC Associates, on the completion of this project, which is deservedly being recognized as a Best Project by ENR MidAtlantic,” said Mark Kinnee, PE, Urban’s senior vice president and COO. “We are proud of our client, PennDOT, and our staff who have worked tirelessly to see this project through to the end.”

With increasing development in King of Prussia, traffic congestion routinely impacts commuters on US 422 over the Schuylkill River. To reduce congestion, Urban designed modern structures to carry US 422 over the river, a nearby railroad, streets, and trails. The new bridges carry eight travel lanes. Two through lanes and a future use lane run in each direction, as well as an auxiliary lane on both sides for travel between the PA 23 and PA 363 interchanges. To match the picturesque view of the river, the bridge features combination wall and tulip-shaped column piers with architectural surface treatments.

The judges’ selection of the ENR MidAtlantic overall Project of the Year from the Best Project-level winners will be announced in the October issue of the publication and at the awards event on Oct. 28. This recognition from the magazine is the latest awards program to celebrate the S.R. 0422 Section SRB-US 422 Schuylkill River Bridge project since its completion. Earlier this year, the project was honored with a Diamond Award Certificate by ACEC’s Pennsylvania chapter and was named Project of the Year in the over $20 million category by ASHE Delaware Valley. Both organizations requested Urban Senior Project Manager R. Robert Morrison, PE, to give presentations on the project at their respective spring conferences and meetings. In addition, features of the US 422 Schuylkill River Bridge have been published in Roads & Bridges magazine and Highway Builder magazine. 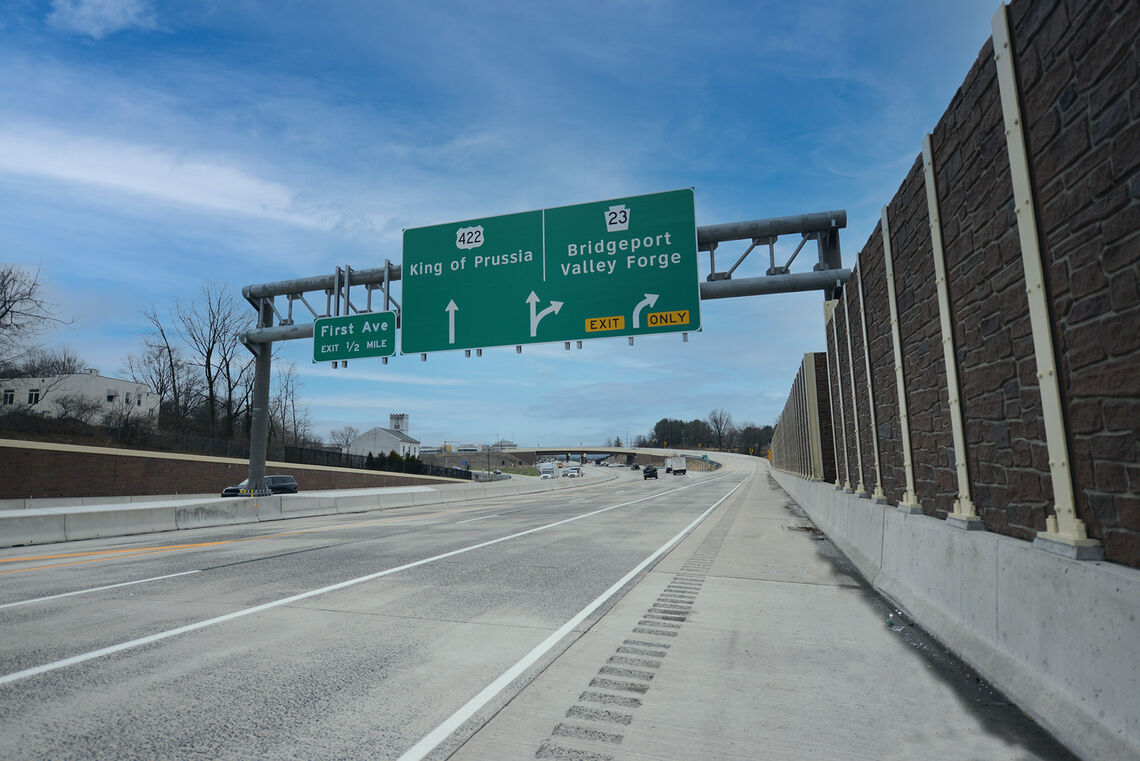