In business, there are many milestones that warrant celebration. A contract with a brand new client is exciting. The completion of a project is satisfying. A long-time employee’s work anniversary is something to cheer. This year, however, marks a special milestone for Urban Engineers – our 60th year in business. To recognize this achievement, we are sharing the third of four blog posts to reflect on Urban’s homegrown-approach to cultivating staff, work culture, the employee dividends, and our vision for the future. Please read on to learn about who we are as an organization, and who we want to be in the years to come. 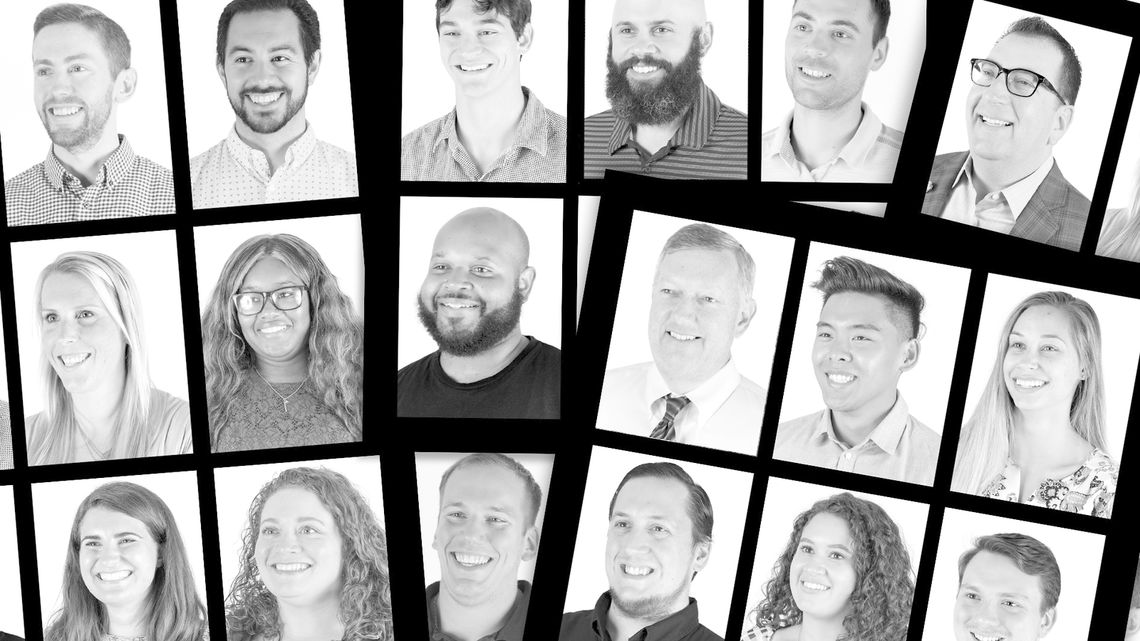 In today’s workplace, people seldom stay with the company where they began their career, let alone where they were working 10 years ago. For most, moving from one employer to the next is common and a way to advance one’s career and salary at the same time. With employees constantly moving, it is a challenge to build and sustain a workplace culture. Urban has worked hard to address this challenge by creating an environment that encourages employees to stay longer than the national average, and return if they do venture elsewhere.

Part of what fosters this culture is our internship program, which began during the firm’s infancy. "By investing in employees early on, we set them – and our firm – up for long-term success," says Meredith Clark, Urban’s director of human resources. "We want our staff to reach their fullest potential, and ideally to do that while staying here at Urban."

Ken Fulmer began his career at Urban as a co-op while attending Drexel University. Twenty-five years later, worked his way up to become president and CEO of the company. “I knew when I started at Urban back in college, it was the place where I wanted to be,” says Ken. “Sitting where I am now, I’m grateful Urban invested in me, not only as an employee, but as a person.”

Ken is one of a number of Urban leaders who got their start at the firm as an intern. Chris Gubeno – who leads the firm’s aviation and site development group – and Mike Leinheiser – who leads the firm’s highway group – both interned at Urban almost 30 years ago. “I always envisioned having to switch firms to find challenging work and grow, never thinking I’d be here this long, but I was given opportunities to work on challenging projects and advance my career,” says Chris. “I feel valued here at Urban.” 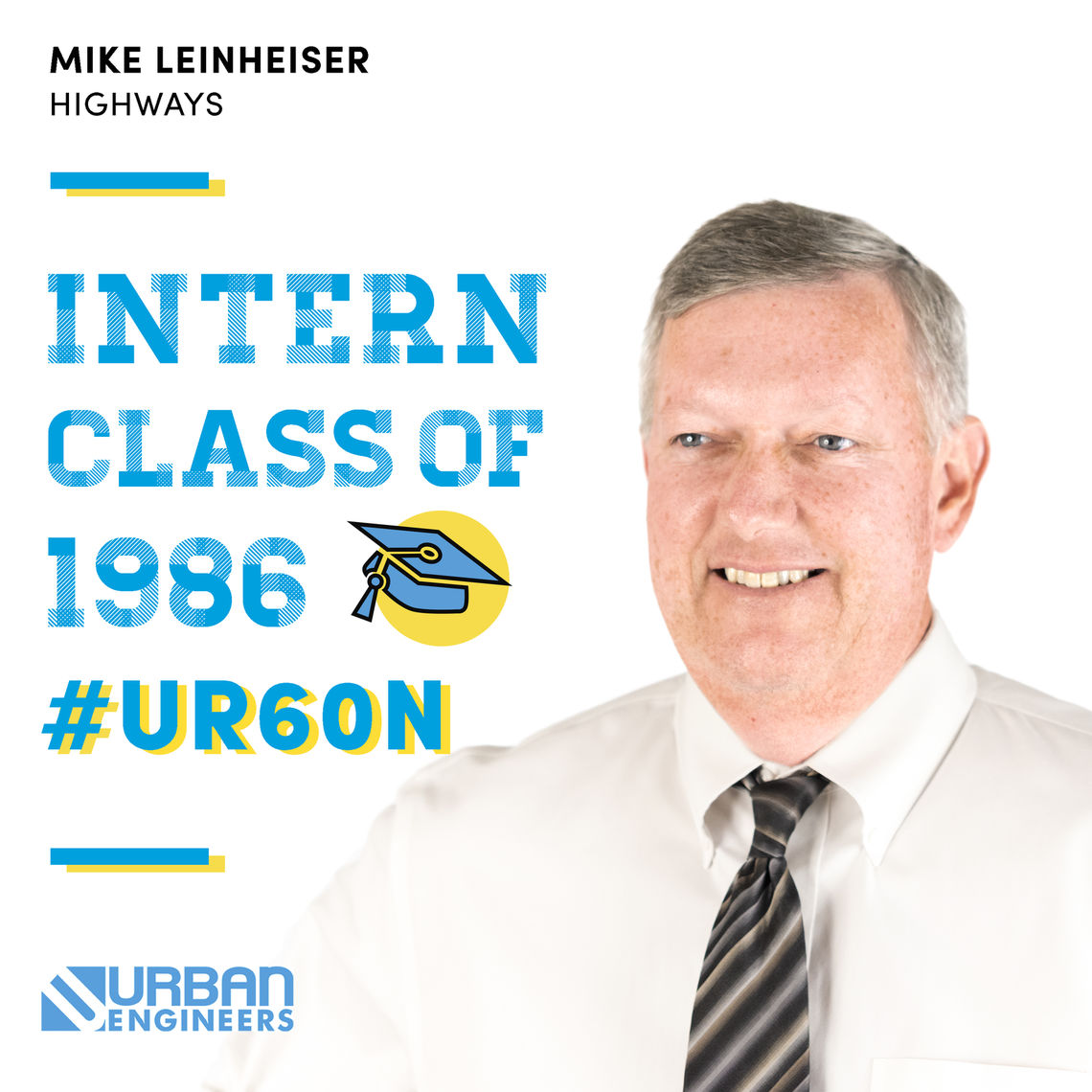 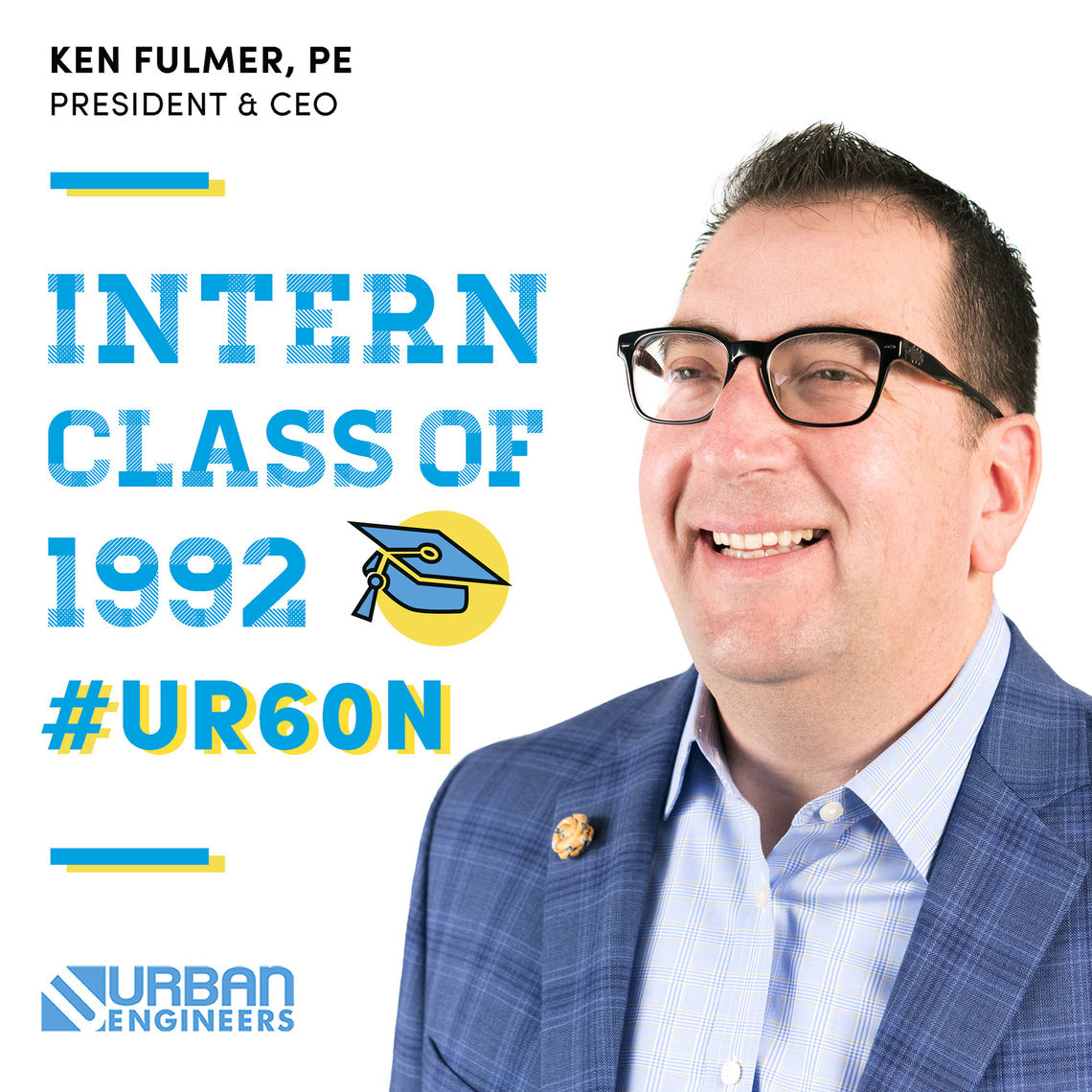 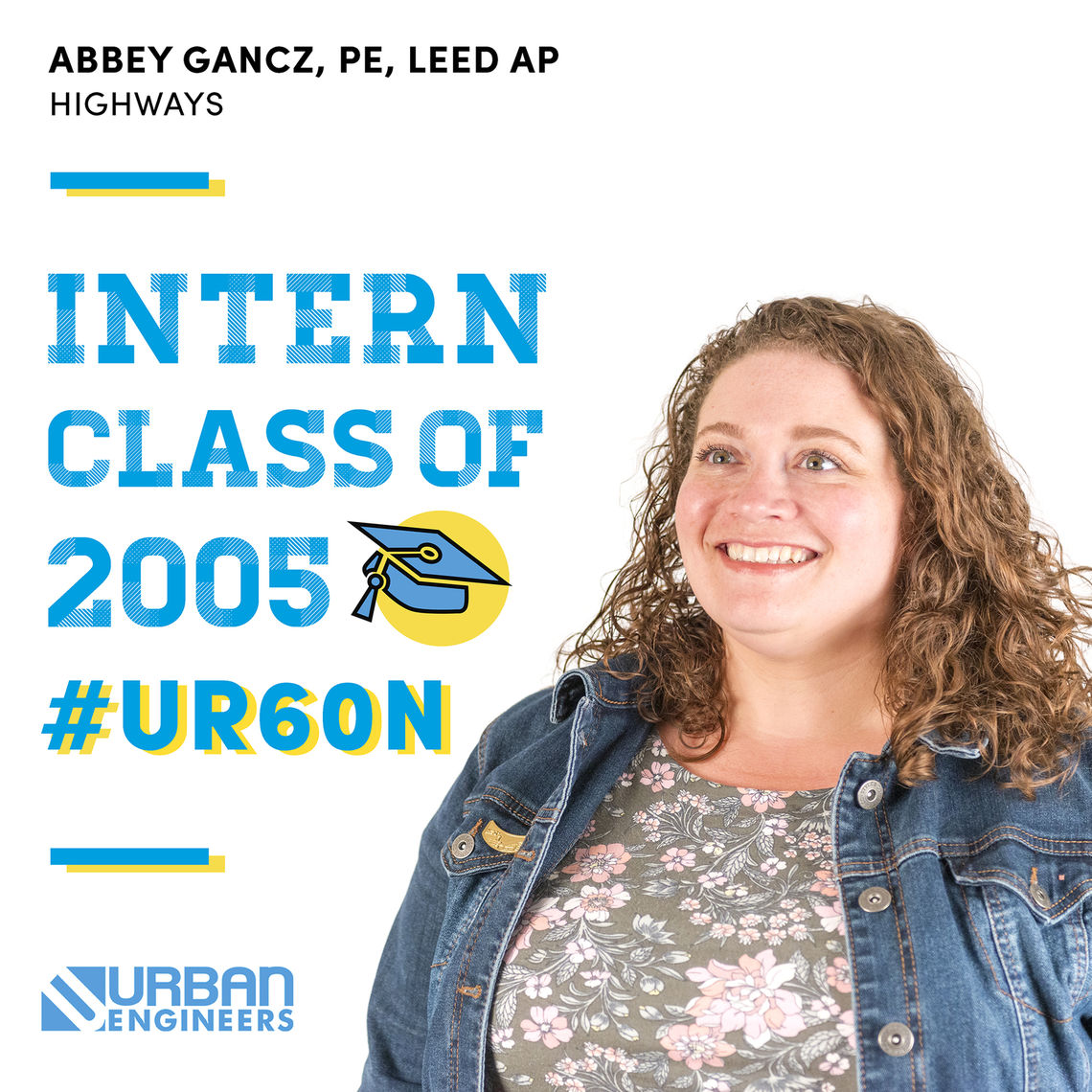 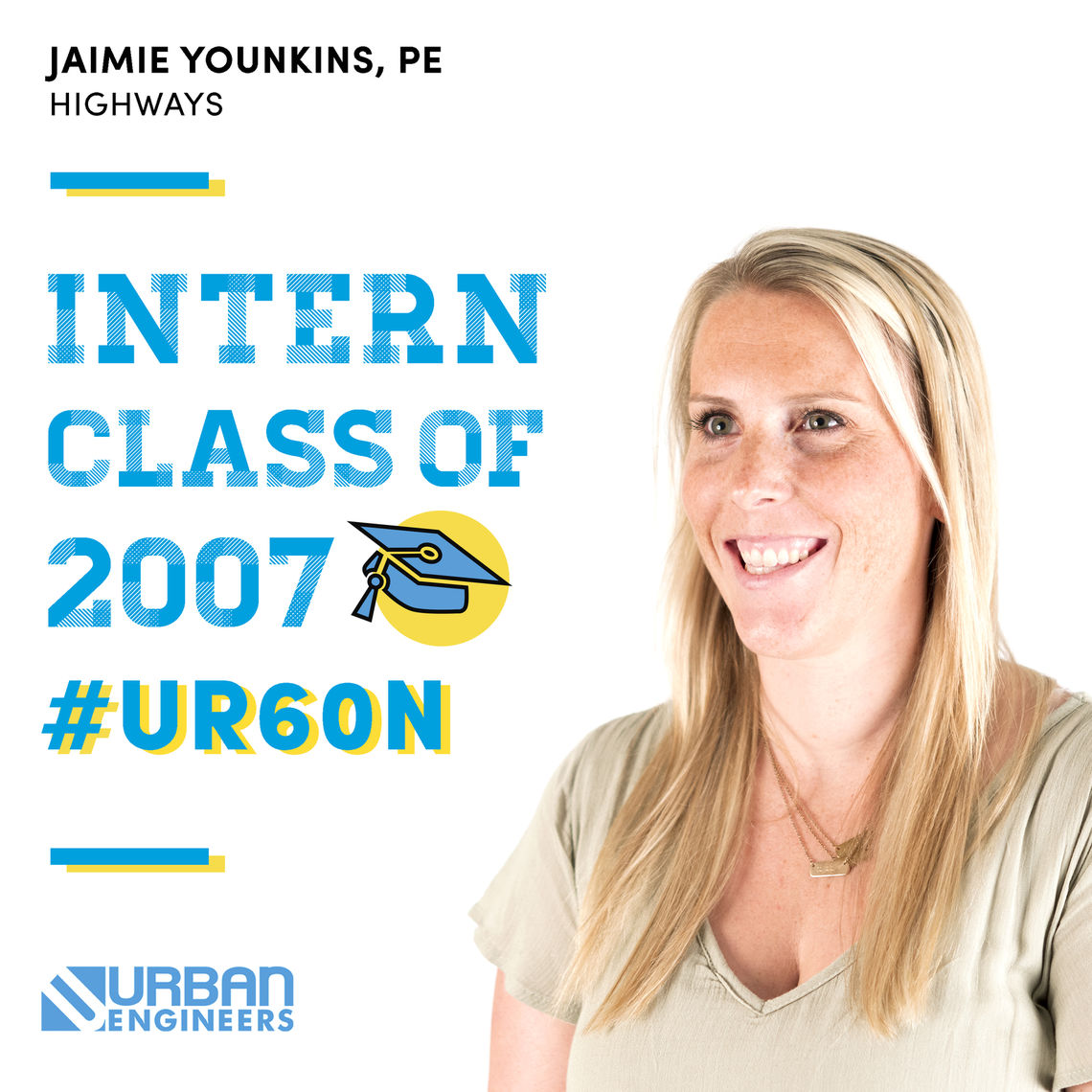 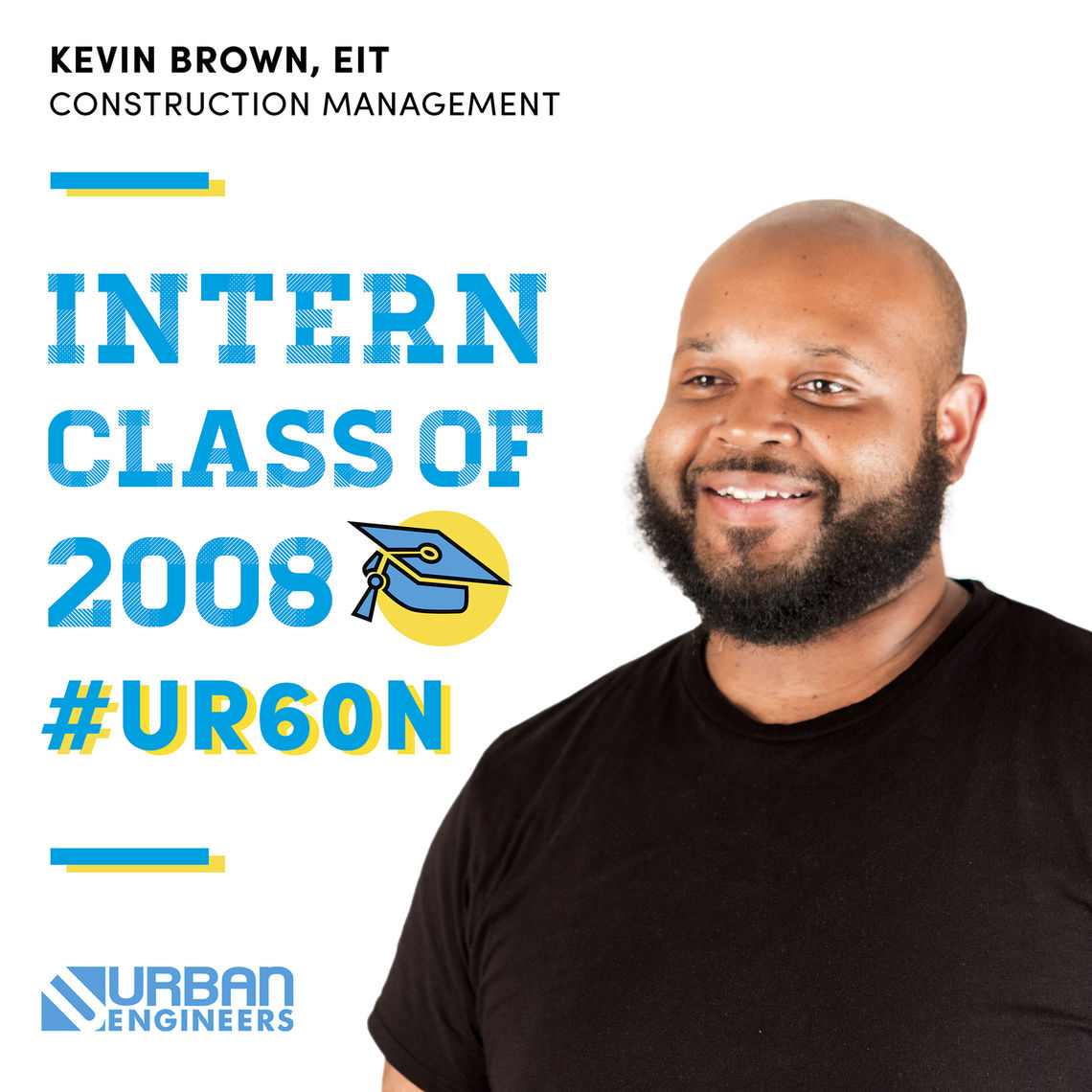 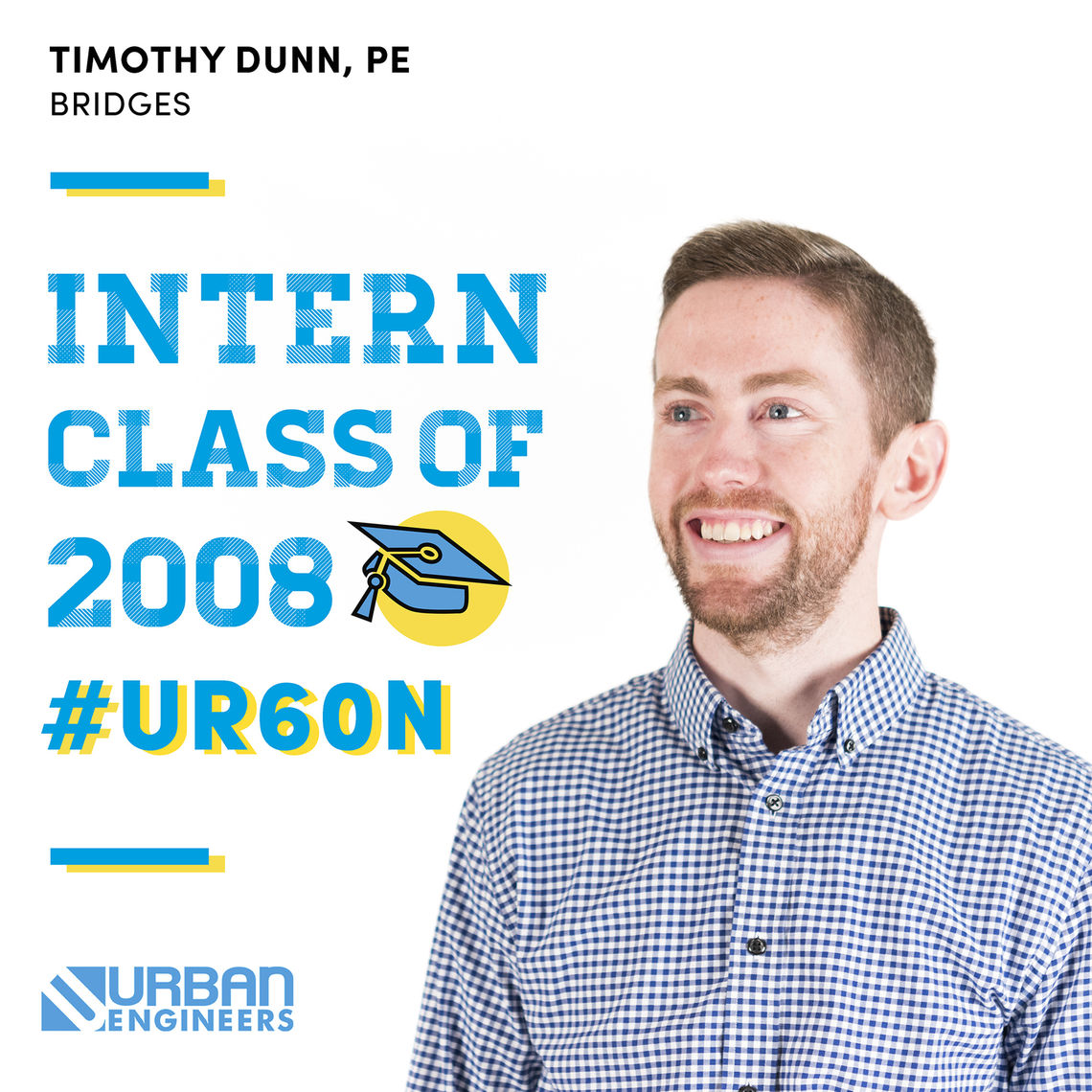 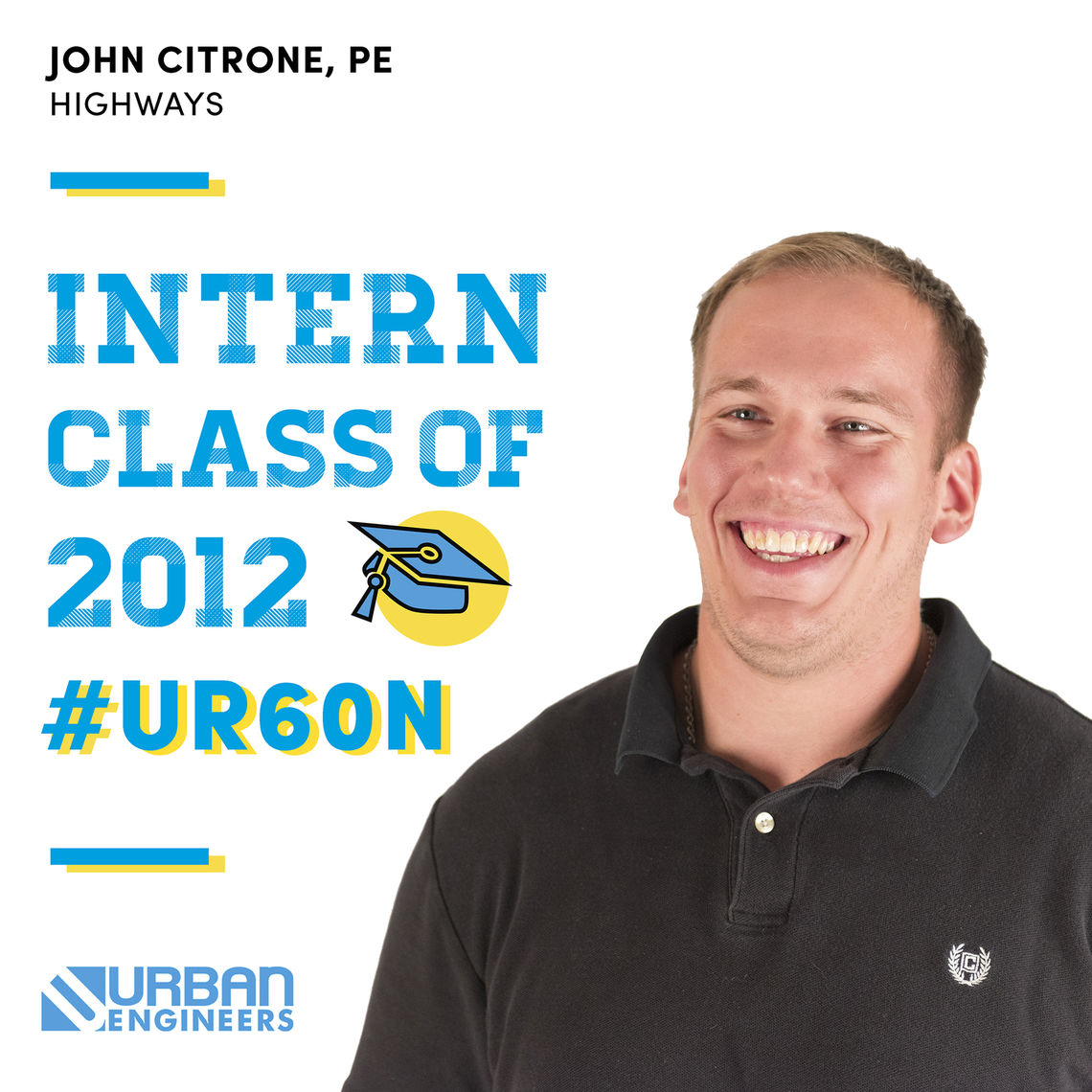 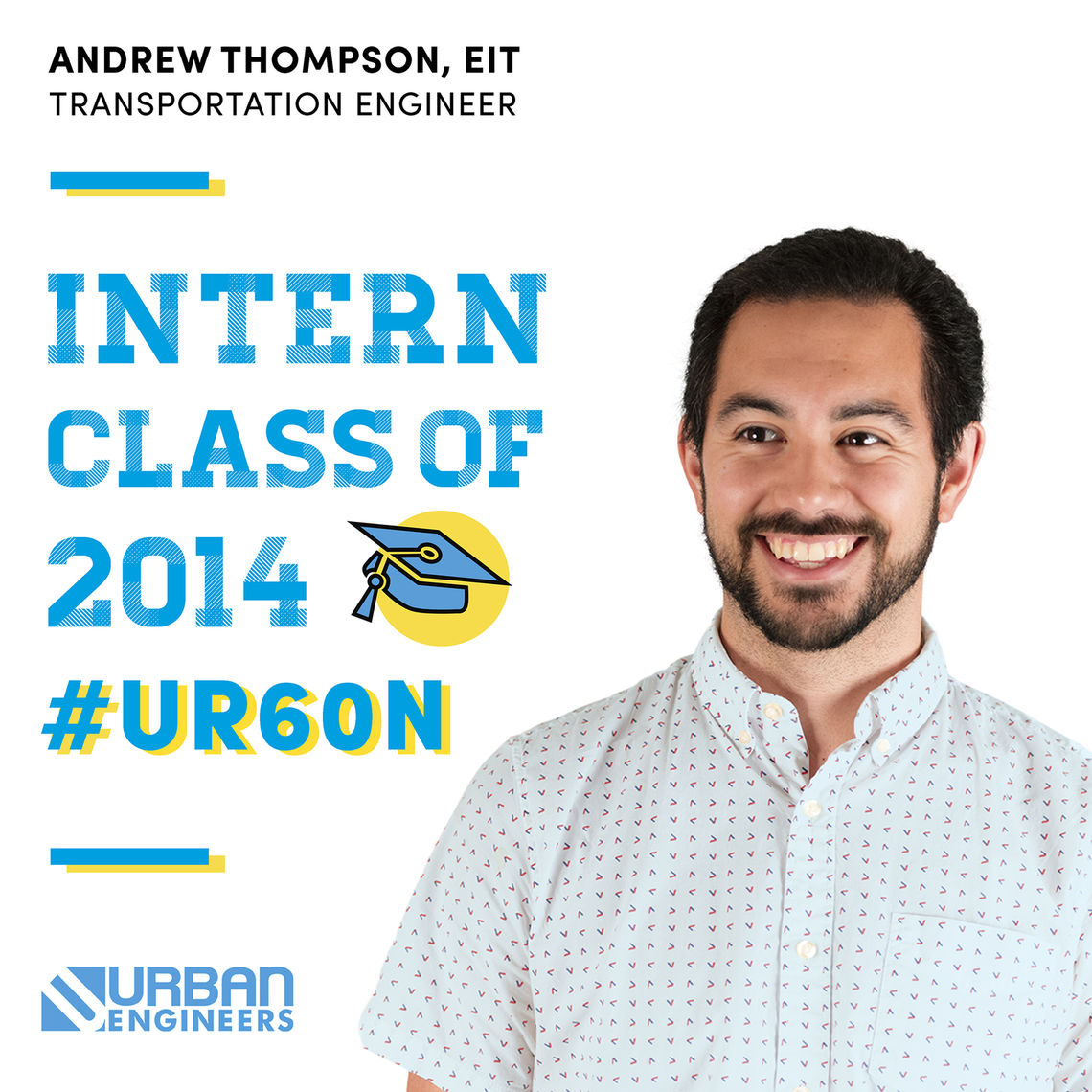 Part of what makes the program so successful is that it is mutually beneficial. During their time with Urban, interns get hands-on experience working on projects they wouldn’t have access to otherwise. In return, the firm get access to talented young professionals and the chance to form relationships with future leaders in our industry.

Starting a career with Urban teaches more than just civil engineering. Most public projects are funded with public money – which is always limited – so in addition to the technical experience interns receive, they are taught an important lesson in ethics. Streets, highways, and parks are for the benefit of our fellow citizens, which is why civil engineers must have the highest ethics in everything that they do. Ethics is something that is hard to measure, but is a key feature in someone employers are looking to hire, as well as something held in high regard by Urban.

A recent graduating intern class marked the largest in the firm’s history and possibly, another future CEO could be among them.