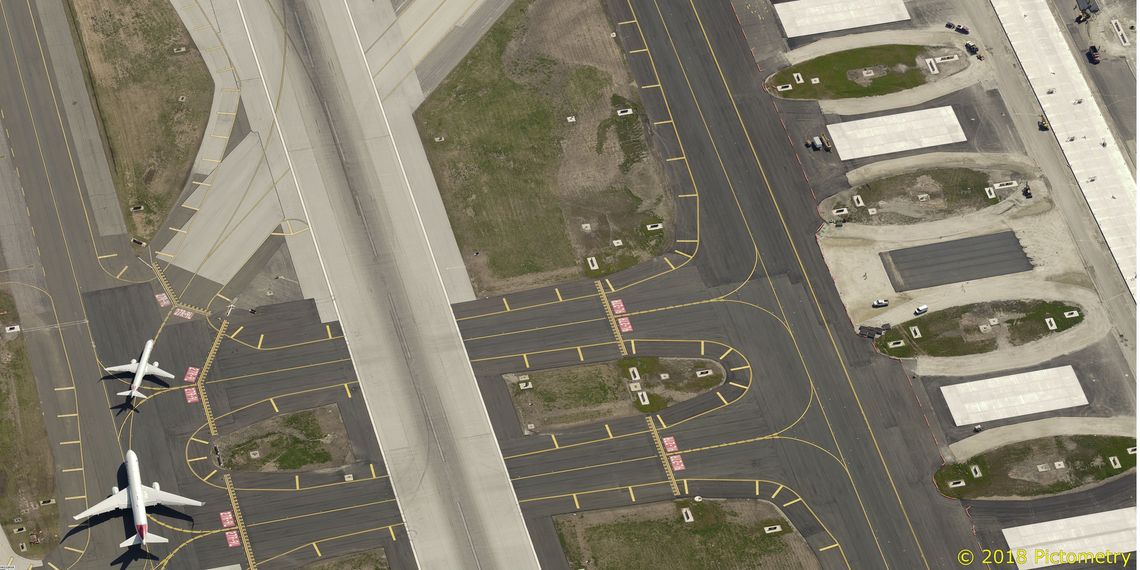 Urban partnered with PHL to develop three bid/construction packages for Runway 27L, allowing for partial project construction to proceed while other items were still in design.

The City of Philadelphia opened the 1,500-foot extension of Runway 27L at Philadelphia International Airport (PHL) in 2018, bringing its total length to 12,000 feet. This extension increased capacity and improved safety for travelers at the airport. In addition to the runway extension, this $120 million project also involves queuing bays - resulting in 10,300 feet of new taxiway - and delivers a host of benefits such as increased circulation alternatives and greater stacking. These upgrades enable new generation aircraft to fly to the Pacific Rim without load restrictions. Urban's team formed a partnership with the City to manage 10 design consultants/investigators involved with this major project in PHL's master plan. The final construction packaged for this expansion will be complete in 2019. 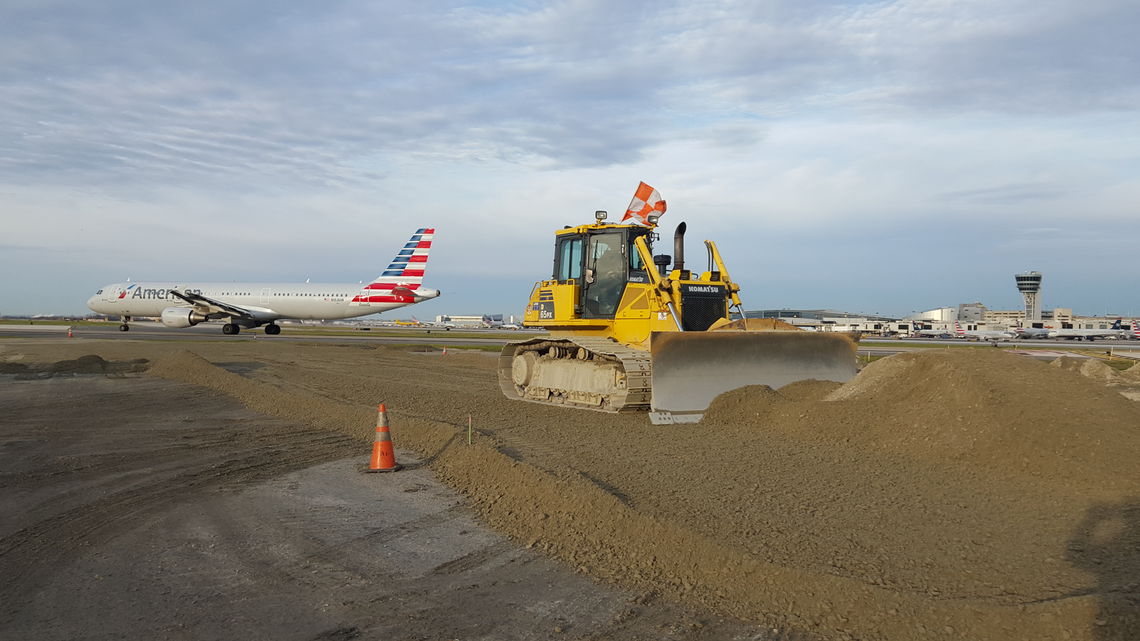 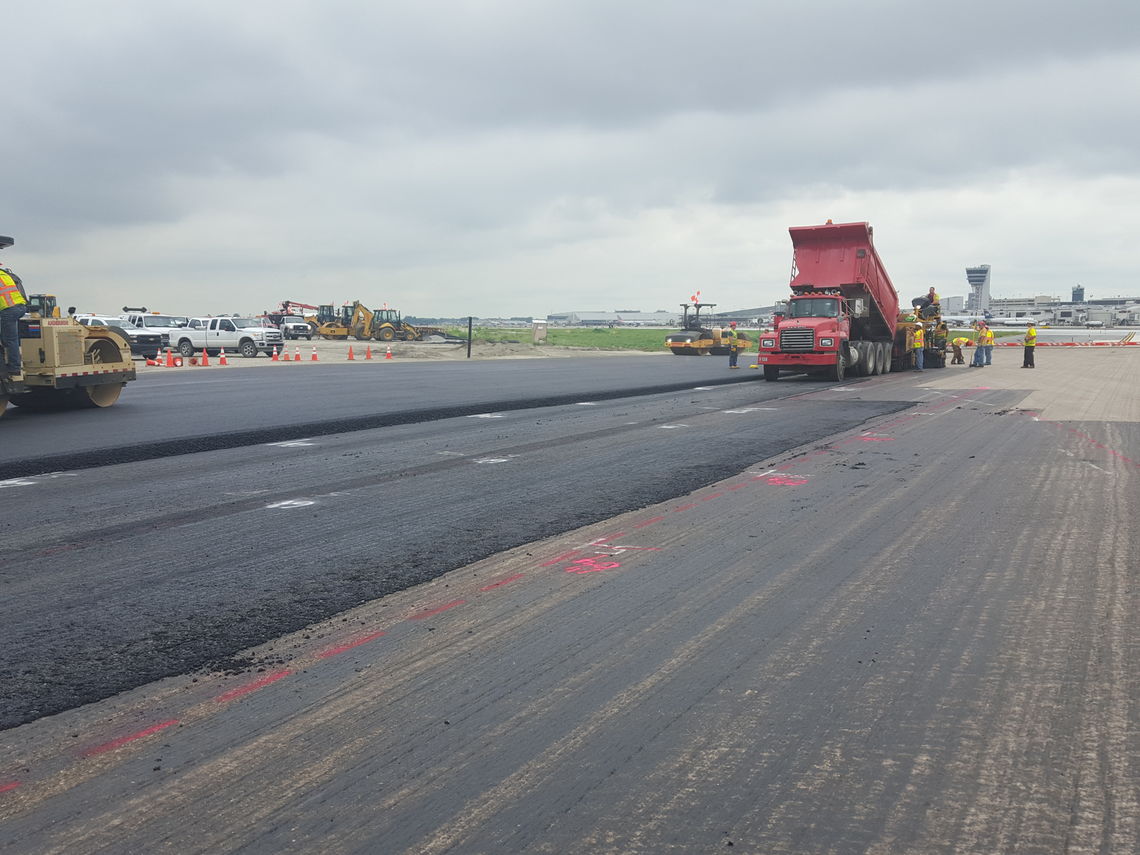 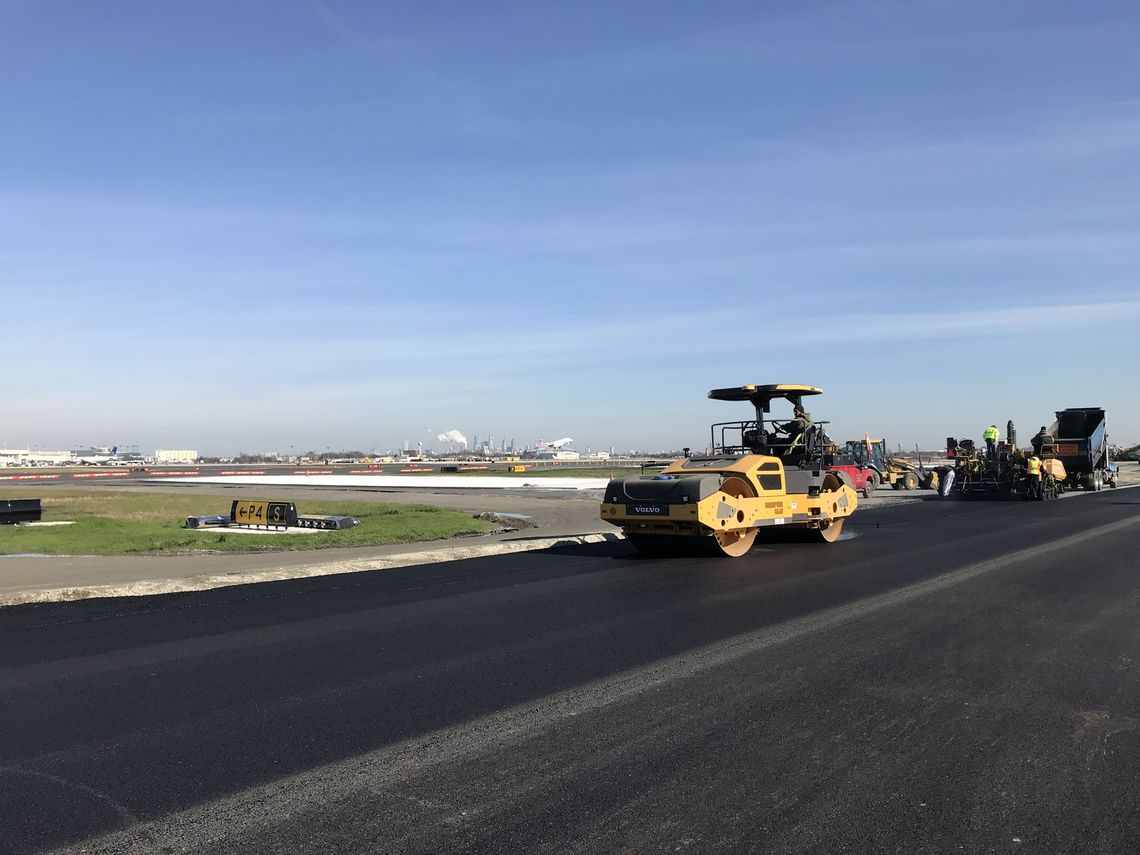 Careful project phasing enabled use of the existing runway and taxiway network during construction of the runway extension. We met with the client and Program Manager early in the project to suggest improved package division for more efficient project implementation. Our team then helped PHL develop three bid/construction packages for this project to expedite implementation and allow partial project construction to proceed while other items were still in design. Urban completed drastic changes to the scopes of Packages 2 and 3 mid-design, without schedule impacts, and delivered each bid package on schedule. 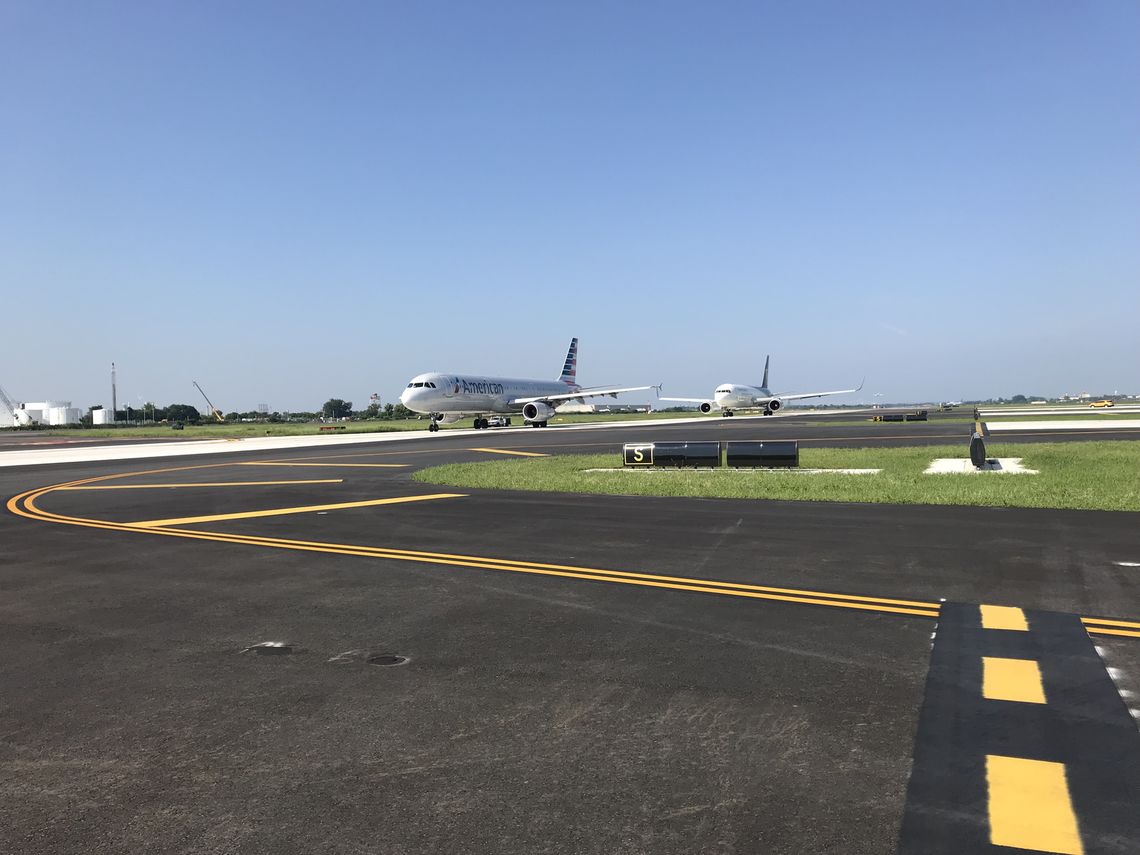 Taxiway S in use after project completion 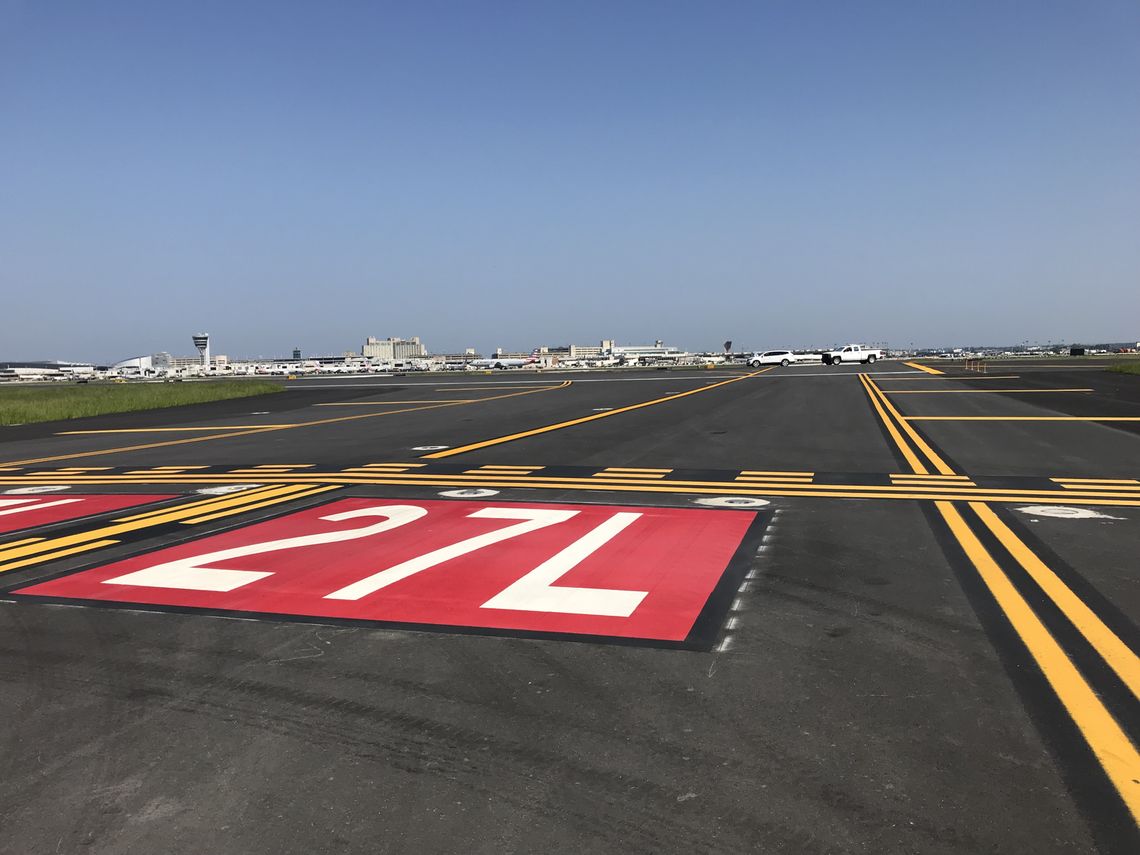 Completed Taxiway S1 open for business at the 27L threshold 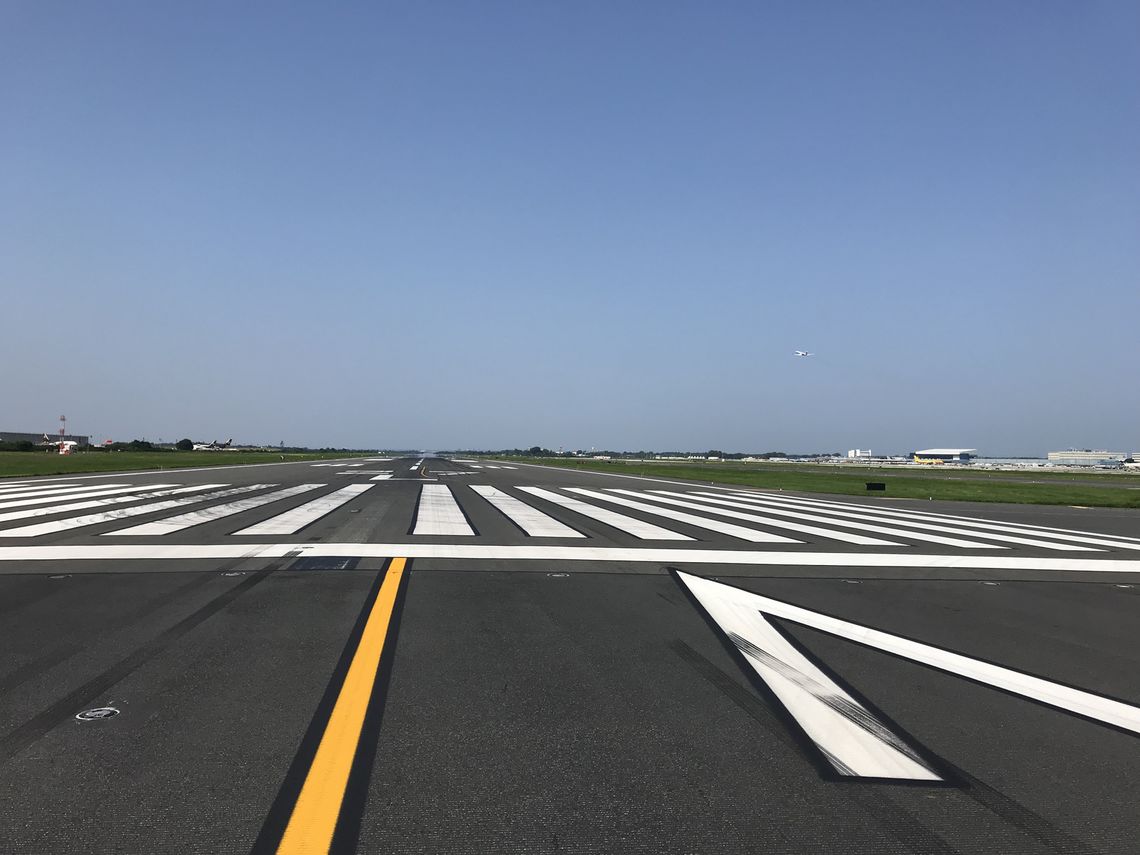 During construction, we worked closely with the Construction Manager (CM) to adapt to field conditions and respond quickly with document changes. This was key to maintaining the construction schedule. Our staff attended weekly construction progress meetings, which allowed us to offer input face-to-face and interact more effectively with the CM and the contractors. This interaction was essential to helping the CM resolve construction issues, such as failure of fuel pipe supports designed by the contractor and separation of electrical conduits within the fuel line casing pipe.