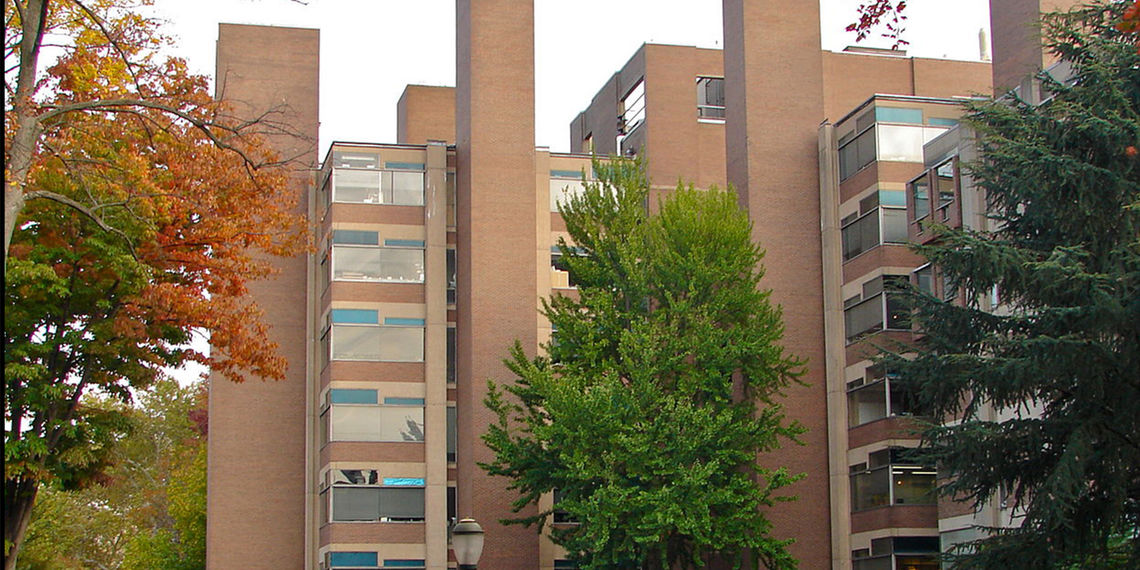 Designed by architect Louis I. Kahn, Richards Medical Research Laboratories at the University of Pennsylvania is recognized as one of the most architecturally significant buildings in North America. The curator, Wilder Green, of a 1961 exhibition of Richards by The Museum of Modern Art, described it as “probably the single most consequential building constructed in the United States since the war.”

Working in partnership with EYP Architecture, Urban developed a master plan to repurpose the building as the University’s Center for Cognitive Neuroscience through a multi-phase restoration and renovation.  The integration of new building systems was a critical aspect of the design process. Through an initial feasibility study, the team identified historic components of the original building systems that were to be re-used or memorialized in the renovation. The building is registered as a National Historic Landmark.

Urban provided mechanical, electrical, plumbing, fire protection, and IT design services, including identification of the type and quantity of equipment and routing to integrate piping, ductwork, conduit runs, and other devices into the design. Using BIM technology, the design team confirmed that various systems would fit and shared a visualization of the end product with the client. The model helped confirm that renovations would extend the life of the Richards facility in a way that preserved Kahn’s legacy.