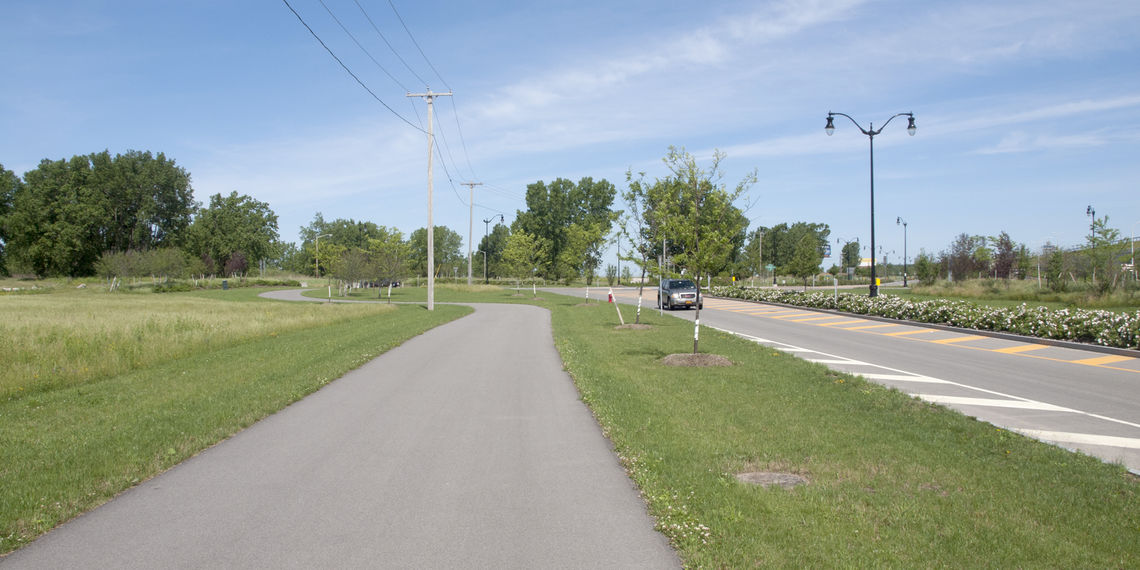 This new parkway, which evokes the work of famed landscape architect Frederick Law Olmstead, offers biking and pedestrian amenities and makes it much easier to access the Harbor.

The $54.5 million reconstruction of Fuhrmann Boulevard set the stage for redevelopment of Buffalo’s Outer Harbor waterfront area. The project replaced an unsafe maze of one-way streets with a tree-lined, low-speed parkway parallel to the Harbor. This new parkway, which evokes the work of famed landscape architect Frederick Law Olmsted, offers biking and pedestrian amenities and makes it much easier to access the Harbor. Fuhrmann Boulevard is also the basis of a new circulation system for the Outer Harbor and the starting point for a planned bridge or series of bridges to connect it with the rest of Buffalo. Urban provided resident engineering services for the effort, under a term contract with the New York State Department of Transportation.

Between Tifft Street and South Michigan Avenue, the Boulevard was reconstructed as a two-way, four- lane street on the west side of NYS Route 5, with on-street parking. Additionally, a new diamond interchange and ramp reconfiguration improved access to NYS Route 5 from Fuhrmann Boulevard, Tifft Street, and destinations at the Outer Harbor. Furthermore, a new roundabout connects NYS Route 5 with Fuhrmann Boulevard and provides a gateway to the Buffalo Outer Harbor islands.

The improvement has made it easier for people to visit Outer Harbor and made the waterfront land surrounding the parkway an exciting public destination. 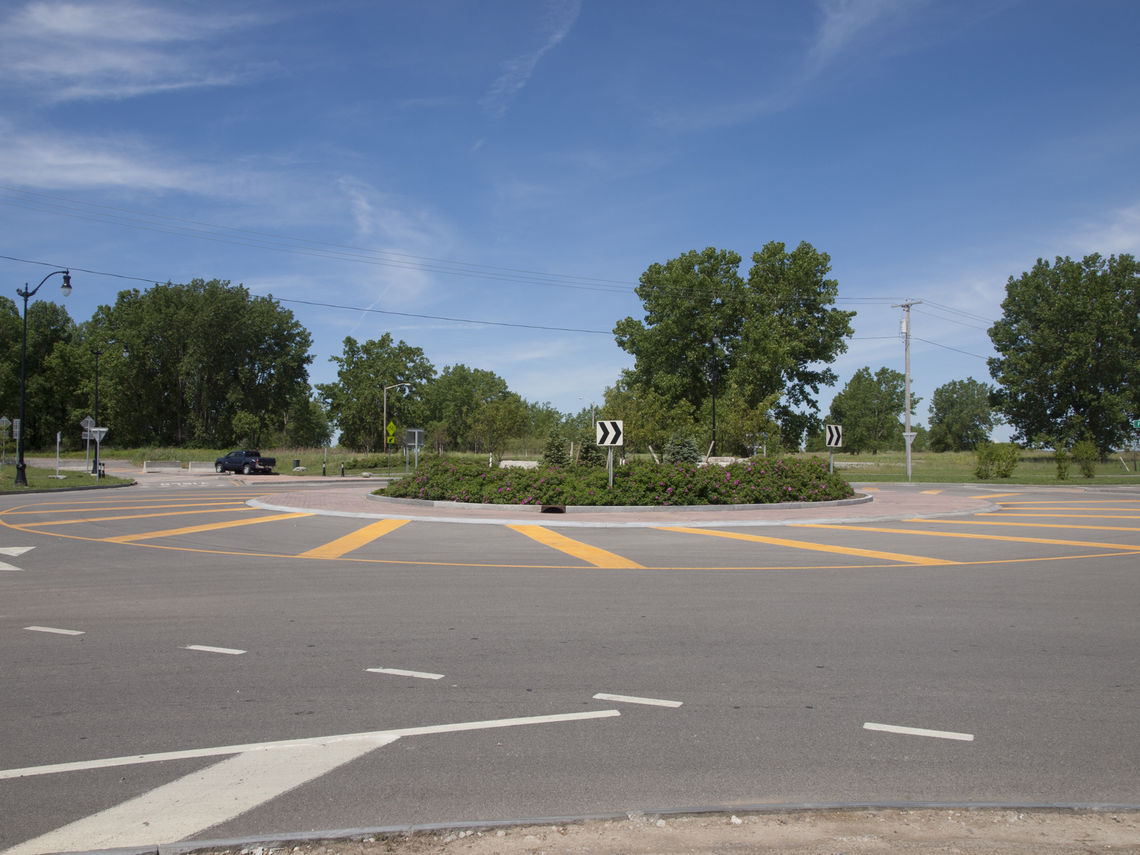 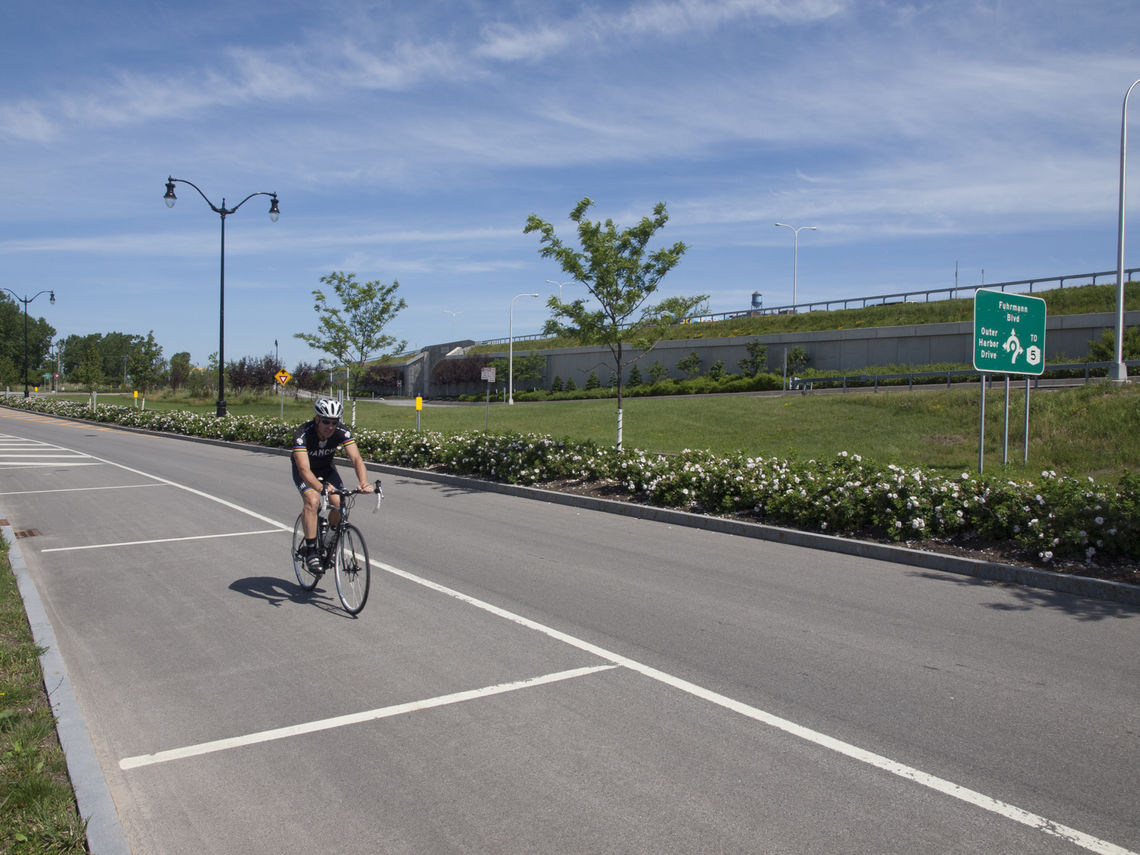 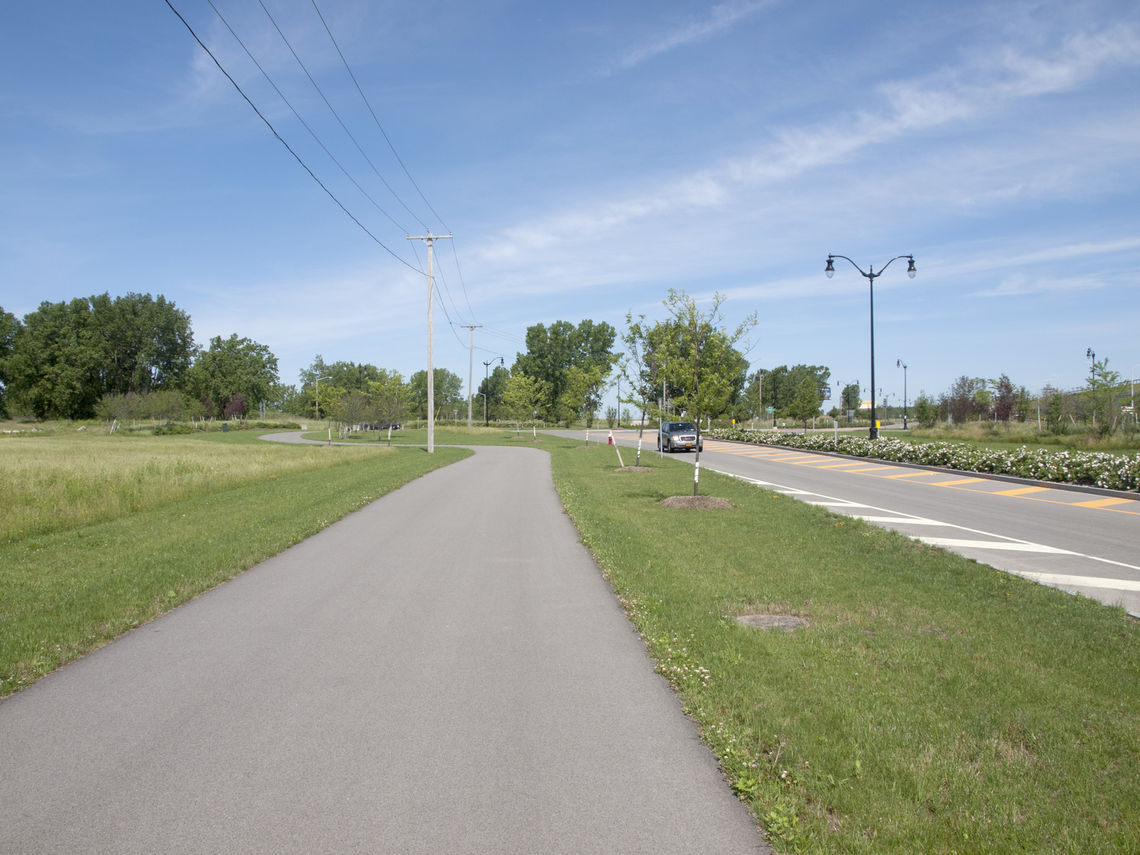 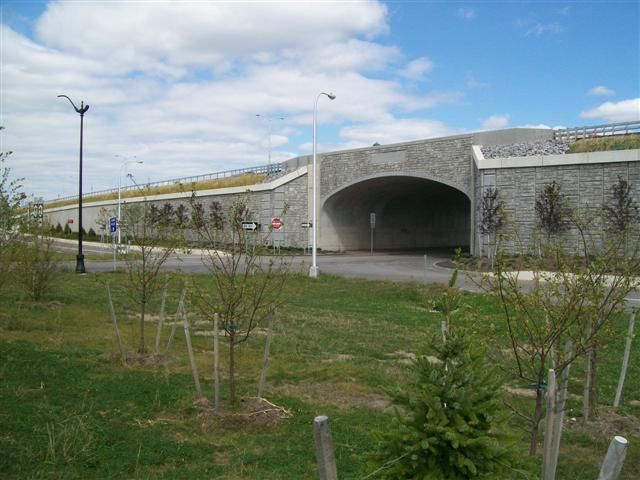