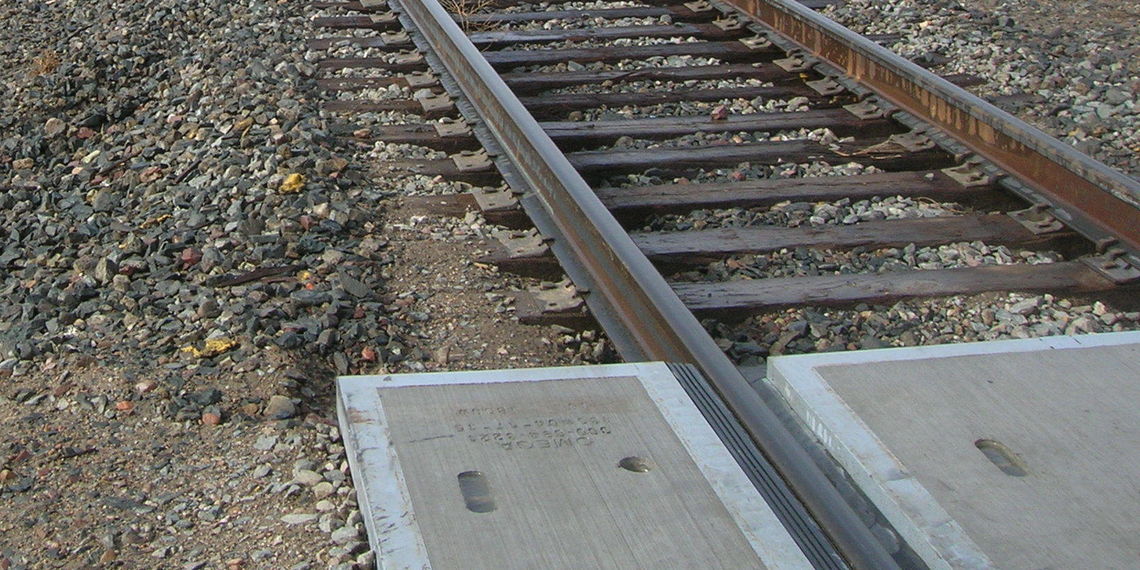 Newly installed welded rail for Southwest Chief Improvement Project in Kansas.
Oversight for the Federal Railroad Administration in the Midwest

Infrastructure keeps the U.S. moving forward, and Urban has the privilege of working with the federal government in areas of oversight to make sure our rail lines remain active, transportation improvements are made efficiently and cost effectively, and areas affected by natural disaster are able to recover.

For the Federal Railroad Administration (FRA)'s Central Region (Region 6), Urban is overseeing high-speed rail grants in Nebraska, Missouri, Kansas, Oklahoma, Texas, Louisiana, and Arkansas. We are also providing oversight of TIGER grants in various locations in the region, as well as special assignments, such as support to the Gulf Coast Working Group in the preparation of a report to Congress. This report will outline the costs and benefits of restoring passenger service to the Gulf Coast Region, which has unfortunately been suspended since Hurricane Katrina.

monitoring and technical assistance contractor for the federal railroad administration 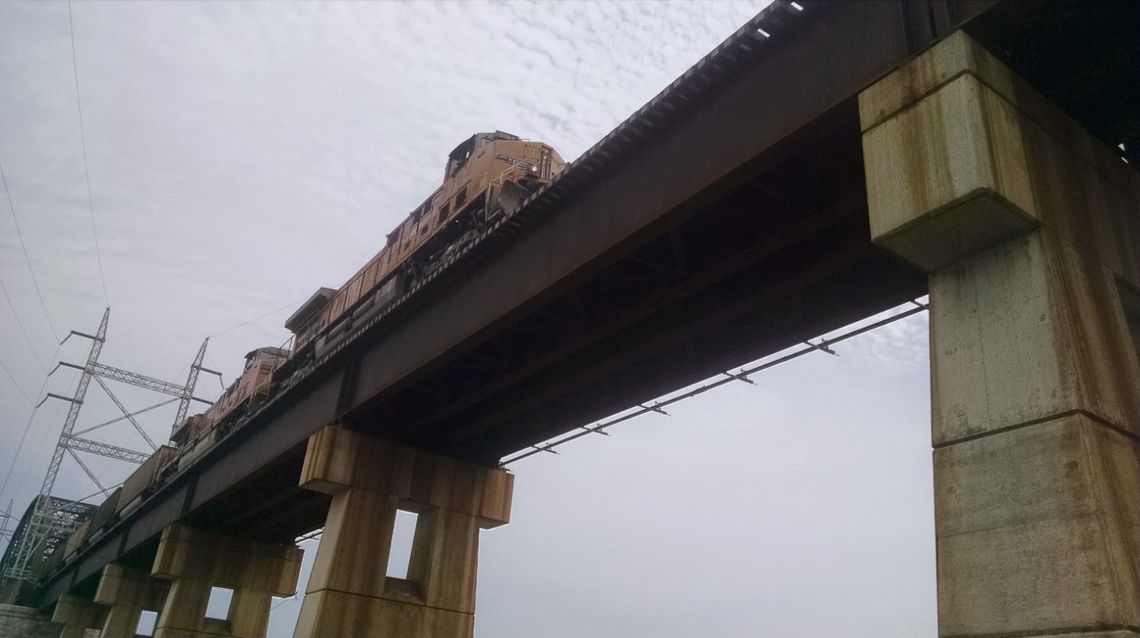 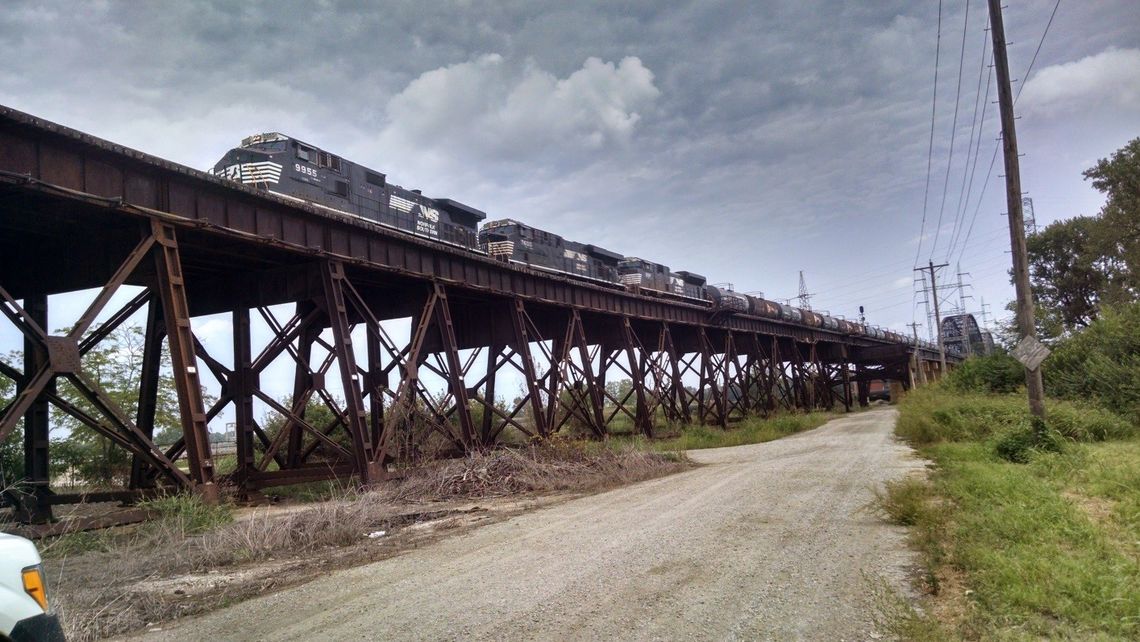 Our MTAC services to the Volpe Center/FRA include compliance and programmatic monitoring support, deliverable review and technical assistance, training support, and administrative support on an as‐needed basis. These efforts require development of regular reports, technical memoranda, and other supporting documents to assist the FRA and its grantees in achieving program/project success.

"Urban Engineers' work on the contract has been exceptional. The deliverables, including monitoring and trip reports, expenditure tracking, technical reviews, and meeting minutes provided according to the 2016 implementation plan are of a high quality. The reviews and reports are accurate, well written, and require little to no correction. They have exceeded the specifications of the contract." -- Gregory Schroeder, Contracting Officer, Volpe Center 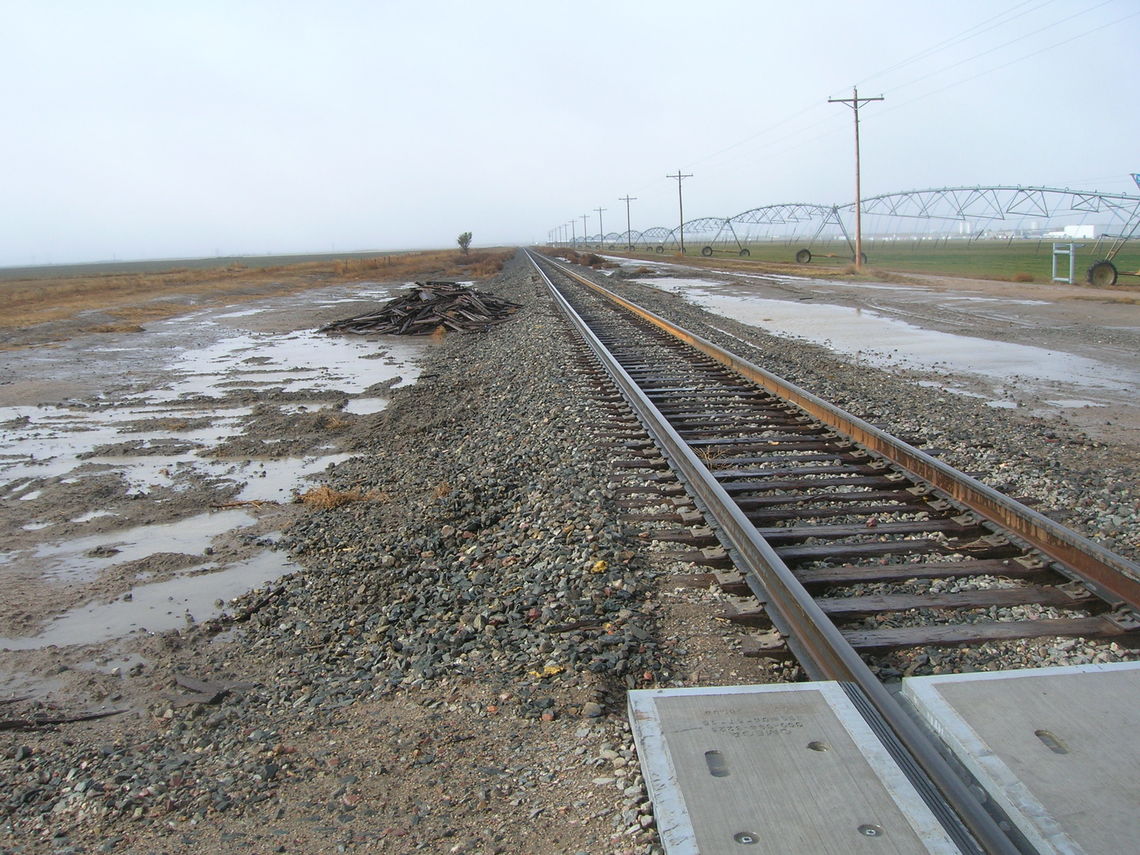 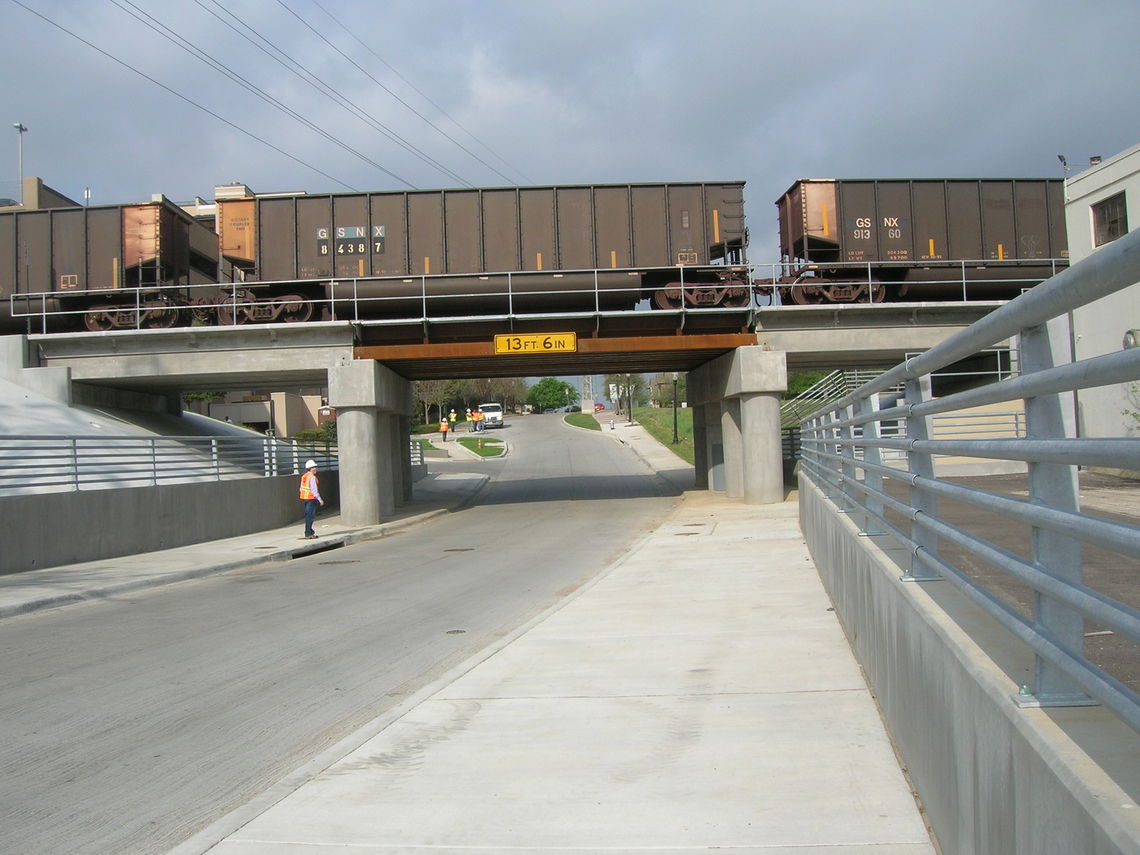 Reconstructed underpass with an additional track, added sidewalks, and improved clearances as part of Tower 55 project in Ft. Worth, TX. 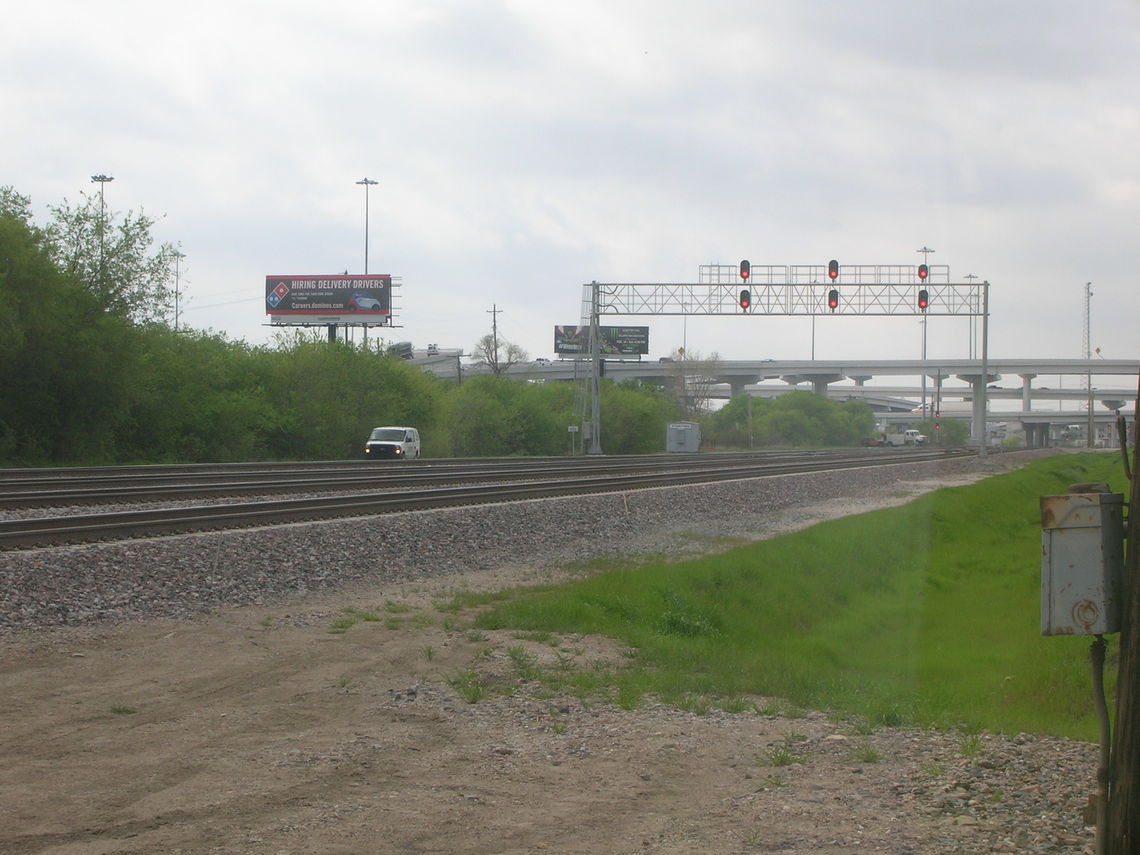