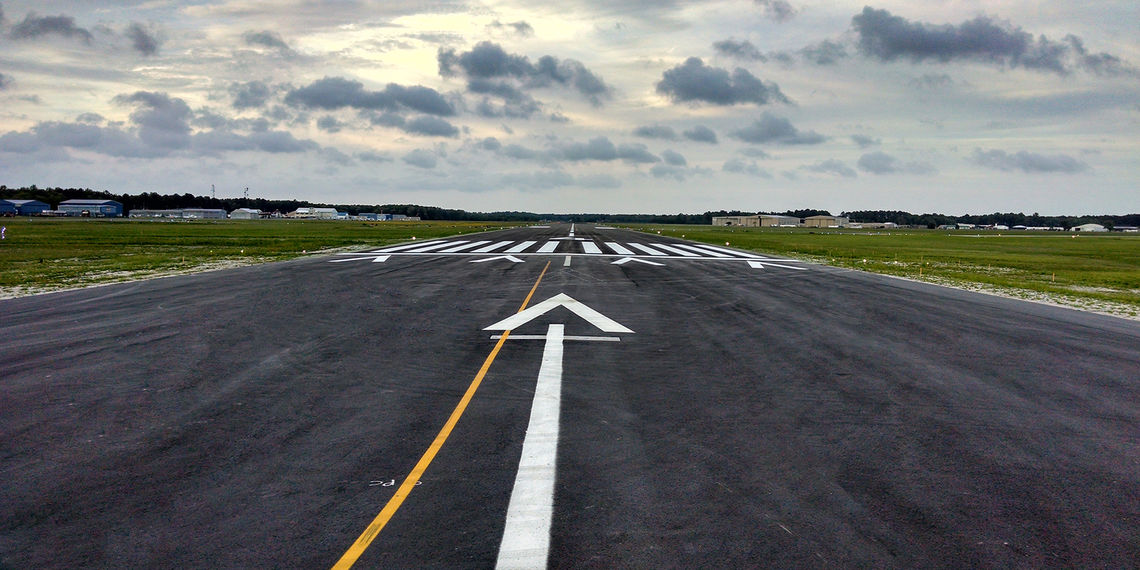 Delaware Coastal Airport (formerly Sussex County Airport) —a general aviation facility in Georgetown, DE, centrally located to four markets—has invested $40 million in improvements to foster expansion. As an on-call consultant, we assisted the airport with a variety of projects, including extension and rehabilitation of the airport’s primary runway (Runway 4-22).

We phased construction to maintain operations and increase the amount of work contractors could perform during daytime hours. Runway pavement construction required temporary shift of Runway 4’s threshold and relocation of the PAPI.

In addition to designing the extension, we helped maximize AIP funding for the project through skillful bid packaging. We designed two packages simultaneously using funds from the first year’s AIP award. The first package involved improvements to the runway safety area and navigational aids to serve the extension as well as extension of Taxiway A to meet Runway 4. The second package involved lighting, mill and overlay, and installation of the MALS system. While the first project was under construction, we refined design for the second project, using as-built information. Following this schedule enabled us to open bids for the second project in time for the third season’s AIP cycle. 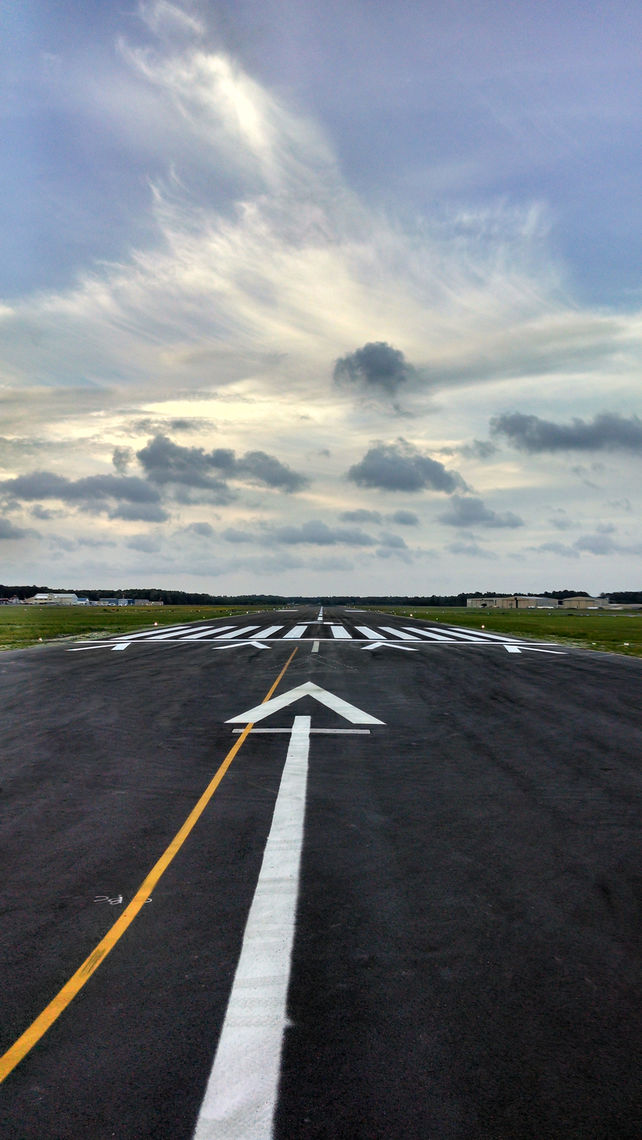 Extension of the primary runway—which was completed on schedule and under budget—has allowed the airport to house larger aircrafts and expand services.
Get in Touch
Dale Russell, PE
Associate Vice President, National Practice Leader for Aviation
drussell@urbanengineers.com 215.284.3160