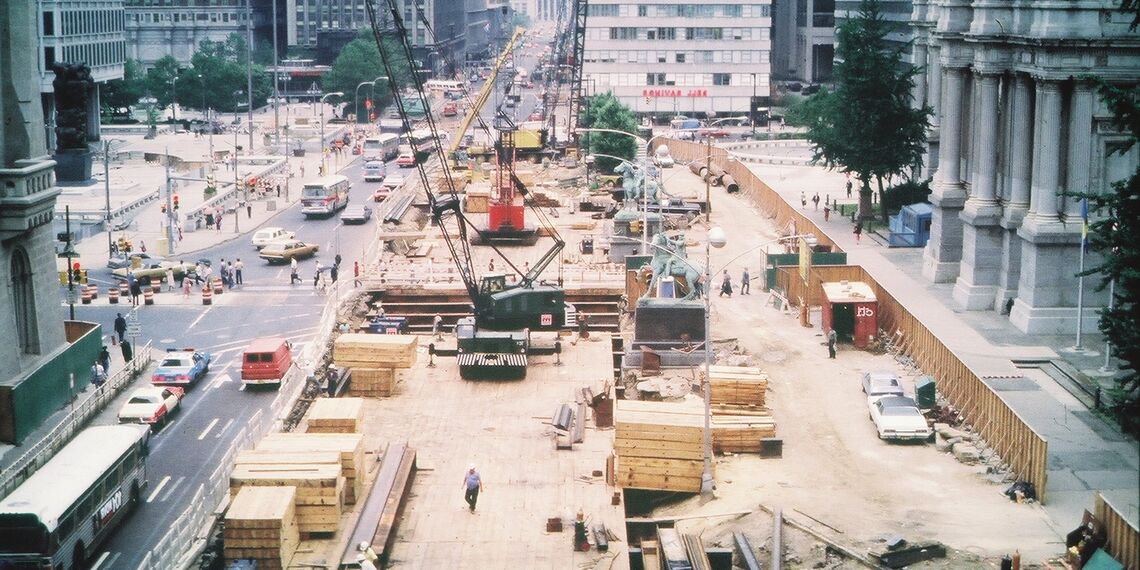 The creation of the Center City Commuter Connection forever changed the shape of transportation in the Philadelphia area by connecting the rail lines of the former Reading and Penn Central Railroads and enabling the development of a coordinated regional rail system. All but one of SEPTA’s Regional Rail lines pass completely through this 1.7-mile, four-track tunnel, which contains two underground stations, Suburban Station and Jefferson Station, and the above-ground upper-level concourse for the east–west commuter lines serving 30th Street Station. The tunnel allowed for the through-routing of commuter trains and eliminated capacity limitations and operational difficulties caused by stub-end terminal designs. This was a first for any U.S. city. 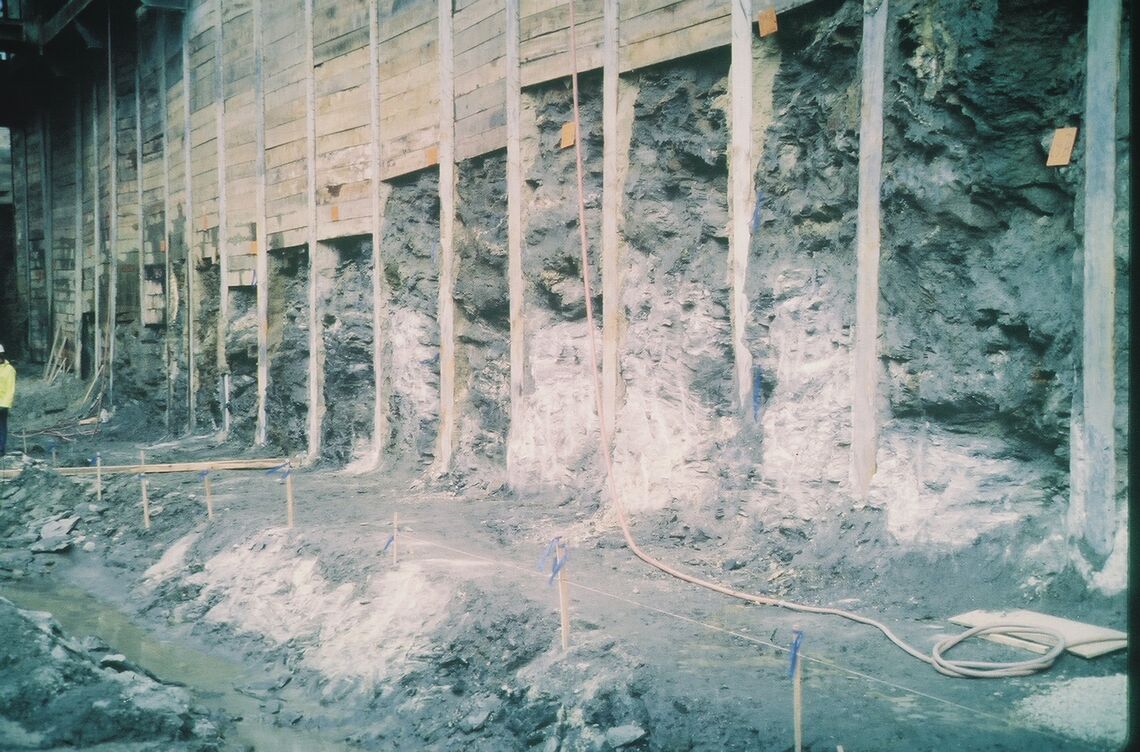 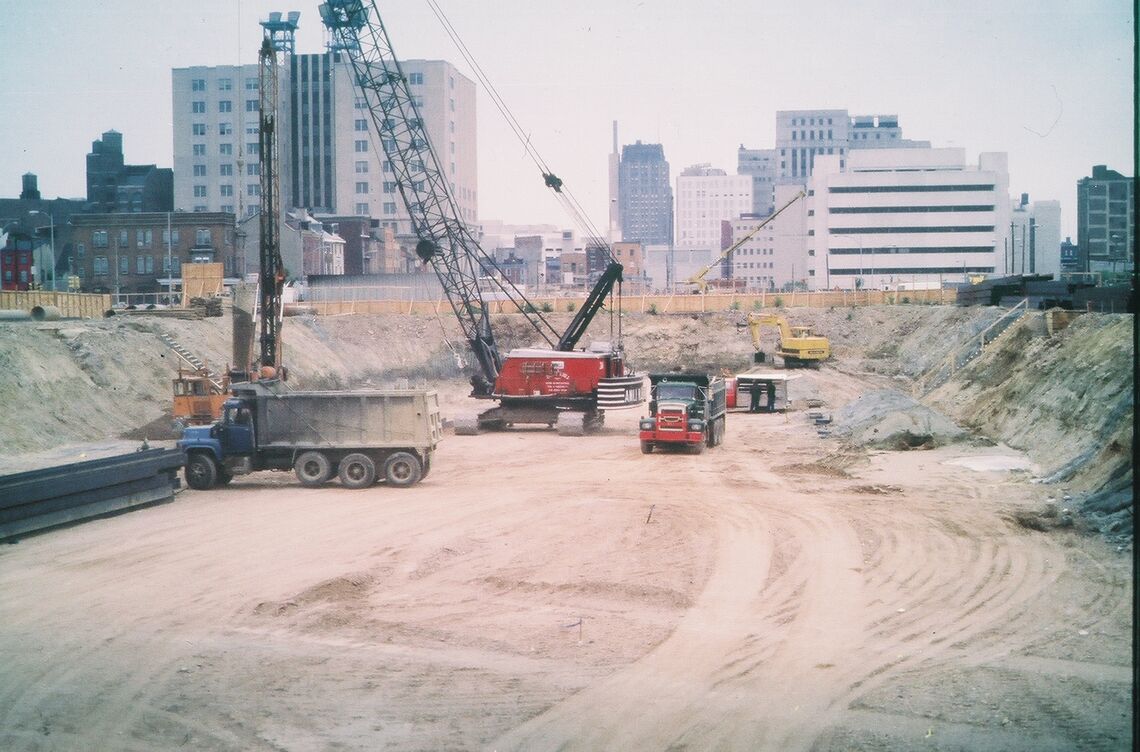 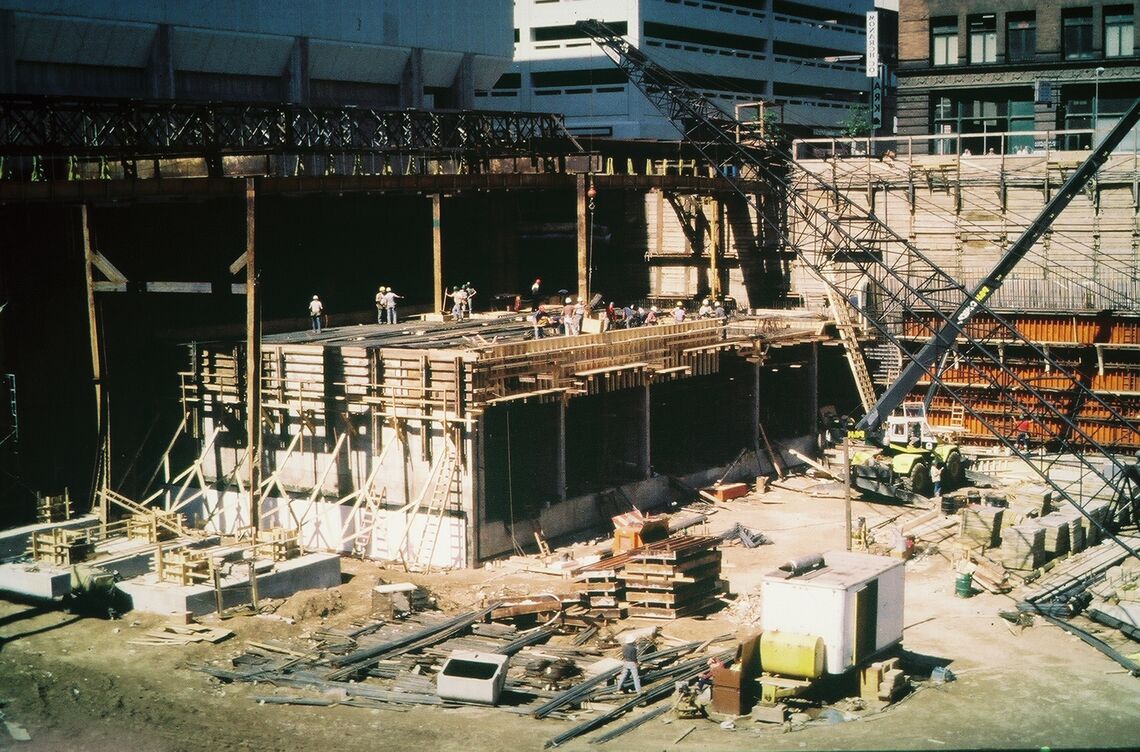 Considered ‘open-heart surgery' on the center of Philadelphia, the project required the precision of the country’s most skilled 'infrastructure surgeons.' 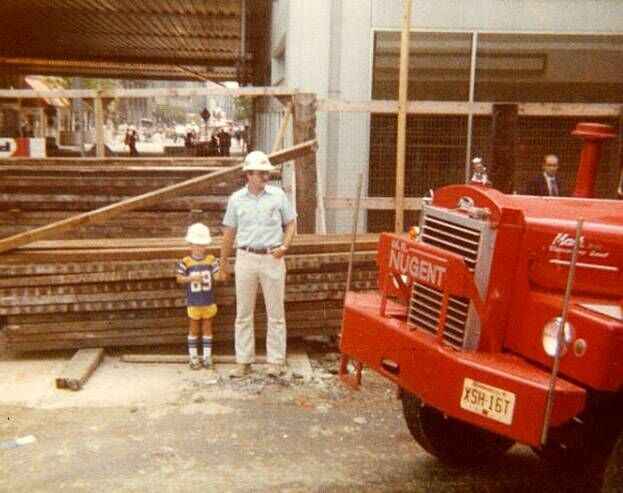 Urban Engineers provided design and construction management services for this landmark project. During the preliminary and final design of the project, Urban served as the City’s coordinating design consultant on over 13 heavy construction and systemwide contract packages over an 11-year period. In addition to performing final design services on two heavy construction contracts, Urban
supervised the work of over 30 consultants for the entire duration. Considered ‘open-heart surgery' on the center of Philadelphia, the project required the precision of the country’s most skilled infrastructure surgeons. The project team was recognized for their efforts, earning the national “Outstanding Civil Engineering Achievement of the Year Award” from the American Society of Civil Engineers. 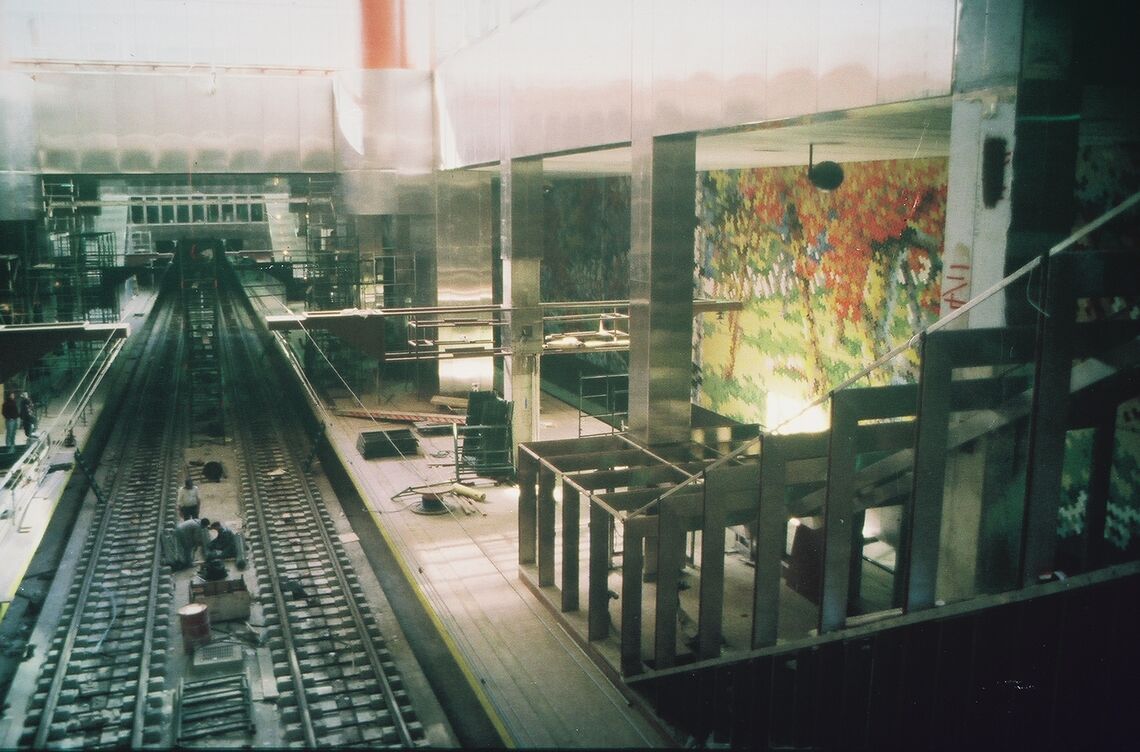