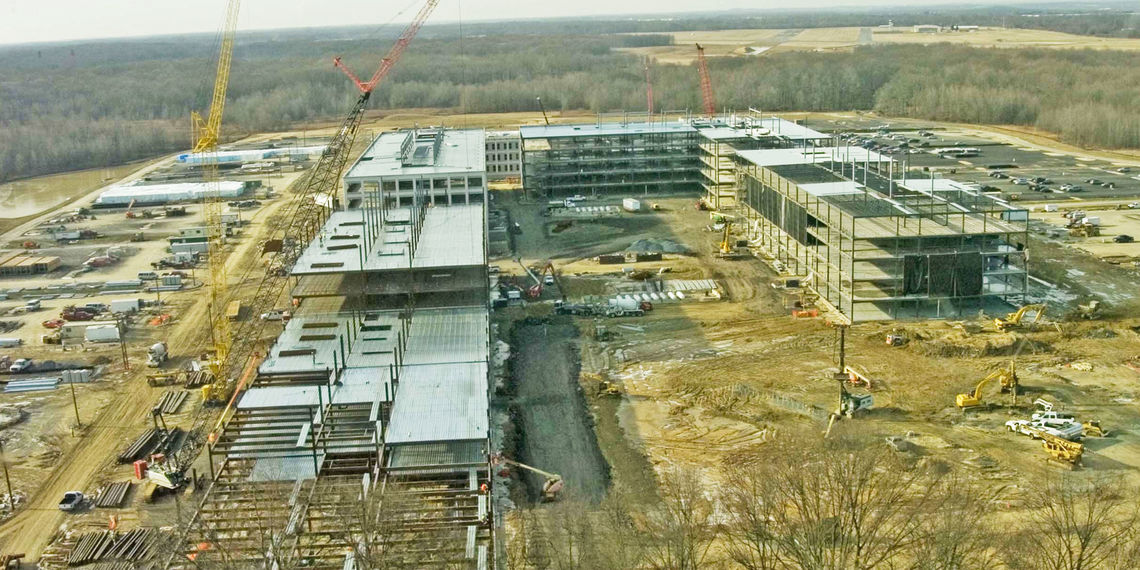 We provided support to the small garrison engineering group to ensure a project design that met garrison requirements and maintained a smooth process throughout the project.

After the BRAC (Base Realignment and Closure) Act in 2007, Aberdeen transitioned into a facility that consolidated several missions of the Department of Defense (DOD). This contract consisted of new construction and repurposed spaces. Because of the sensitivity of the program, high security was a necessity. Thus, important documents were kept on a secure server throughout the course of the project, maintaining confidentiality.

Almost 10,000 military personnel were moved to Aberdeen. Urban worked as an advocate for the garrison at Aberdeen and provided support to the various missions moving from Fort Monmouth to Aberdeen. We made infrastructure improvements including gate and construction access, traffic and impact analysis, and 88 design reviews on behalf of the garrisons throughout the life of the project. We have a full-time, construction manager, who also once worked full-time at Fort Monmouth, on site to support the C4ISR (Command, Control, Communications, Computers, Intelligence, Surveillance and Reconnaissance). He determined and refined project requirements to align with the organizational elements of the mission.

The project was of a massive, time-critical scale and the first design-build project managed by USACE Philadelphia. Design/Build (D/B) documents had to be converted from Design/Bid/Build (D/B/B) to D/B up front for design requirements.  We were brought in to help convert the necessary D/B/B documents to D/B, a large scale effort. Once brought in, we reviewed potential constructability issues.

Our review led to the design of the construction access in order to accommodate the influx of workers. We provided support to the small garrison engineering group to ensure a project design that met garrison requirements and maintained a smooth process throughout the project.

All buildings were required to be LEED certifiable, and had to be completed on schedule and on budget. We reviewed the geothermal energy system and life cycle cost in order to determine the benefit costs versus energy efficiency savings. We negotiated with the Design Builder in choosing what elements needed to meet the LEED standards versus what the USACE wanted, successfully looking out for the interests of the owner.

Not every project runs smoothly the entire time, and problems are likely to arise. As soon as we came across geotechnical issues on site, we insured that there was a monitor in place and dealt with them. When construction was underway and we had worked through warranty and punch-list issues, we coordinated the logistics of the move from Fort Monmouth to Aberdeen.

The Second Phase of the project saved $100M from the projected cost because of a contracting/bid strategy to create more competition and investigate bid alternates. This process caused the winning contractor to come in lower than the engineering estimate, a success for the project. The end result was an overall triumph, its completion presented with the USACE Award for Project Delivery Team of the Year. 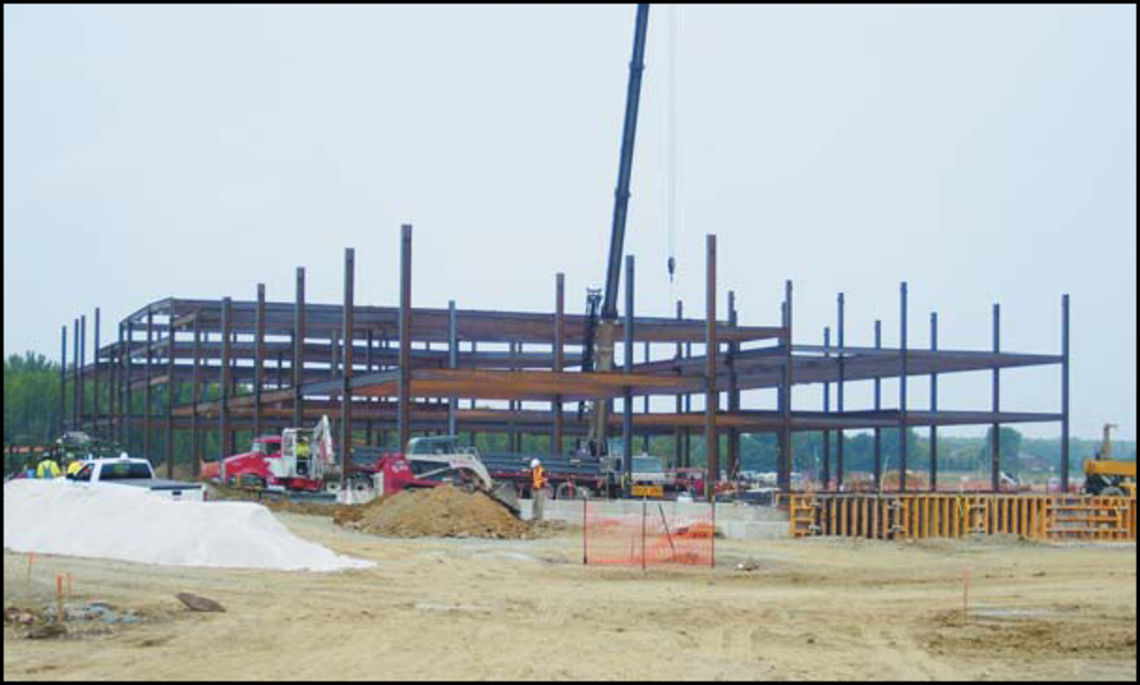