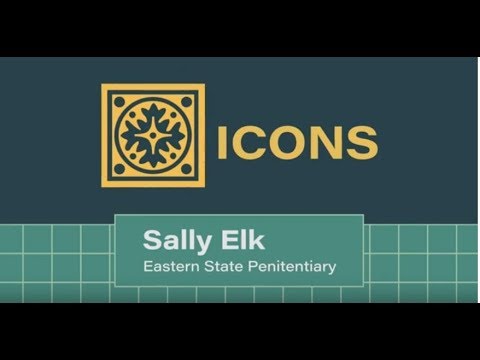 Urban is pleased to announce that Stoneleigh: a natural garden and the Richards Medical Research Laboratory were recognized at the 2019 Annual Preservation Achievement Awards. The competition is hosted by the Preservation Alliance for Greater Philadelphia.

“We would like to congratulate our clients and partners on the successful completion of these projects, as well as this recognition from the Preservation Alliance,” said Matthew Marquardt, PE, Urban’s senior vice president and COO for vertical services. “These awards are evidence of the success and technical expertise of our firm’s facilities and building systems practice, and that our staff is worthy of recognition.” 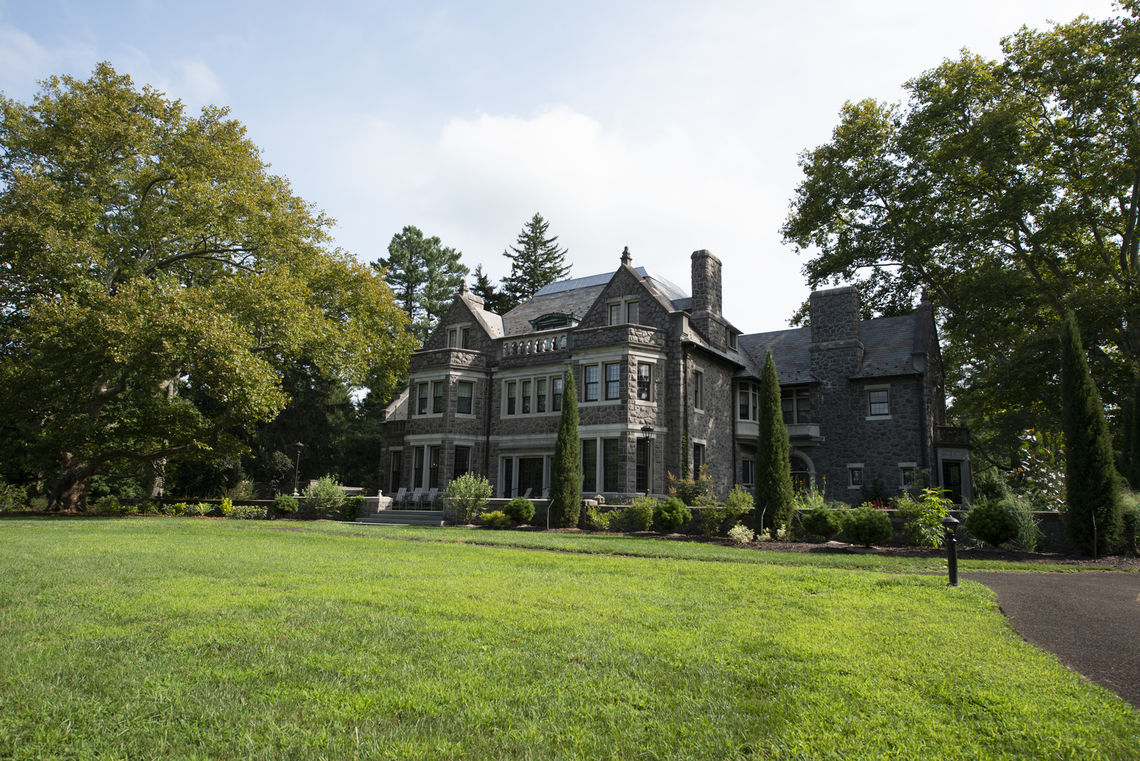 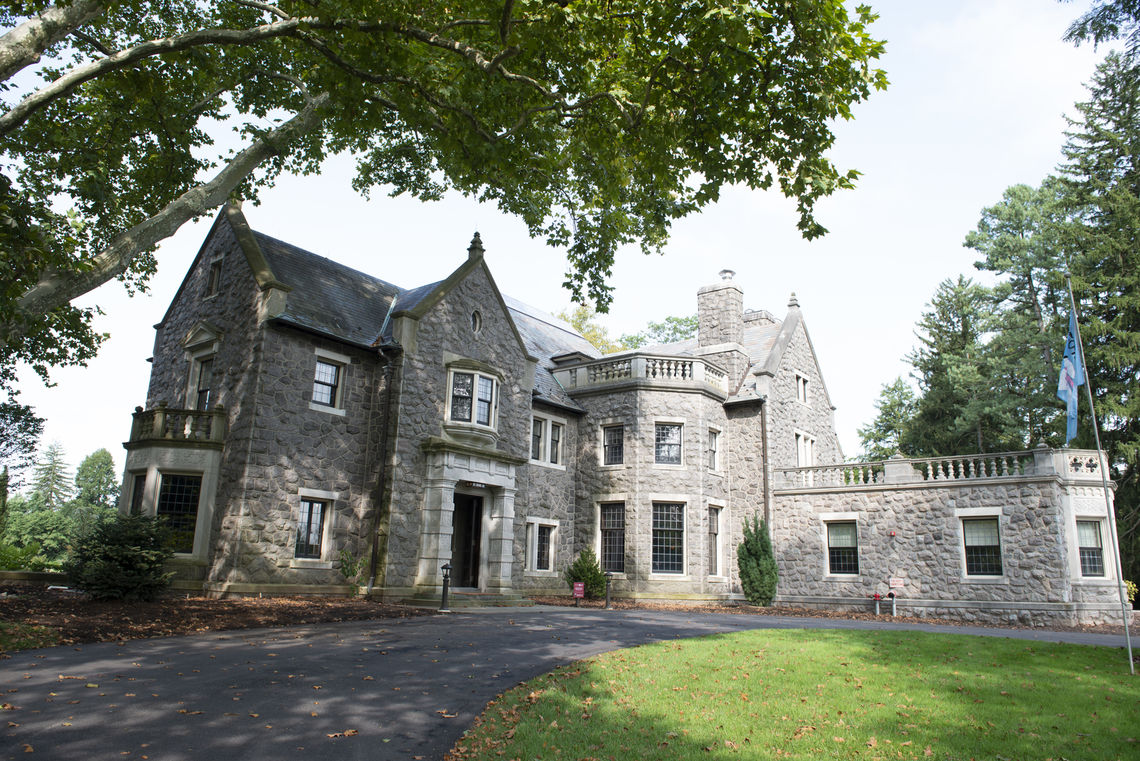 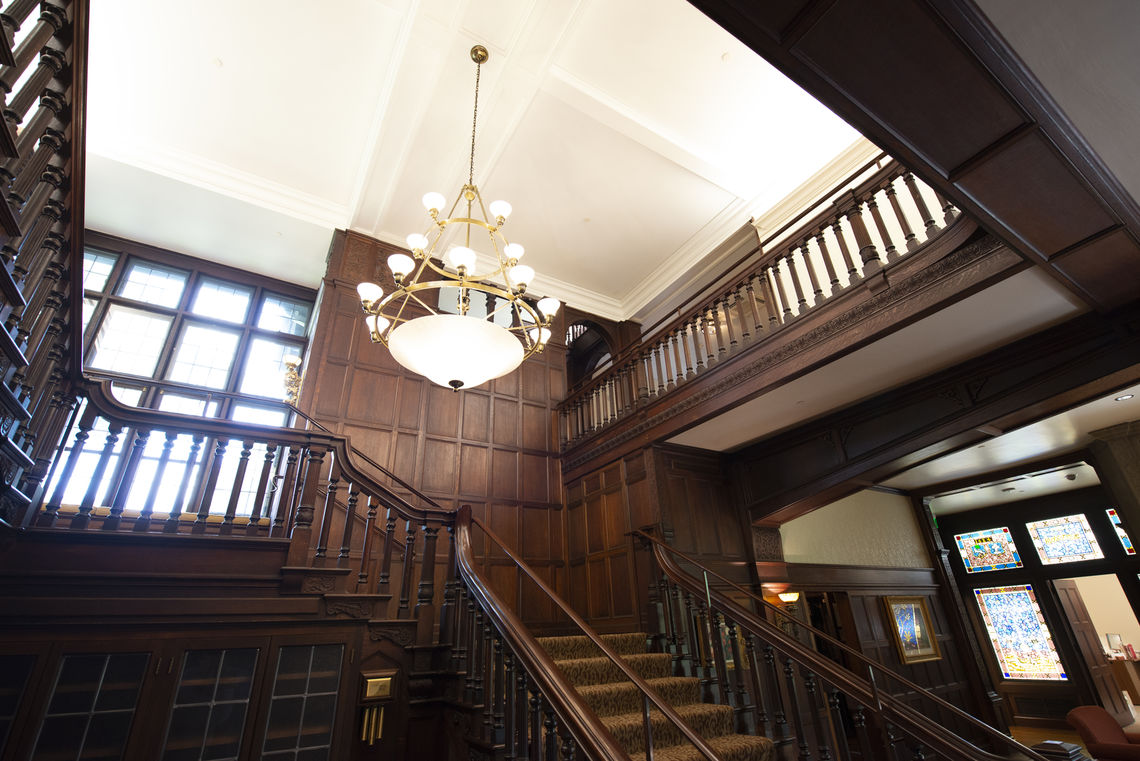 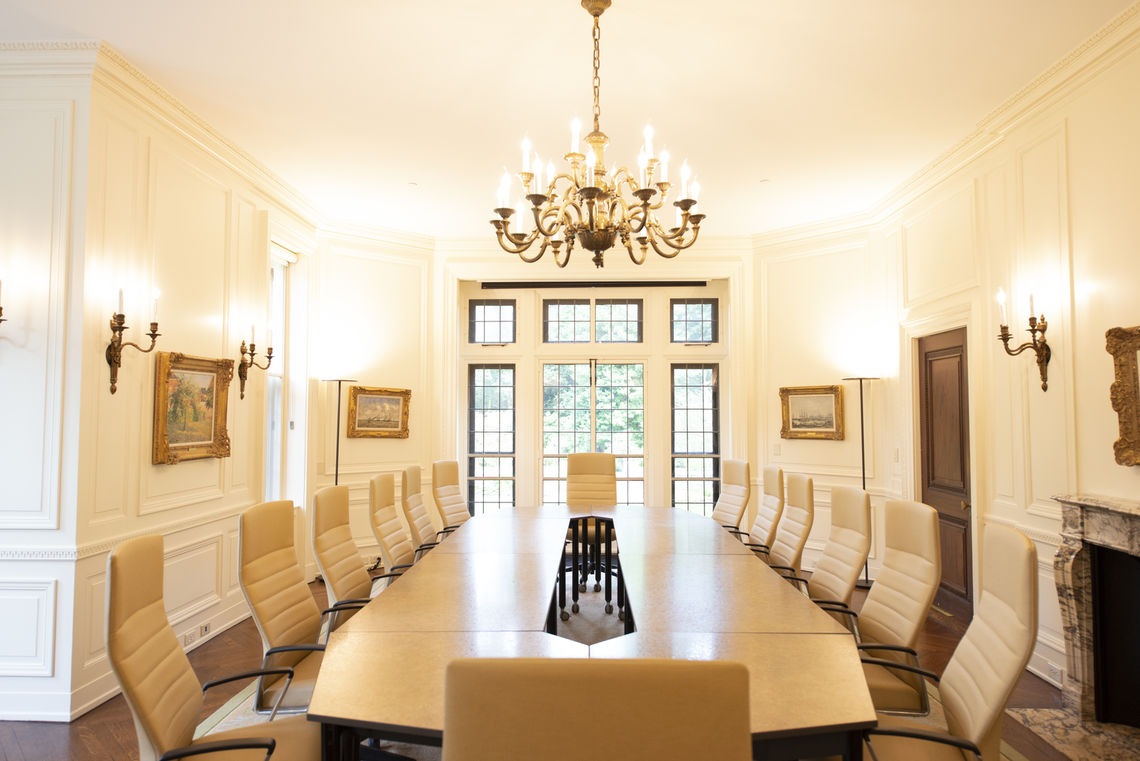 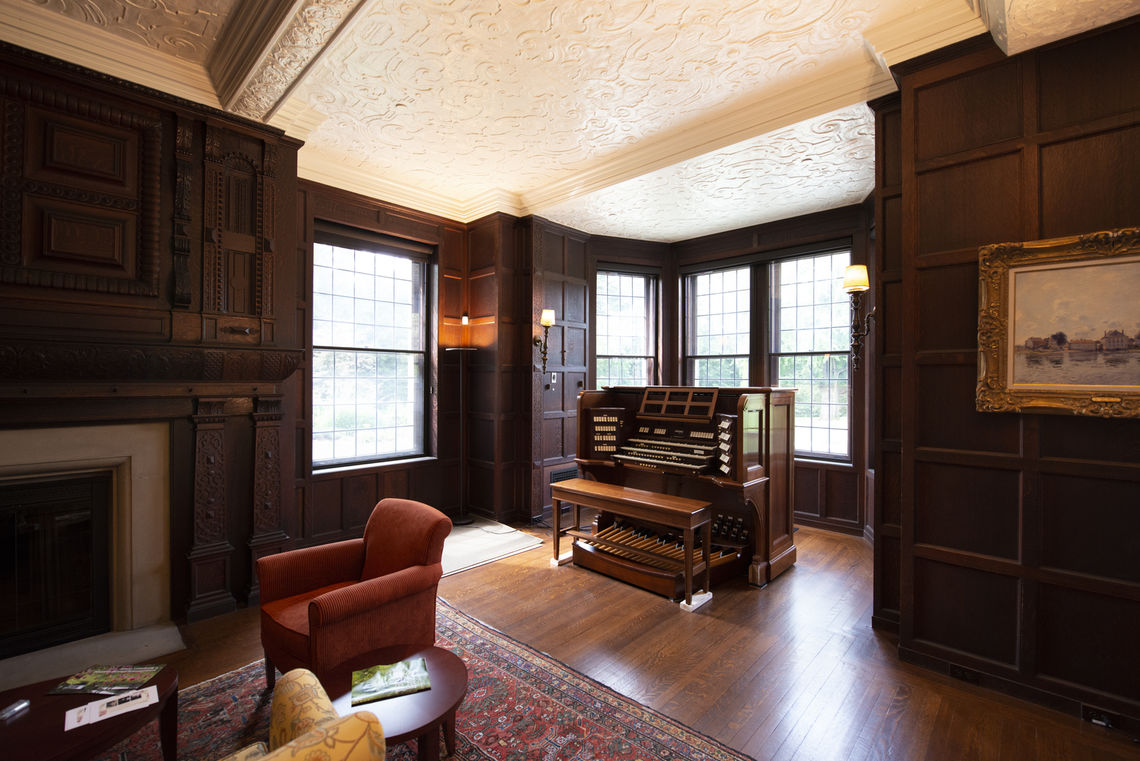 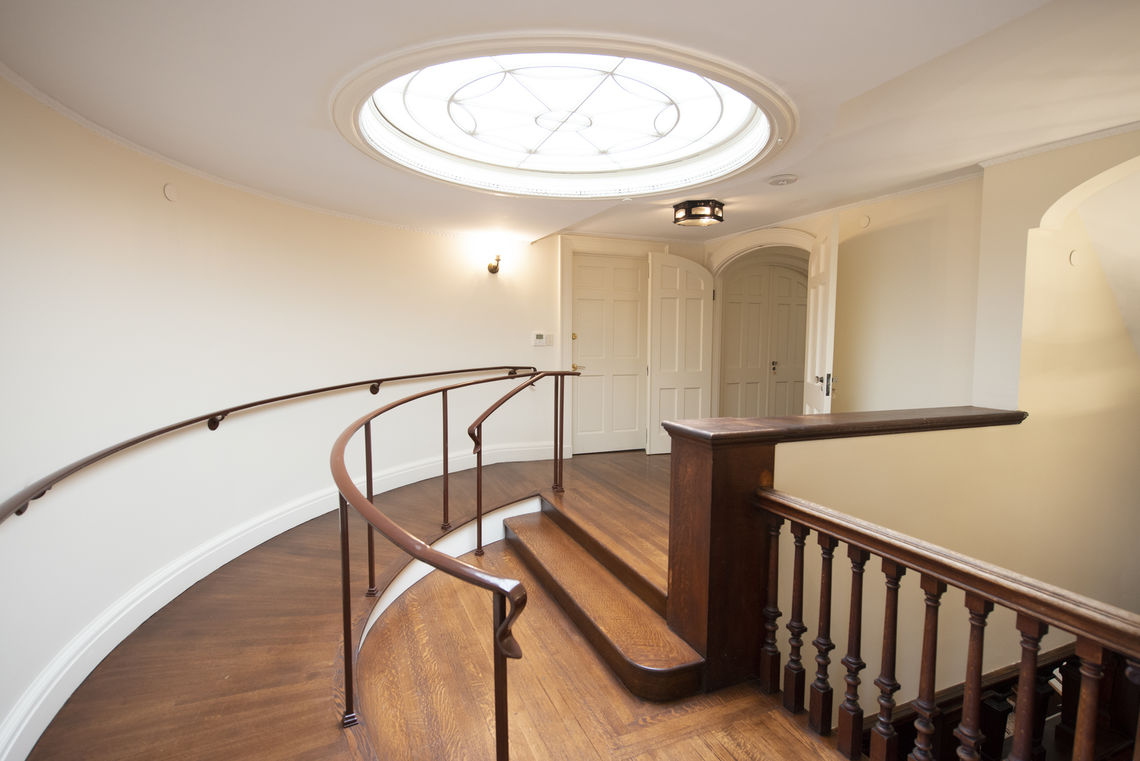 The Main House at the Stoneleigh Estate was built in at the turn of the 20th century in Villanova, Pennsylvania. It was owned by the famous Haas family until 2016, when family heirs donated the estate and its land to the Natural Lands Trust. Today, Stoneleigh: a natural garden serves as home to the Organ Historical Society and as a programming space available to the public. Urban Engineers integrated modern systems into the historic Main House. A thoughtful and sensitive approach led to the installation of archival-level climate control. The firm designed non-invasive MEP/FP system distributions to conceal and minimize interior disturbances, bringing the building up to modern standards while preserving its historic decor and aesthetics. Urban teamed with John Milner Architects on the project. 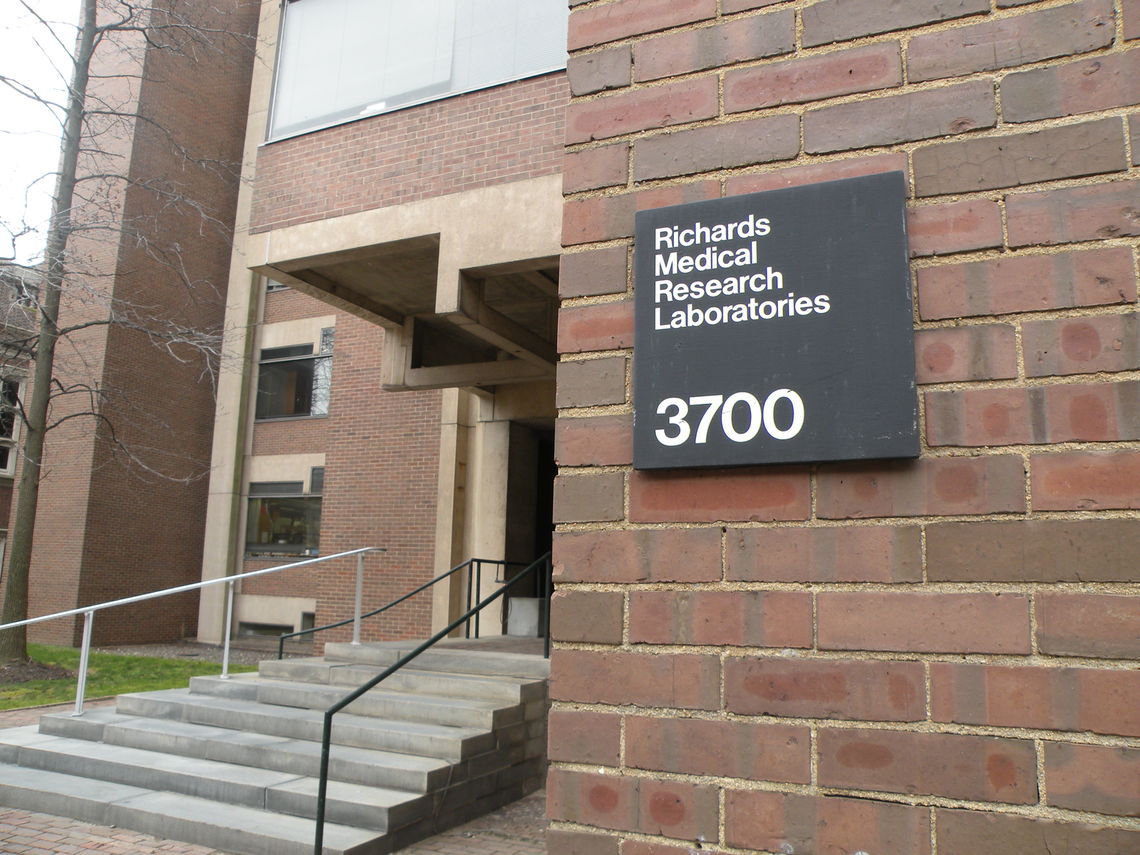 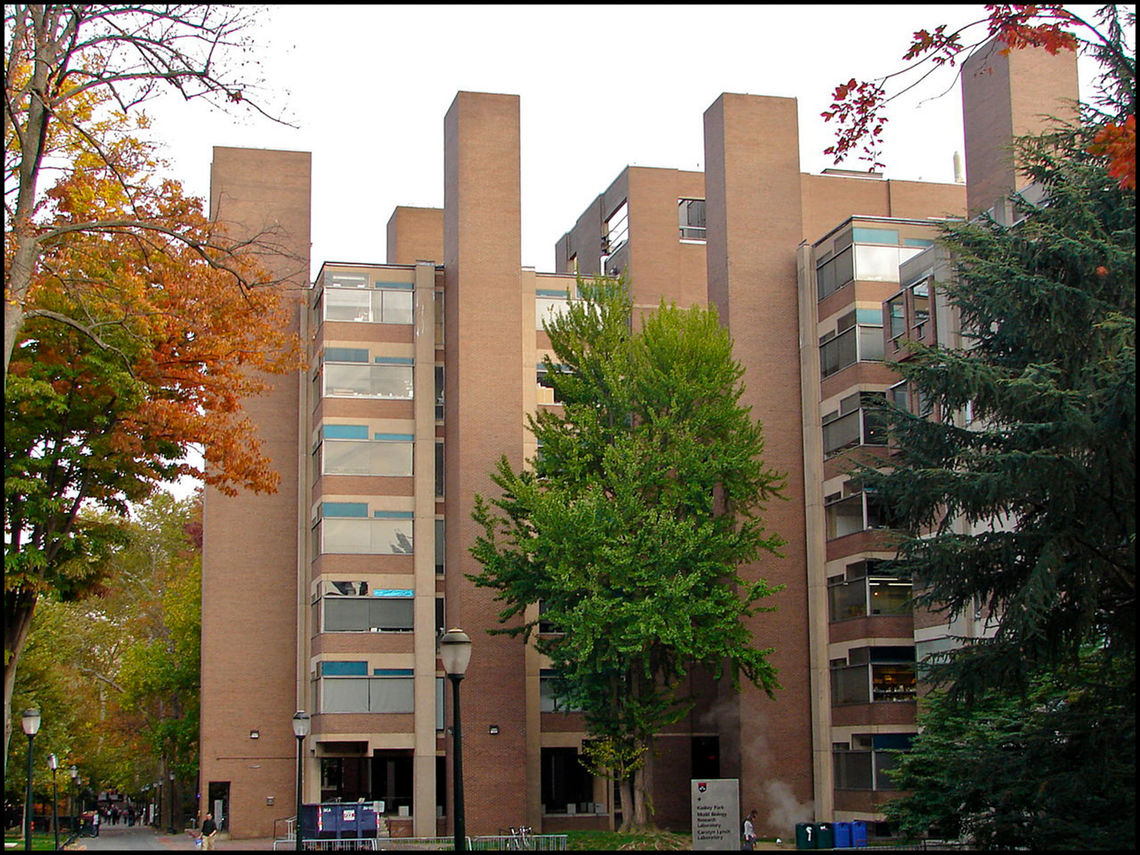 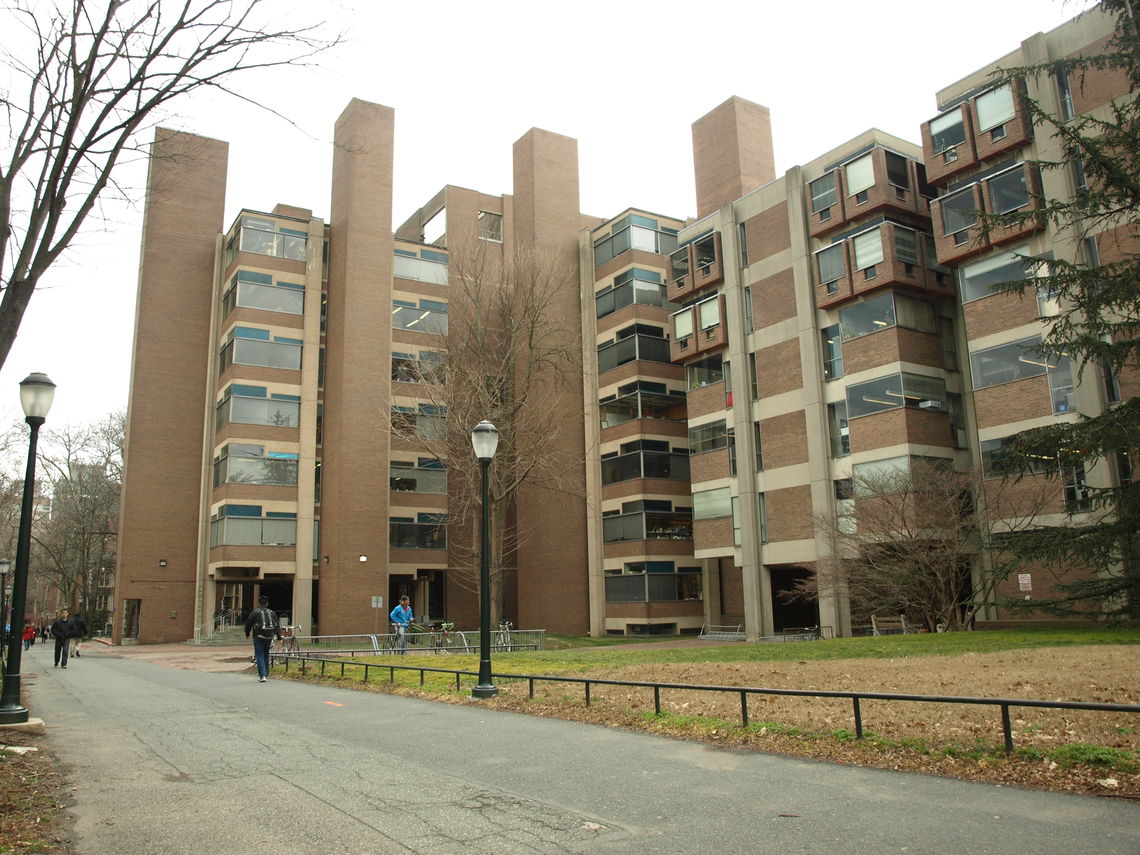 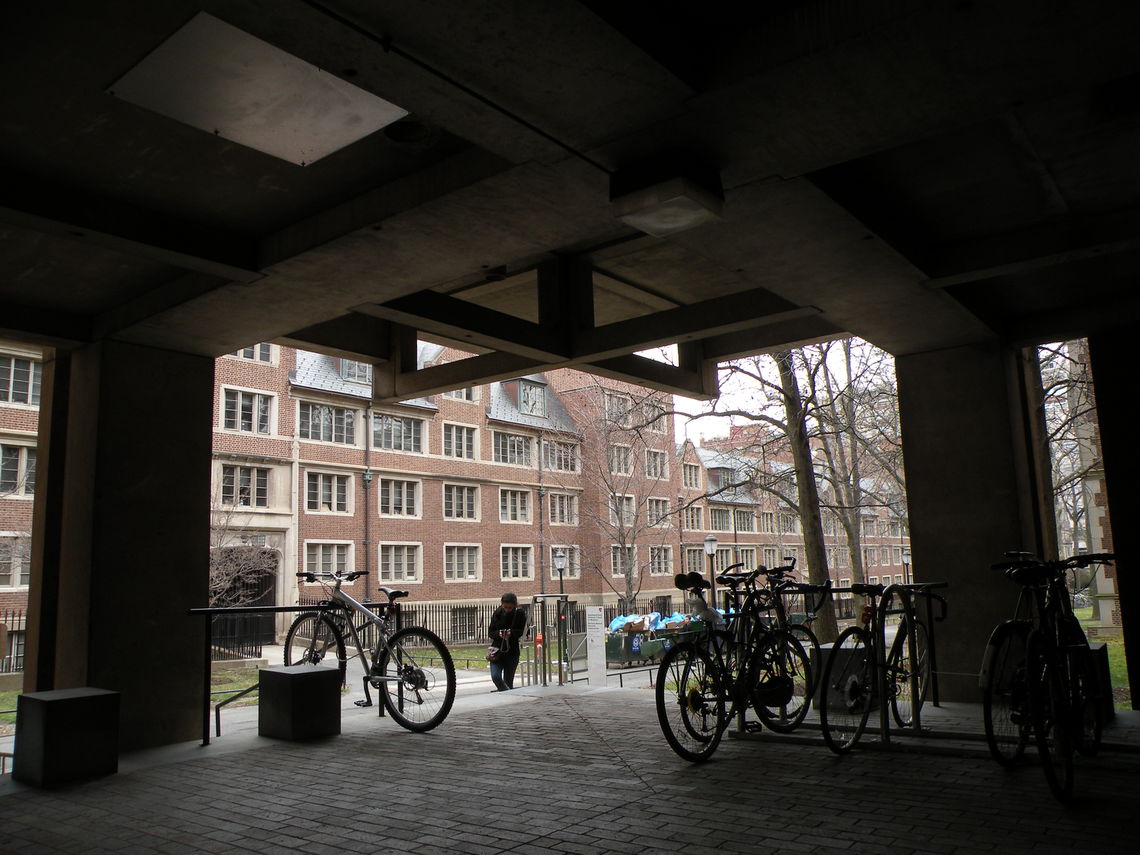 Designed by architect Louis I. Kahn, Richards Medical Research Laboratories at the University of Pennsylvania is recognized as one of the most architecturally significant buildings in North America. The curator, Wilder Green, of a 1961 exhibition of Richards by The Museum of Modern Art, described it as “probably the single most consequential building constructed in the United States since the war.” Working in partnership with EYP Architecture, Urban developed a master plan to repurpose the building as the University’s Center for Cognitive Neuroscience through a multi-phase restoration and renovation. The integration of new building systems was a critical aspect of the design process since the building systems provided form as well as function. Through an initial feasibility study, the team identified historic components of the original building systems that were to be re-used or memorialized in the renovation. The building achieved LEED Silver and is registered as a National Historic Landmark.