Urban is pleased to announce that it was recognized, along with SEPTA and the City of Philadelphia, for its work on the Direct Bus on Roosevelt Boulevard at WTS Philadelphia’s Annual Awards Banquet last night. The organizations were bestowed the Innovative Transportation Solution Award for their collaboration on the bus rapid transit project.

“We could not be more honored to be recognized by WTS Philadelphia along with the City and SEPTA for our contributions to Boulevard Direct,” said Abbey Gancz, Urban’s lead engineer on the project. “This truly was a great and efficient project lead by a team of dynamic women that featured amazing coordination between many consultants and city and state agencies.”

Boulevard Direct, a Bus Rapid Transit-type service along 10 miles of Roosevelt Boulevard connecting Northeast Philadelphia and Bensalem Township, was unveiled in October of this year. The implementation of this Direct Bus is the culmination of a multi-year partnership between the City of Philadelphia and SEPTA. A first of its kind in the Philadelphia region, Direct Bus couples limited stop service with high-quality bus stations.

Early in the planning phase, SEPTA and the City agreed that the success of the new service is predicated on creating bus stations. In summer 2016, the City secured almost $2 million in competitive Congestion Mitigation Air Quality funding for the construction of 10 high-quality bus stations located at five intersections along Roosevelt Boulevard. As the design engineer, Urban Engineers worked with SEPTA and the City to construct the stations in just a few months. The design included new plaza surface and curbs; Americans with Disabilities Act-compliant ramps; bus shelters serving both the existing local bus service and new Direct Bus service; free-standing bench seating; pedestrian-scale lighting; landscaping; solar trash and recycling receptacles; and wayfinding signage.

WTS Philadelphia, a local chapter of WTS International, is a group focused on promoting the development and advancement of women in the transportation industry in the Delaware Valley region since 1979. The organization hosts an awards event annually recognizing people, projects, and organizations who align with the WTS mission. 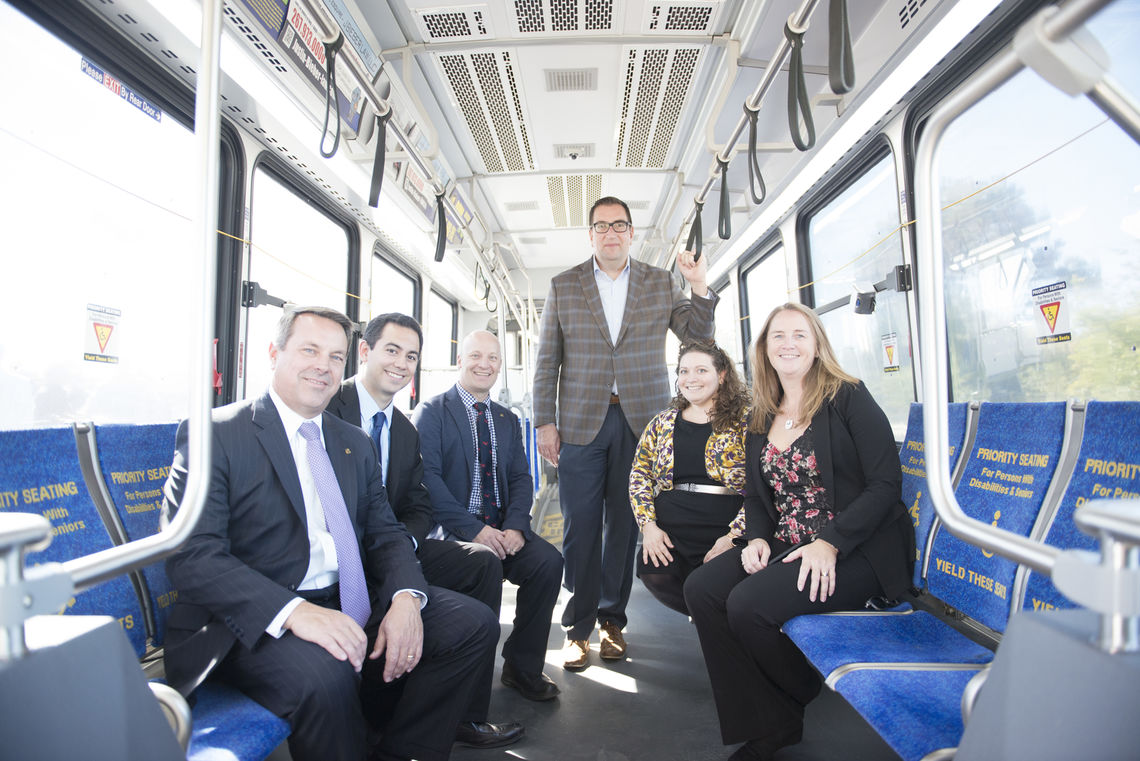 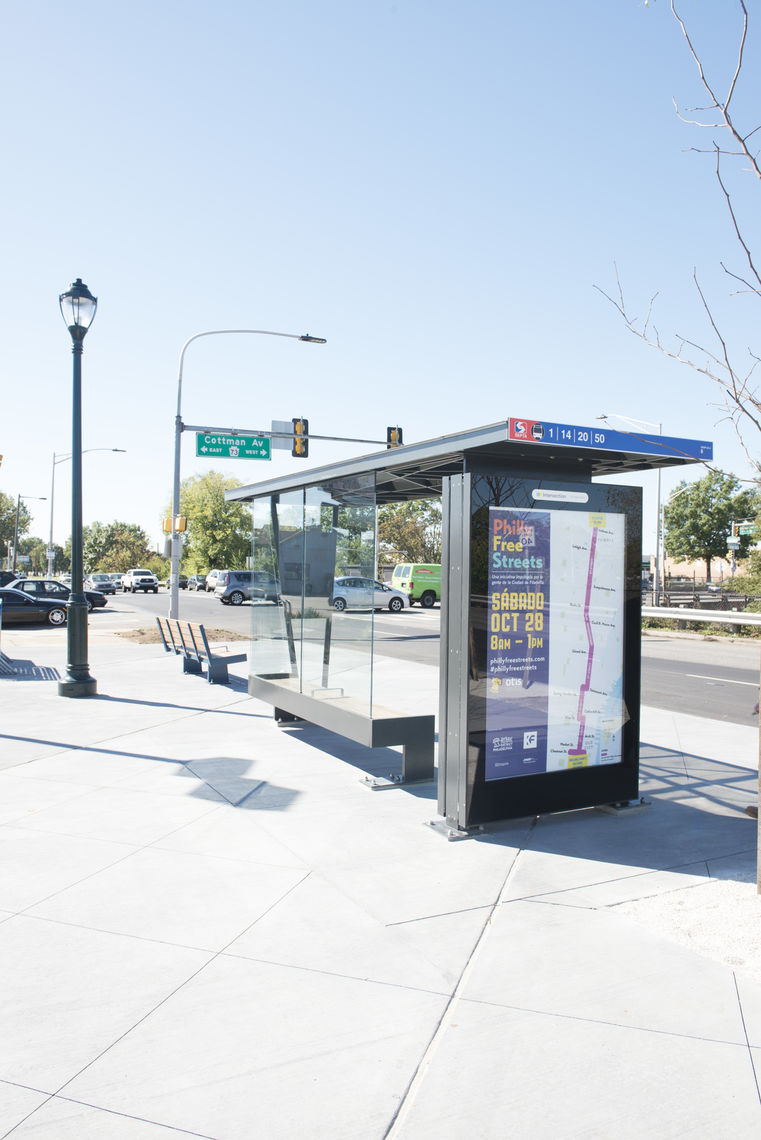