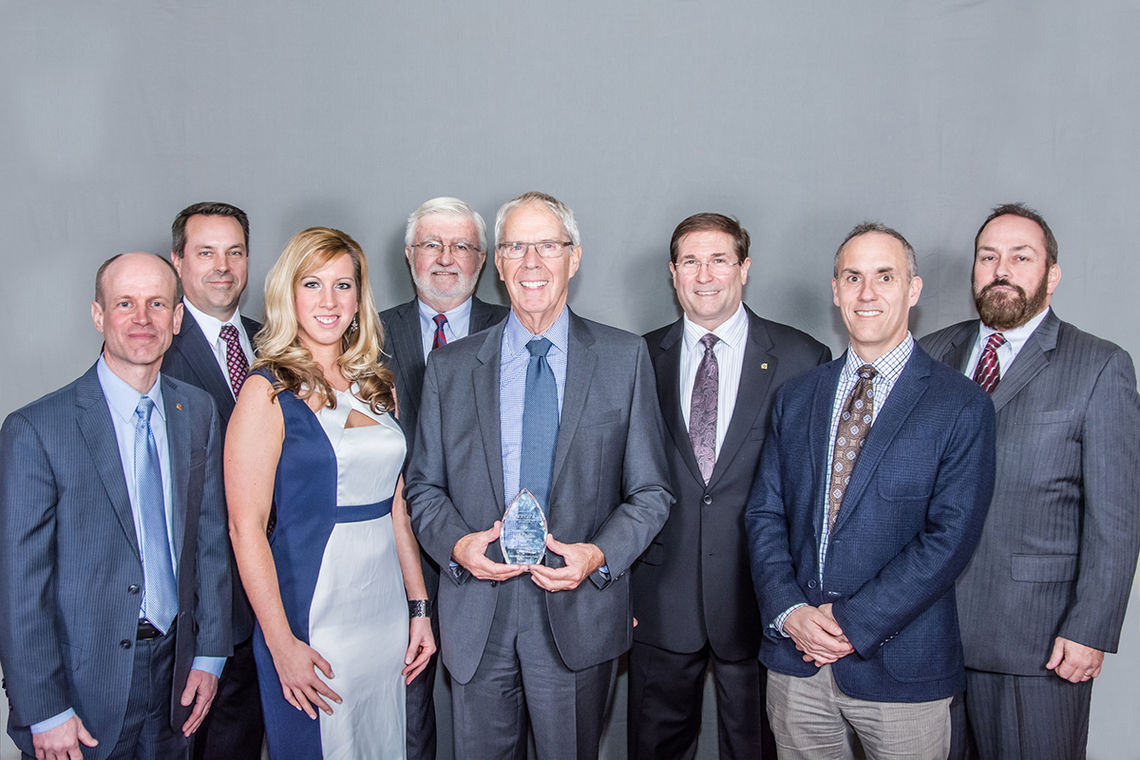 Urban is pleased to announce that it recently won two Honor Awards from the American Council of Engineering Companies’ Pennsylvania chapter at the annual Diamond Awards for Engineering Excellence gala. The firm was recognized for its work on Dilworth Park in the Special Projects category, and for its work on the Franklin Institute’s Nicholas and Athena Karabots Pavilion in the Building/Technology Systems category. This is the second year in a row Urban took home the Honor Award for the Building/Technology Systems category.

Once an uninviting apron of concrete around Philadelphia’s City Hall, Dilworth Plaza was transformed into a welcoming, transit-oriented park for all Philadelphians and visitors to enjoy. Urban led the design team and focused their efforts two-fold: the re-envisioning of the three-acre, above grade public area and providing better connections to the historic nexus of transportation directly beneath the park which transports 305,000 passengers each day. Now Dilworth Park, this new space introduces yearlong programming including movie nights, farmer’s markets, and concerts. The fountain area becomes an ice skating rink in the winter, and there is a café operated by one of the most gifted chefs/restaurateurs in the country for visitors to enjoy. 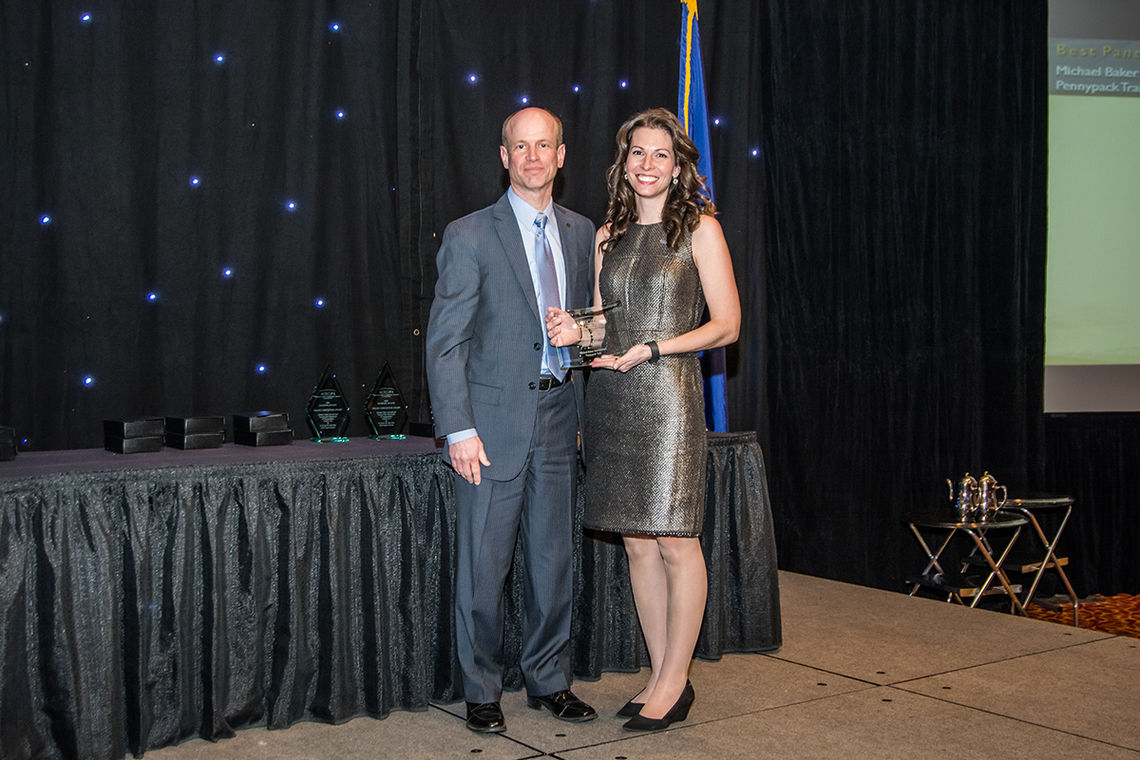 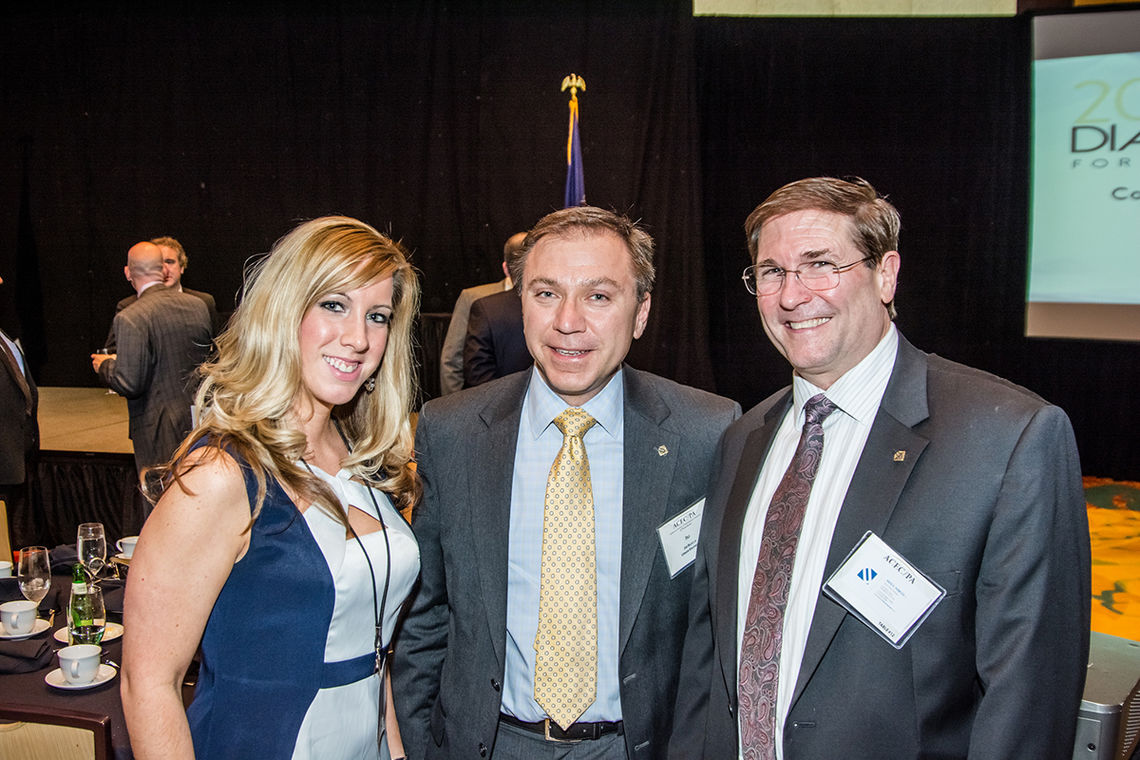 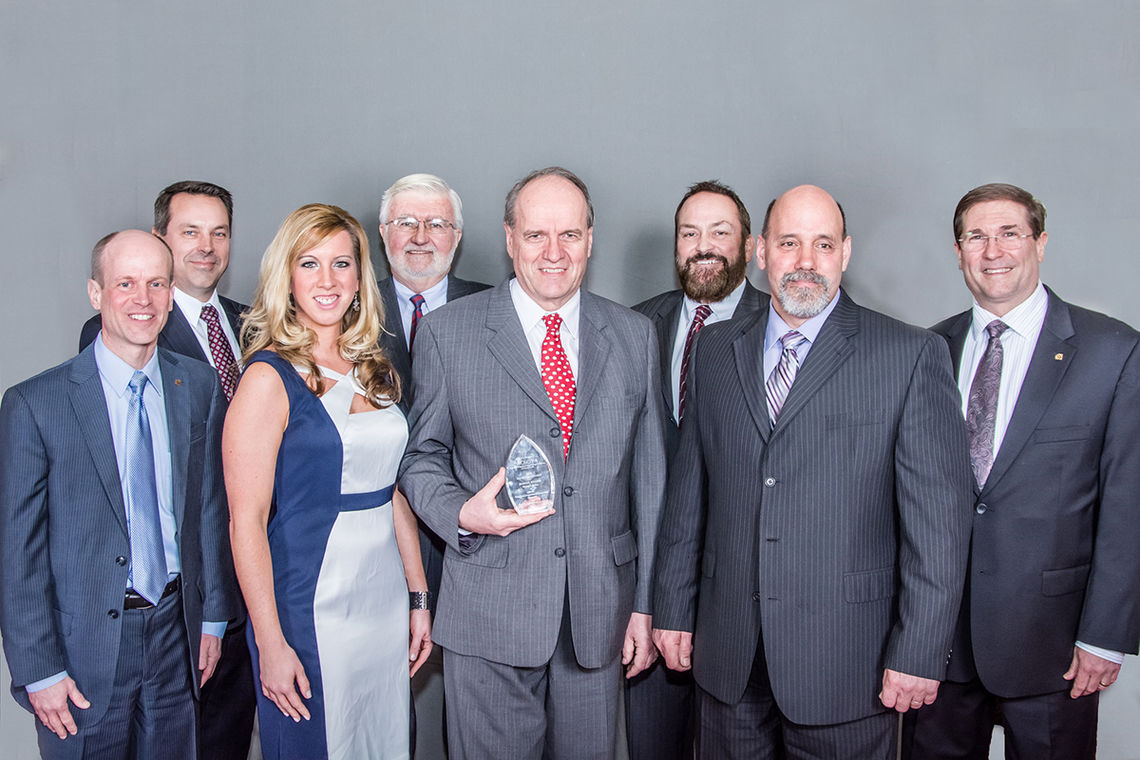 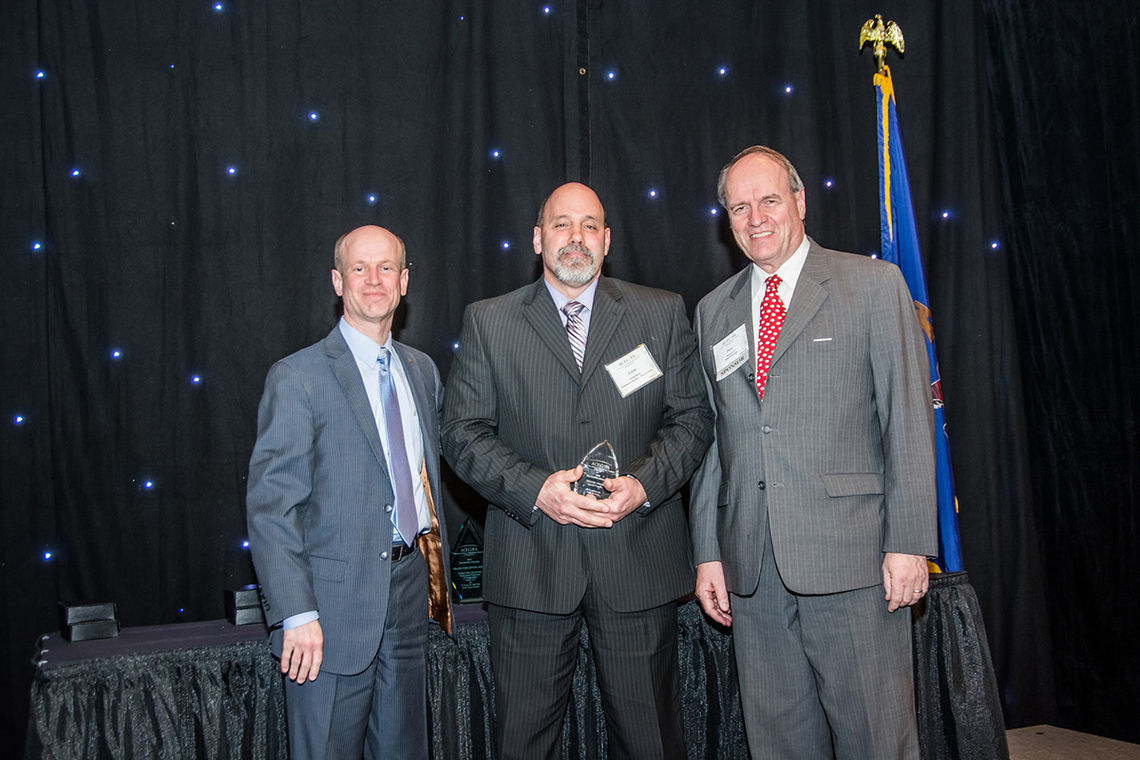 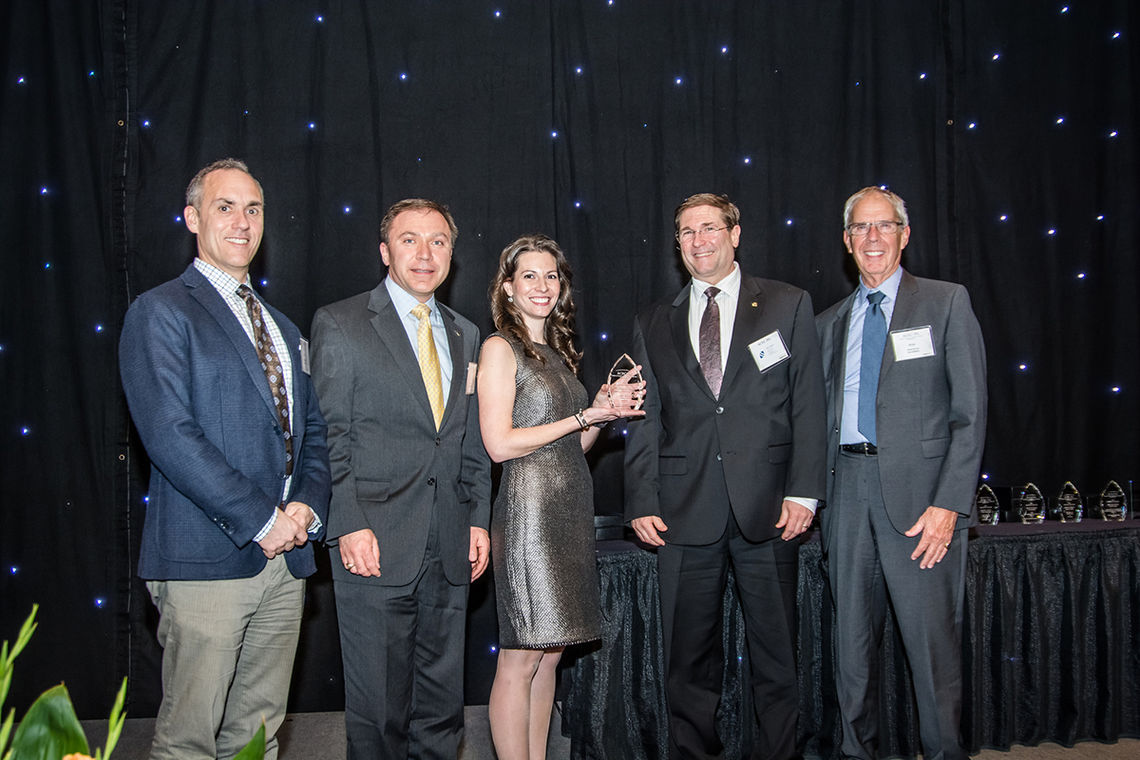 The Nicholas and Athena Karabots Pavilion was a significant expansion in the Franklin Institute’s history. The 53,000-square-foot, $41 million pavilion transformed the Institute in a number of ways, adding to the appeal of Philadelphia’s central hub, the Benjamin Franklin Parkway. The pavilion improves public circulation around Franklin Hall and has converted the once dead-end galleries into a continuous route on all floors. The three-story expansion is home to the museum’s, and country’s, largest permanent exhibition, Your Brain, a climate-controlled traveling exhibition gallery, a state-of -the-art conference center, and an expansive new education center. Urban served as the civil and MEP engineer for this monumental project.

The awards were given out at the Lancaster Marriott at Penn Square. In addition to the two Honor Awards, Urban was also recognized with a Diamond Award Certificate for its work on the University of Pennsylvania’s South Bank Greenhouse. To watch a video about the greenhouse, see below: