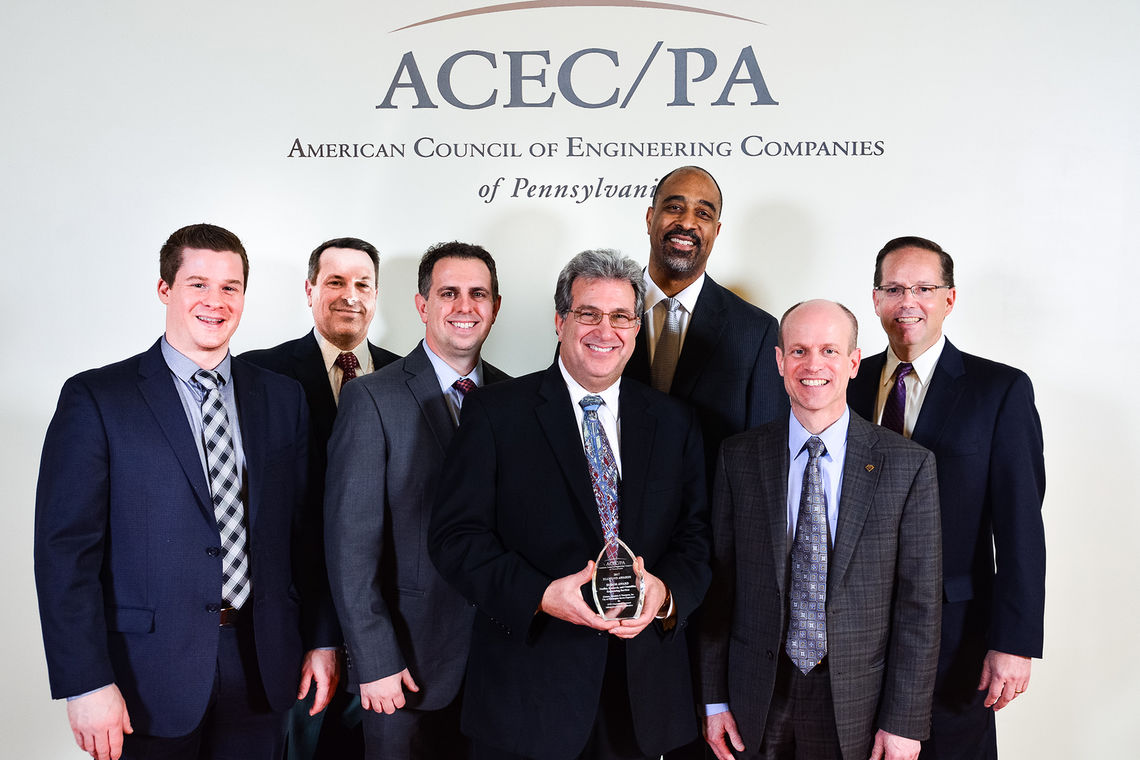 Urban is pleased to announce that the extension of Delaware Avenue in Philadelphia won an Honor Award in the environmental category at the Diamond Awards for Engineering Excellence — the highest award in this category. The competition was hosted by the Pennsylvania chapter of the American Council of Engineering Companies (ACEC/PA) at the Lancaster County Convention Center.

“We would like to congratulate the City of Philadelphia and the Streets Department on the successful completion of this project and on this recognition from ACEC/PA,” said Angelo Waters, PE, an Urban vice president and practice leader for environmental services. “This award is also evidence of the success and technical expertise of our firm’s environmental practice, and our staff is worthy of the recognition.”

With the extension of Delaware Avenue, the Bridesburg and Port Richmond sections of Philadelphia became home to the city’s first new roadway in more than 30 years. Prior to construction of the 0.6-mile-long extension, residential Richmond Street provided the only access to I-95 and was heavily used by trucks. The extension, which is parallel to Richmond Street and closer to the Delaware River, has helped alleviate some of the neighborhood’s truck traffic.

Urban was the lead engineering consultant to the Philadelphia Streets Department for the project. When a pipe installation contractor discovered petroleum contaminated soil near an abandoned underground oil/water separator, the department requested our environmental consulting services. The aim was to keep the project on schedule while completing construction safely.

This project next advances to the national American Council of Engineering Companies competition in Washington, D.C. The winners will be announced during the organization’s annual conference in April. 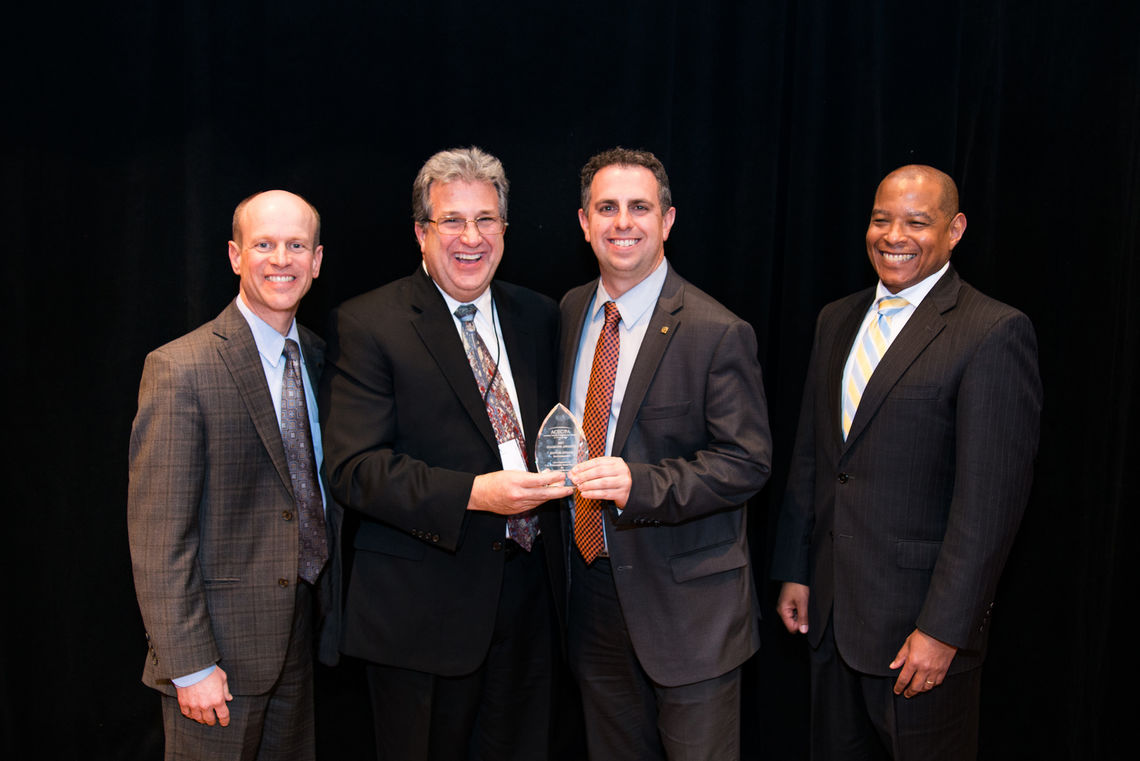