Urban is pleased to announce Abbey Gancz, PE, LEED AP, was installed to WTS Philadelphia’s 2019-2020 executive board as the new recording secretary at the organization’s annual awards gala at the Bellevue Hotel.

“I am honored to be elected to the WTS Philadelphia executive board,” said Ms. Ganz. “WTS has been a very important organization to me and has helped foster my professional growth. I look forward to continuing the organization’s mission in my new leadership role.”

WTS Philadelphia, a local chapter of WTS International, is a group focused on promoting the development and advancement of women in the transportation industry in the Delaware Valley region since 1979. The organization hosts an awards event annually recognizing people, projects, and organizations who align with the WTS mission. 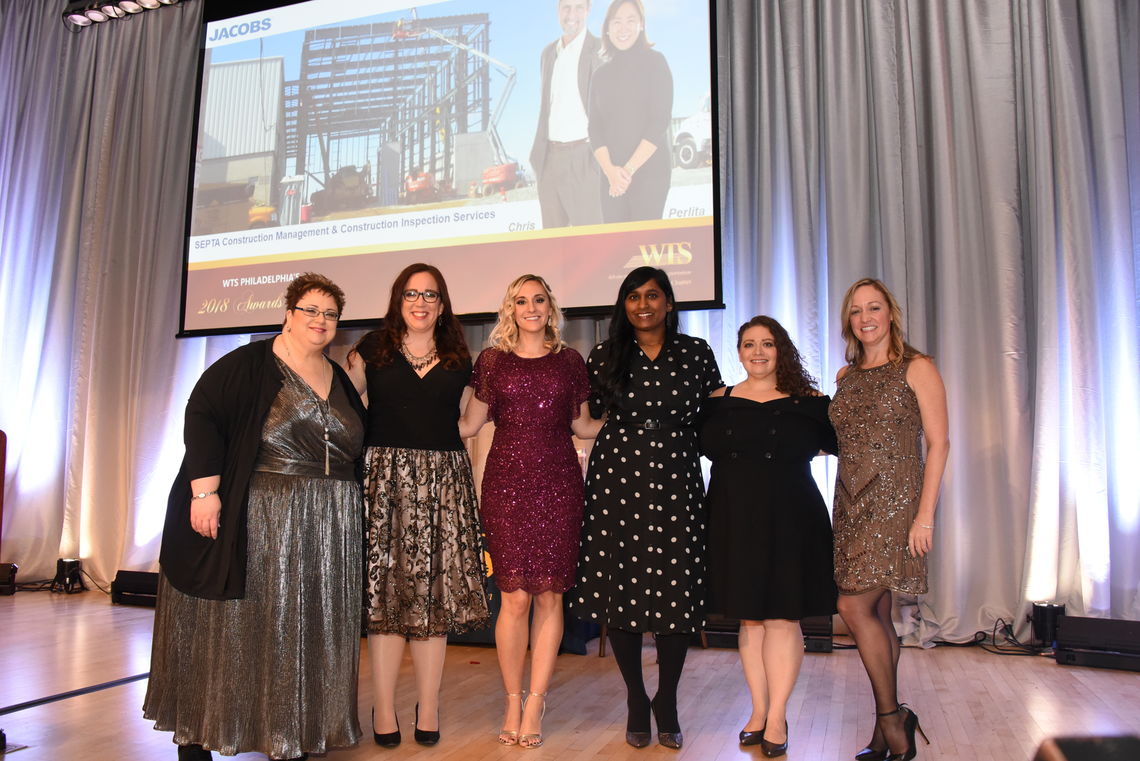