Numerous members of Urban Engineers’ staff were able to participate in the day’s events as the ceremony took place practically at the doorstep of the firm’s Philadelphia office located at 530 Walnut Street.

This new name recognizes the presence of Independence Hall as a UNESCO World Heritage Site.  Philadelphia is an observer member of the Organization of World Heritage Cities and, in partnership with the Global Philadelphia Association, is pursuing full membership status. 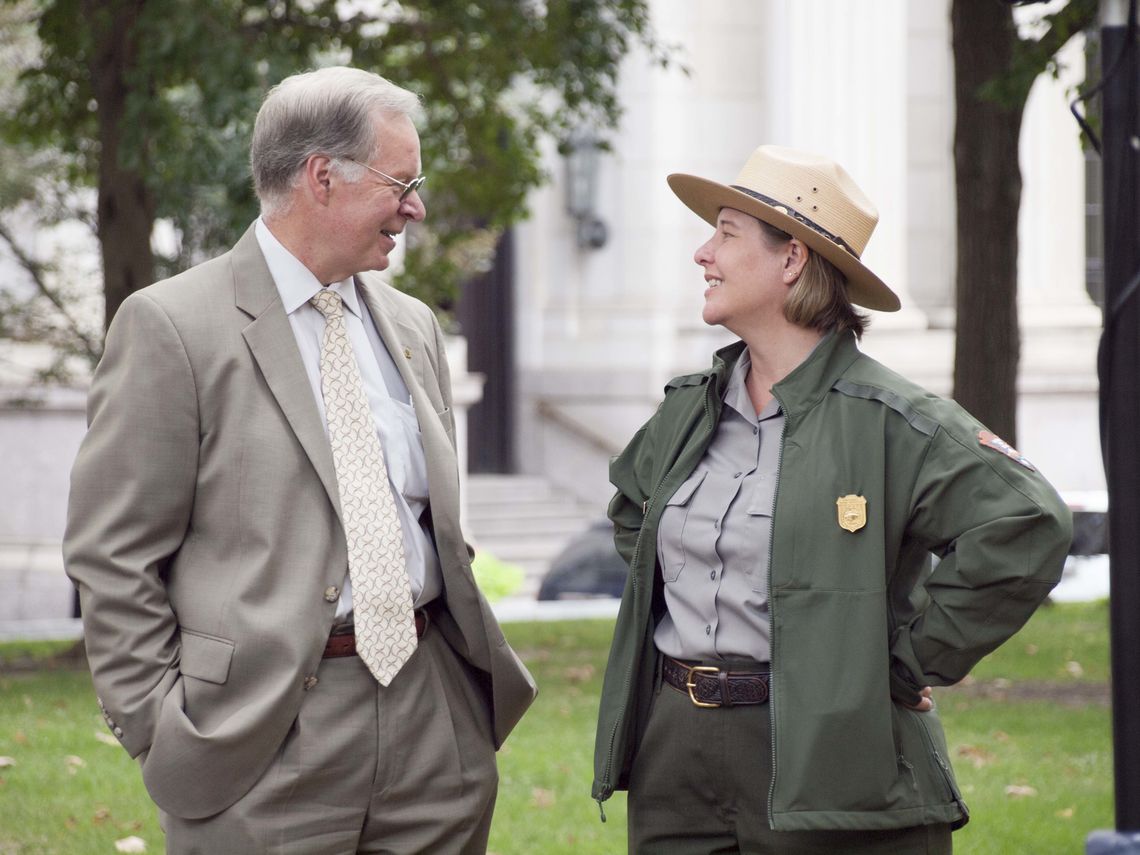 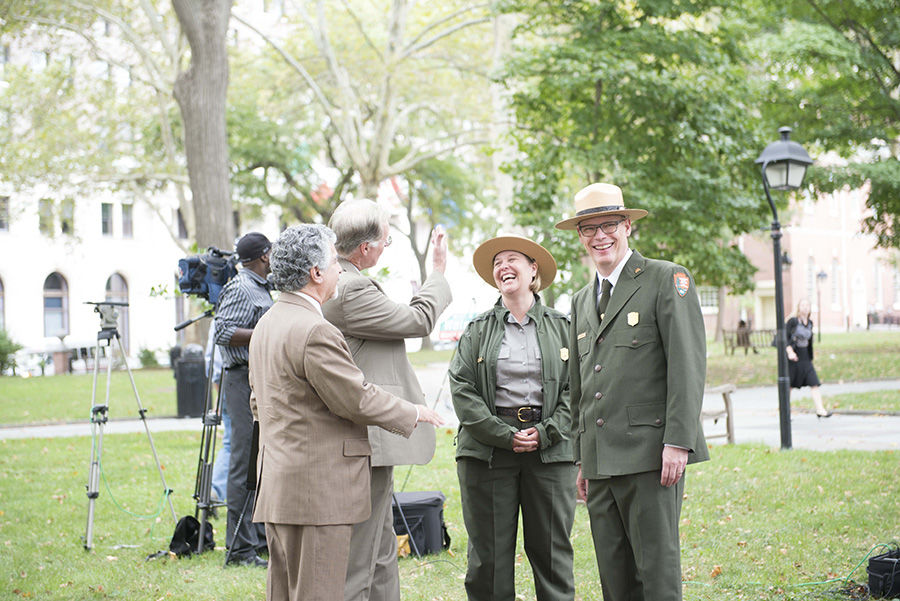 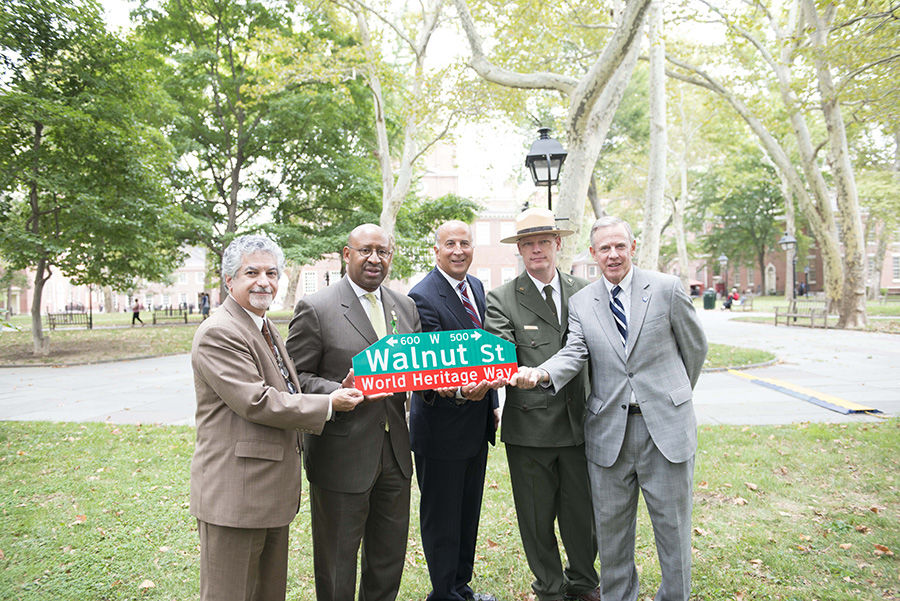