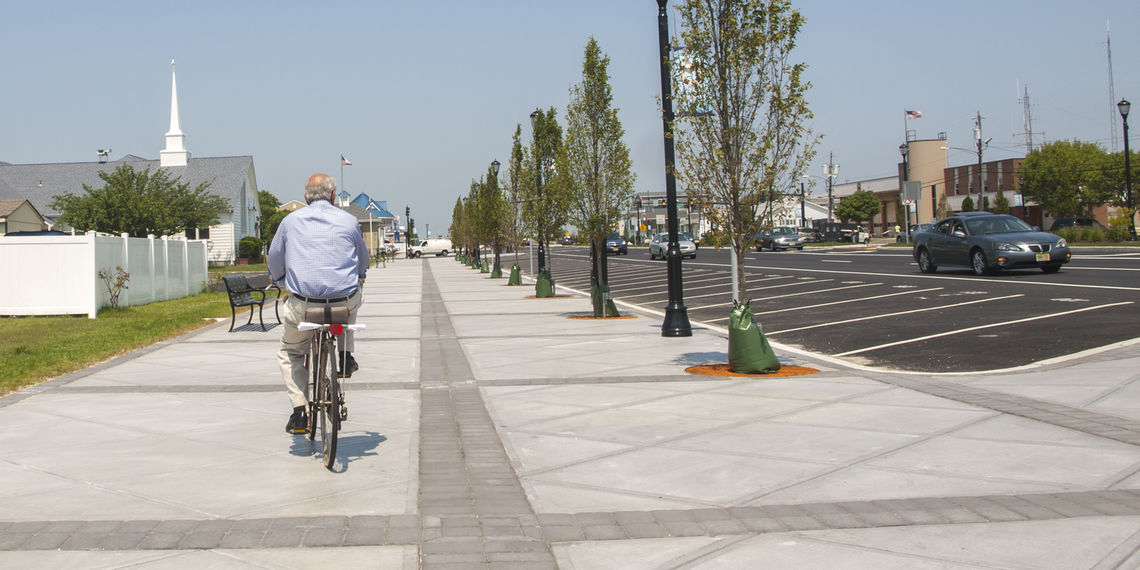 This award-winning project was the cornerstone to the City's "Beach to Bay" initiative and transformed an aging road into an inviting gateway with amenities long sought by the community.

Thanks to the $4.1 million reconstruction of JFK Boulevard, visitors can easily stroll, bike, or drive between the beach and the bay in Sea Isle City, NJ. More than simple roadway reconstruction, this project became the cornerstone of Sea Isle City’s “Beach to Bay” initiative, and transformed JFK Boulevard — the City’s central corridor— from an aging road into an inviting gateway with amenities long sought by the community. Urban provided engineering services from preliminary design through construction to Cape May County. We received the 2014 Engineering Excellence Award from the American Council of Engineering Companies, NJ, for our work. Our services included survey and development of project base plans; data collection; a public involvement program; a preliminary drainage analysis; development and analysis of roadway cross-section alternatives; a soil boring/testing program; traffic studies; and final design.

Initially, our focus was upgrading pavement and addressing flooding on the Boulevard, which was a major community concern. A typical solution would be installation of larger pipes to carry water away from the roadway. Realizing that piping alone wouldn’t relieve flooding in this coastal community, where drainage must be linked with the tides, we opted to raise the profile of the roadway — this non-traditional solution posed several challenges. The key was raising the profile to the greatest degree possible while staying within Americans with Disabilities Act (ADA) guidelines for sidewalks, meeting standards for curb ramps, and avoiding impacts to local roadways and adjacent businesses.

Final design resulted from several roadway profile alternatives and involved use of two separate profile lines, one for JFK eastbound and one for JFK westbound, with profiles for each intersecting road. Benefits of the design include less flooding during smaller storms, and additional time for emergency response vehicles to use the road, which will remain traversable for longer. 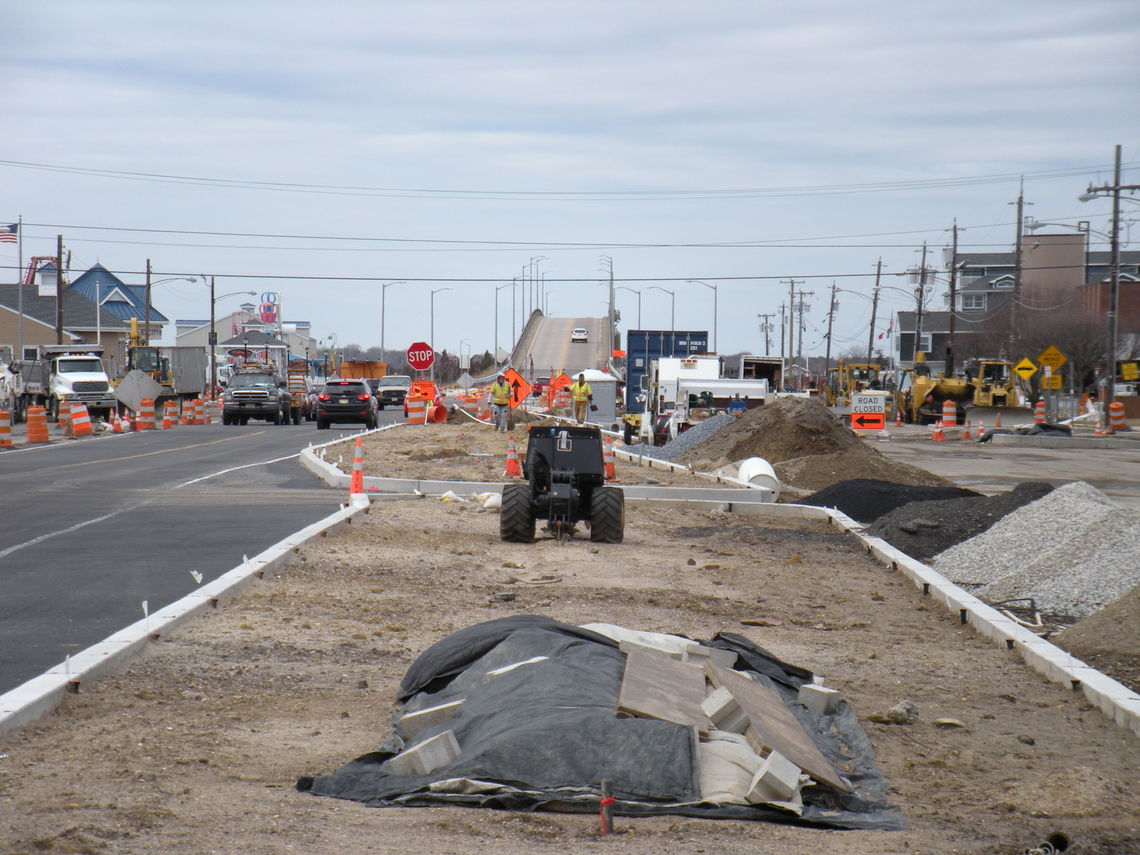 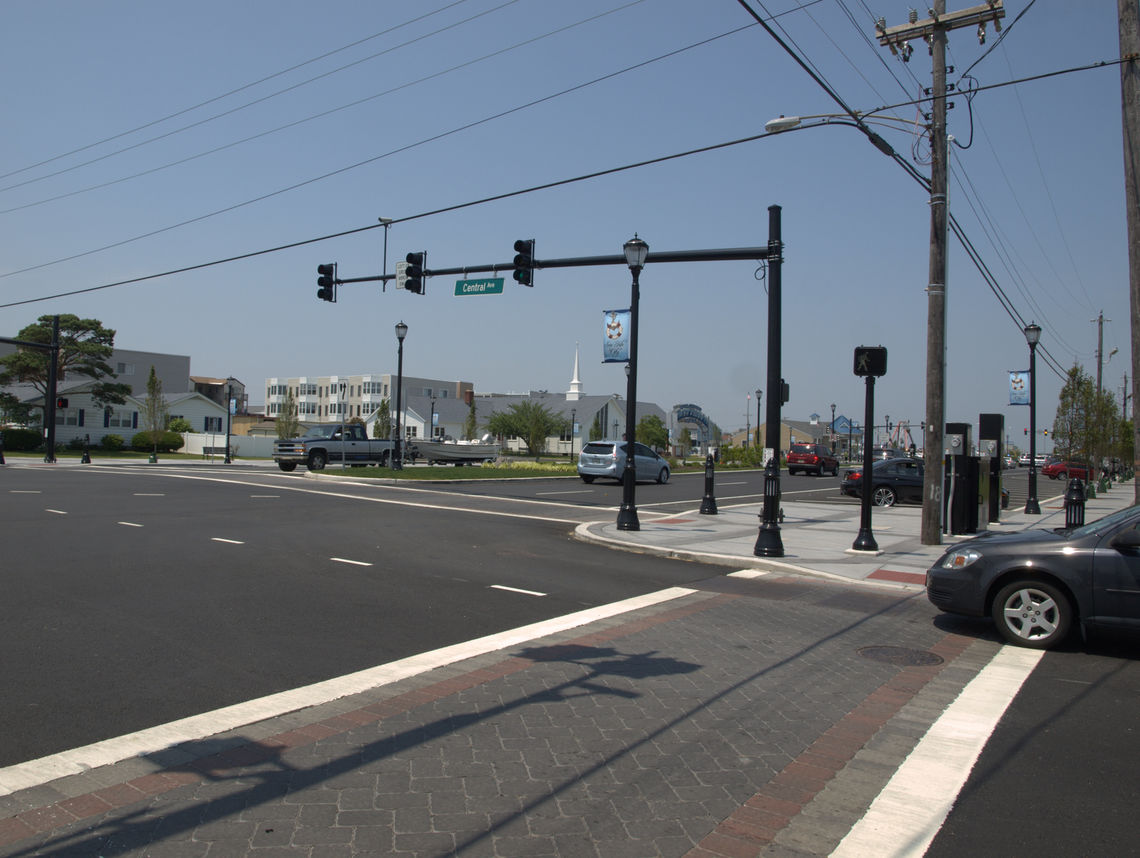 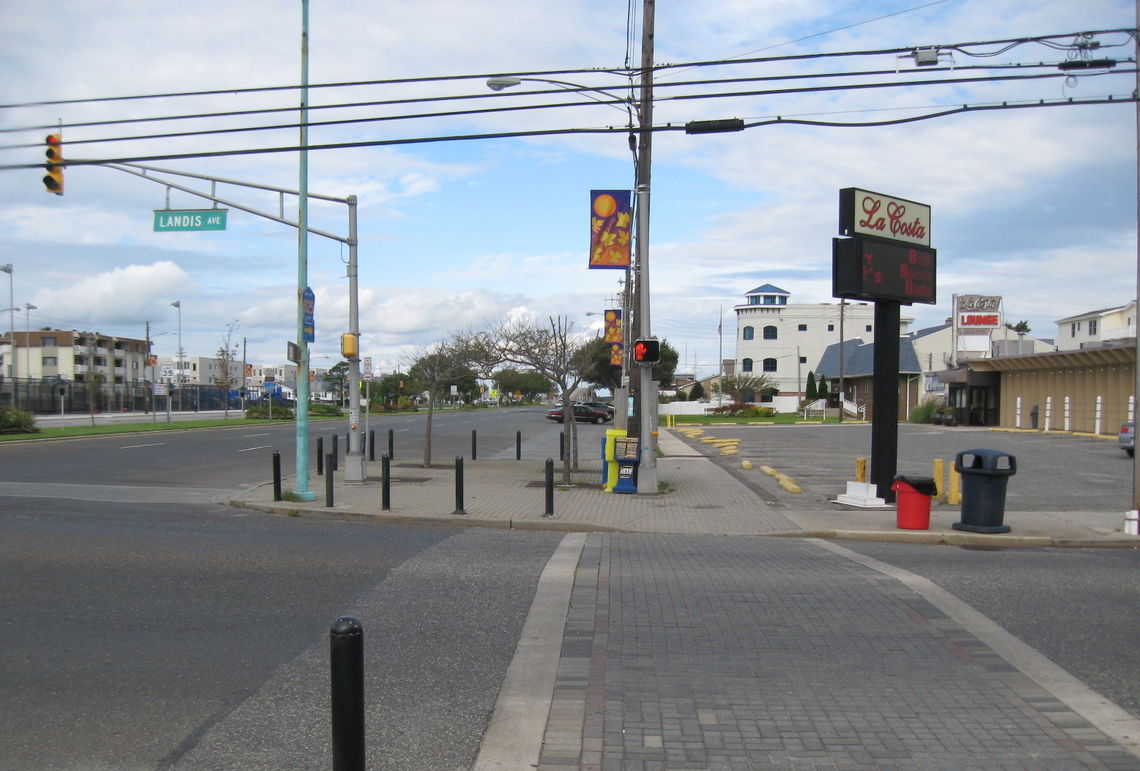 In addition to addressing flooding, we used the project as an opportunity to meet other community goals, such as improving mobility and safety on the Boulevard. Our design integrates wider ADA-compliant sidewalks, safer crosswalks, left turn lanes, bike lanes, new traffic signals, and other features. These improvements blended with the newly constructed Marina and Excursion Park and featured landscaping, hardscapes, and lighting which fit the Sea Isle City aesthetic.  We also helped enhance views and access to the beloved veteran’s memorial located at JFK Boulevard and Landis Avenue, at the end of the project, by designing a bump-out that extended beyond the memorial’s 25-foot-wide sidewalk.

Construction staging was a major project challenge. We needed to avoid disrupting tourism, which is the backbone of Sea Isle’s economy. Our design allowed for construction to begin in the fall and finish before the start of the summer season. We also included provisions to accommodate important fall festivals, such as Oktoberfest and the Polar Bear Plunge. The project was completed in less than one year, within budget, and on schedule for the summer season. 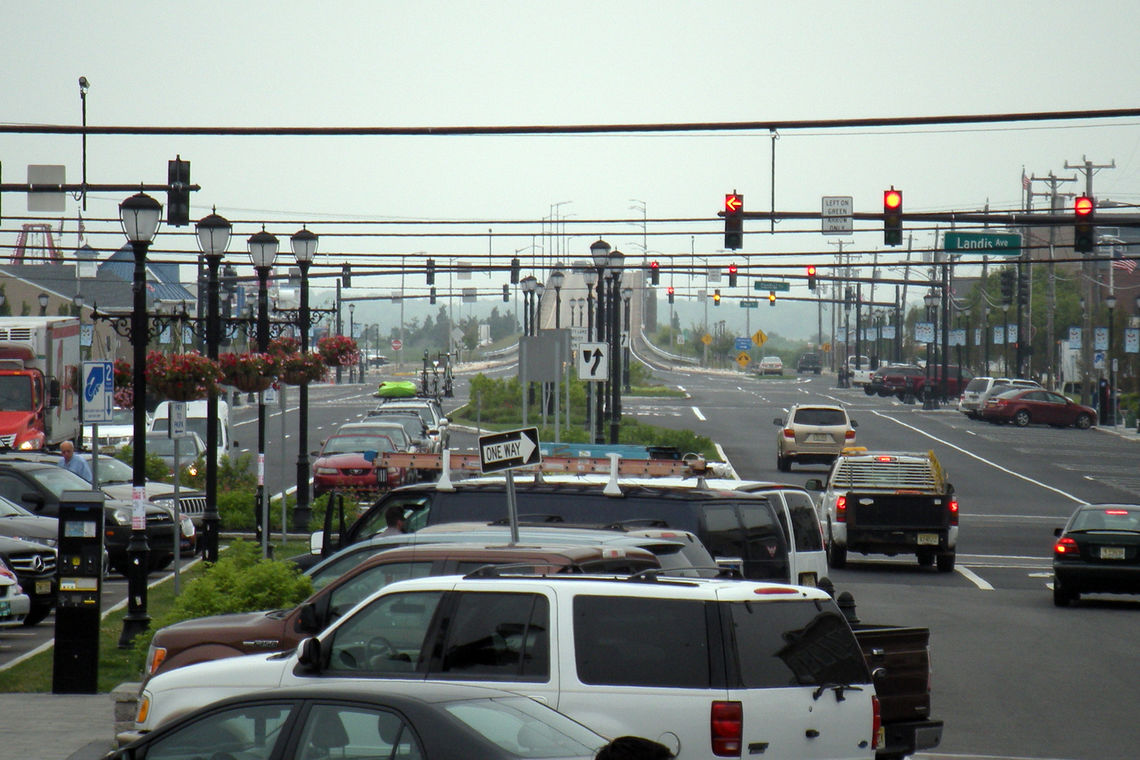 “Urban managed the project in a skillful manner, exceeding the County’s expectations, resulting in a project that was delivered on schedule and fully supported by the community.” –Dale Foster, PE, Cape May County, County Engineer

“What stands out about this project is how the city, county, and project team came together in a truly collaborative fashion to deliver a product that will benefit the community and its many visitors for years to come.” – Steve Locke, PE, Urban Engineers, Project Manager 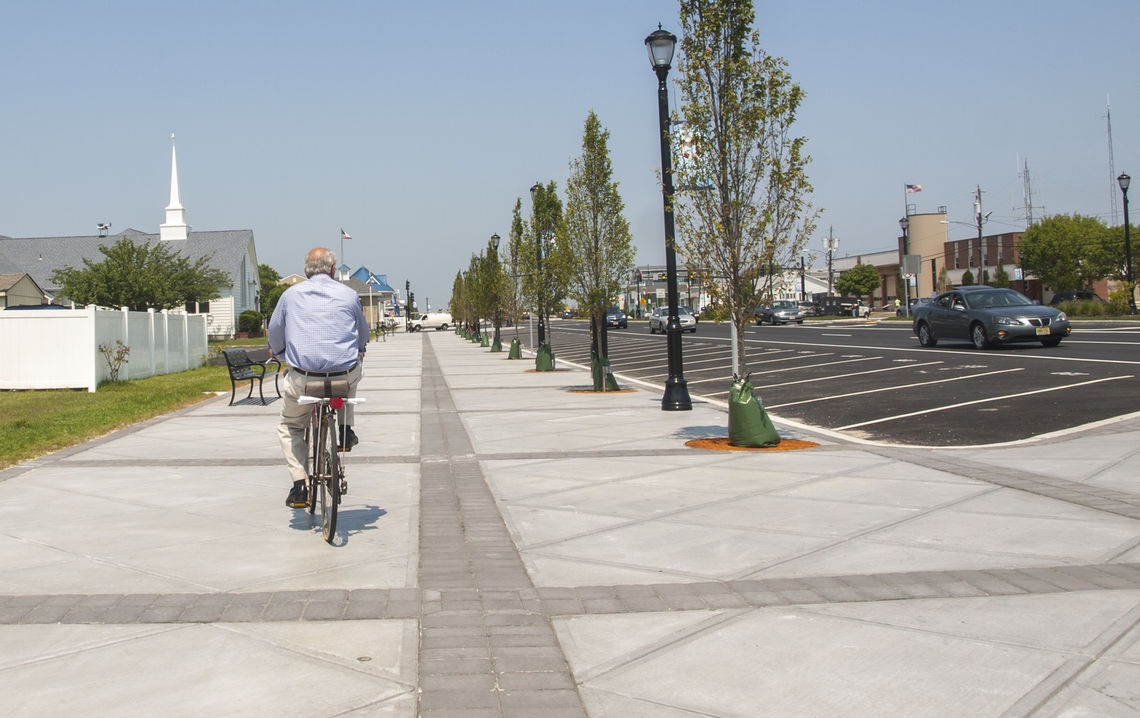