Urban is pleased to announce that Joseph McAtee, PE, has been given the Lifetime Achievement Award by the March of Dimes. Mr. McAtee was honored during the Southeast Pennsylvania chapter’s 23rd Annual Transportation, Building, & Construction Awards luncheon hosted at the Pennsylvania Convention Center. He most recently served as the Executive Vice President and Chief Operating Officer of Urban, and currently serves as a Senior Consultant for the firm.

Mr. McAtee was a founding volunteer of the Transportation, Building, & Construction Awards luncheon and has served as a board member and sponsor of the event since its inception. He served as the chairman for the luncheon’s board from 2005 to 2007. The event honors leaders from both public and private sectors of transportation, building, and construction industries. Mr. McAtee was selected by a committee of his peers and honored for his achievement and leadership in their respective professions and for his efforts to promote economic development within Southeastern Pennsylvania. In the event’s 23-year history, more than $2 million has been raised for the March of Dimes mission. 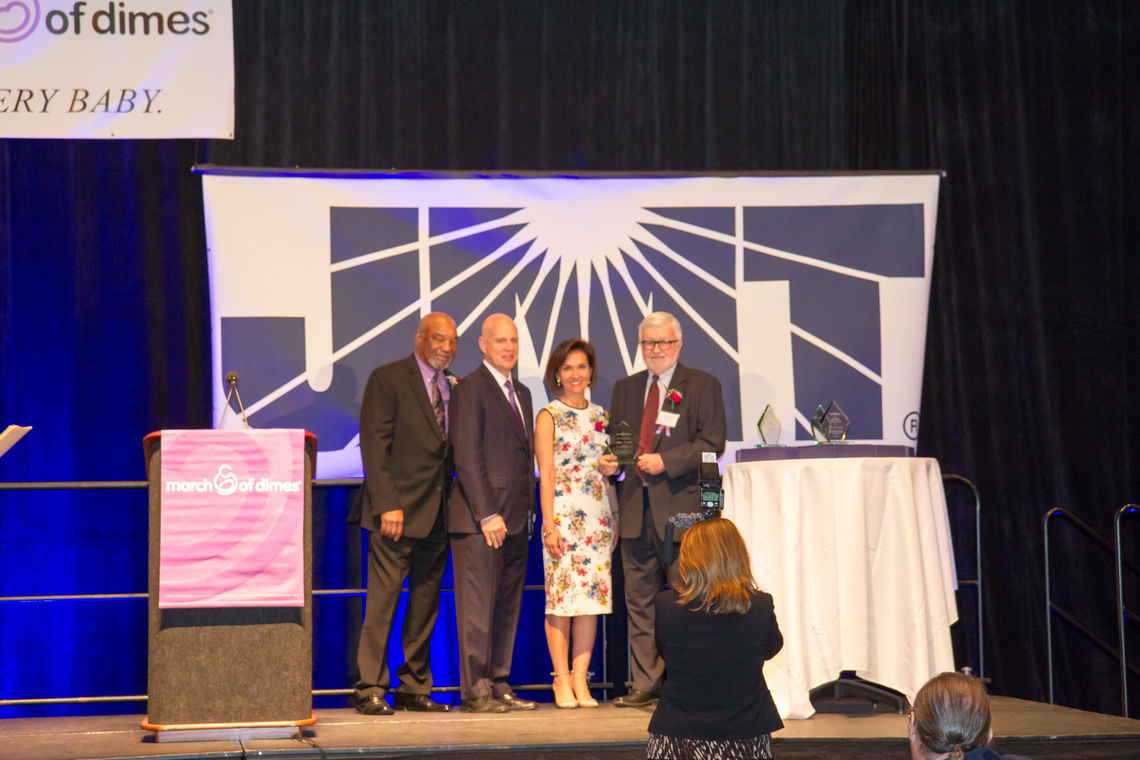 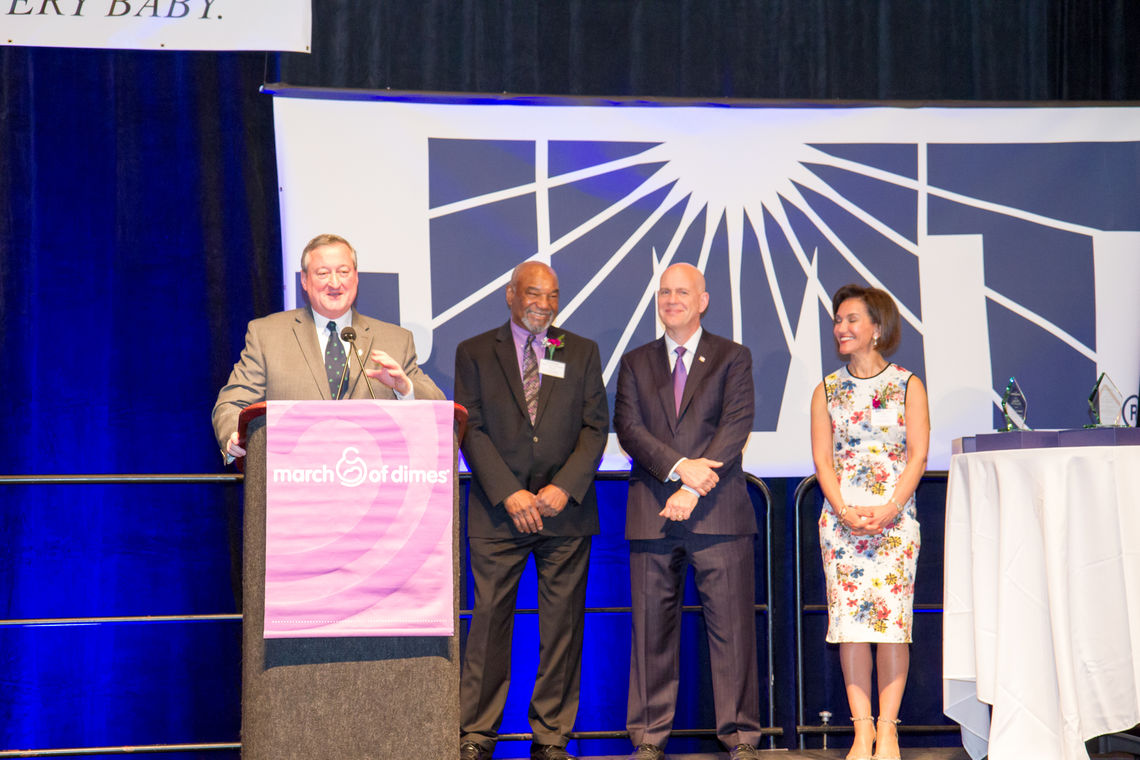 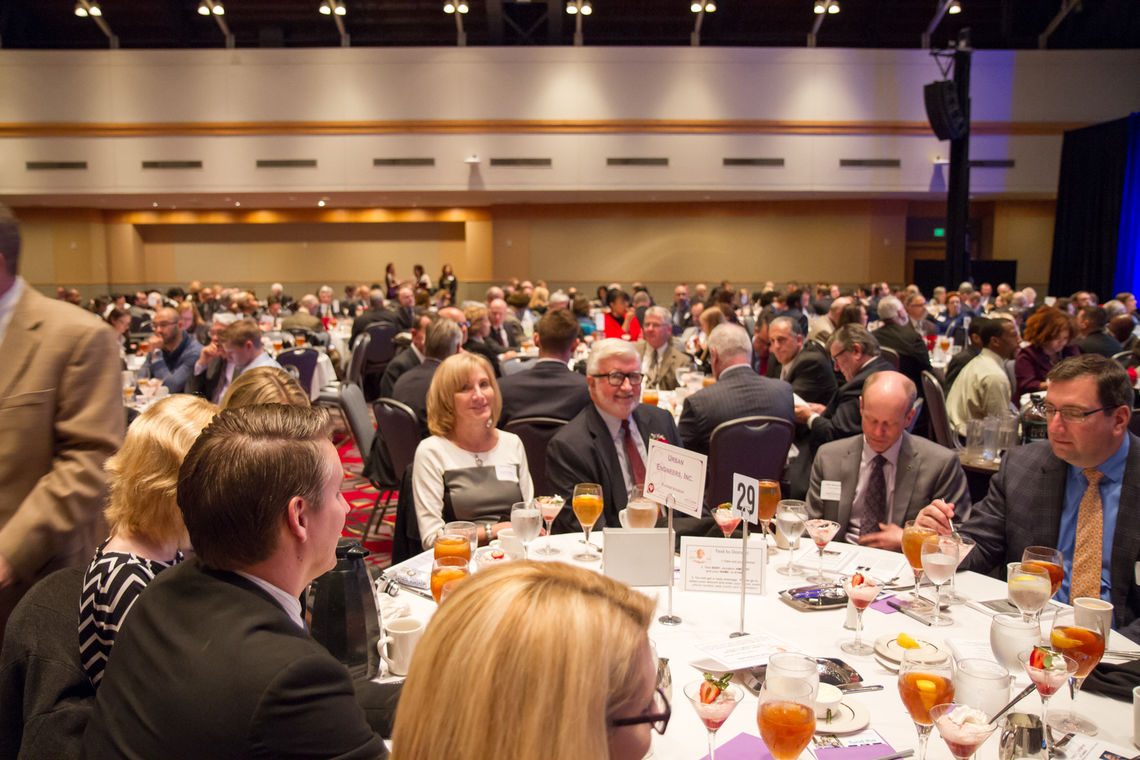 Mr. McAtee, joined Urban in 1967 and became one of its principal owners in 1993. A graduate of Drexel University with a bachelor’s in civil engineering, Mr. McAtee has been an active member of numerous professional societies and a recognized leader in his profession. He was President of ACEC/PA from 2007 to 2008. In 2005, he was appointed to the Construction Management Association of America (CMAA) Foundation Board. In 2004, the CMAA elected him to its College of Fellows. In 2003, he was named Chairman of the Construction Manager Certification Institute. In 1990, the Philadelphia Section of the American Society of Civil Engineers named McAtee its Construction Engineer of the Year. In 2001 he was its Civil Engineer of the Year. The American Council of Engineering Companies of Pennsylvania (ACEC/PA) presented him with the 2011 Distinguished Award of Merit, along with receiving Drexel University’s Lifetime Achievement Award. In 2012, he received his Life Membership certificate from the American Society of Civil Engineers, Philadelphia Section.