Urban is pleased to announce that Robert B. Snowden, PE, has been inducted into the American Society of Highway Engineers First State Section’s (ASHE First State) Highway Hall of Fame. Mr. Snowden, who serves as a senior project manager at Urban, was honored at the ASHE First State 2017 Awards Dinner held at the Cavaliers Country Club in Newark, Delaware. Governor John C. Carney signed a proclamation naming all of this year’s inductees. 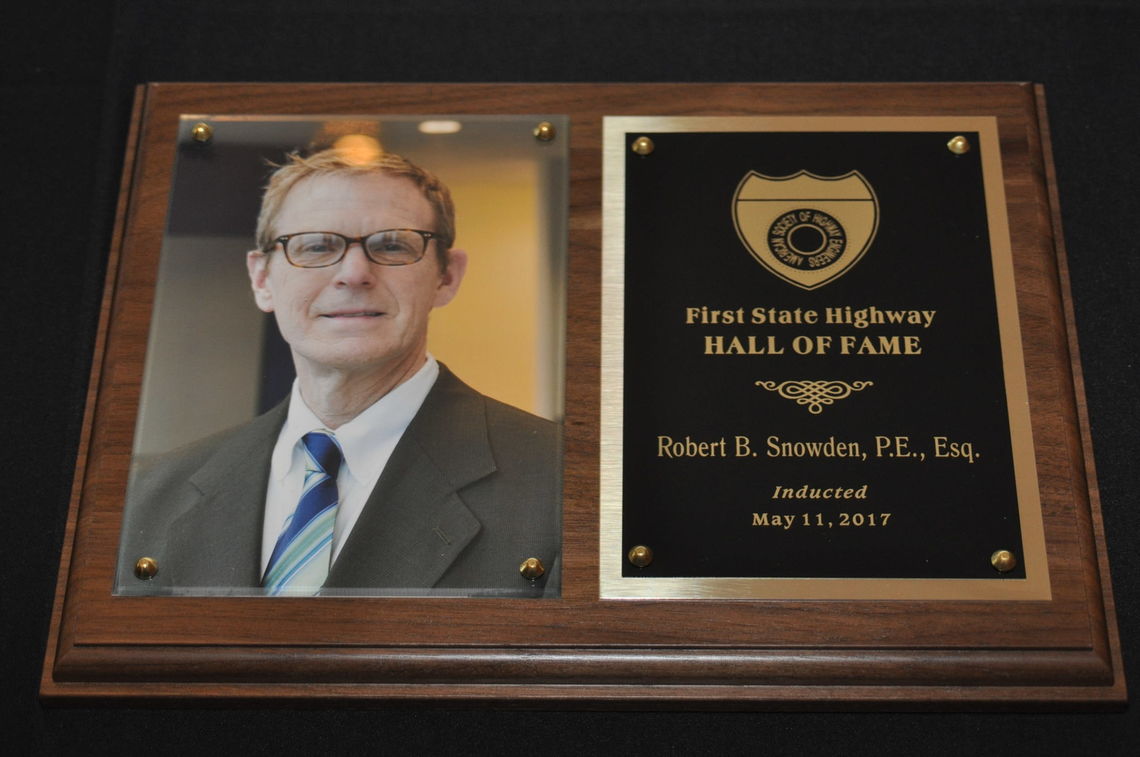 “I am honored and humbled to be included among the truly inspiring leaders in the highway industry in Delaware,” said Mr. Snowden. “I also congratulate this my co-inductees this year, and am proud to be able to continue to serve ASHE First State as its regional director and help its ongoing support of the industry.”

Inductees of the Highway Hall of Fame are selected based on the recognition of their outstanding contributions to the highway industry. Mr. Snowden, a professional engineer and attorney, began his career upon graduation from the University of Delaware at the Delaware Department of Transportation. After one year in highway design, he began working in construction, progressing his career up to area engineer. Subsequently, he joined Urban Engineers, working as a construction engineer on the construction of I-476 (the “Blue Route”). Following the Blue Route assignment, he served as resident engineer on several Walt Whitman Bridge corridor projects in Philadelphia. Mr. Snowden earned a juris doctorate from the Widener University School of Law in 1997, and subsequently practiced law in New Jersey. He then worked for four years as a project manager for Greggo & Ferrara, and returned to Urban in 2008. He now manages construction inspection agreements in Delaware and Maryland, while providing litigation support and expert witness services.

The mission of ASHE First State is to promote the planning, design, construction, maintenance and operation of safe and efficient highways; to foster a general understanding of the value of highways and seek support for their fiscal viability; to stimulate and publicize the technology advances in the highway field; to encourage communication among all segments of the highway industry; to stress the value of individuals; and to facilitate ethics, leadership and career growth of members. The First State Section was chartered on May 6, 1987 with 44 original members, including Mr. Snowden. 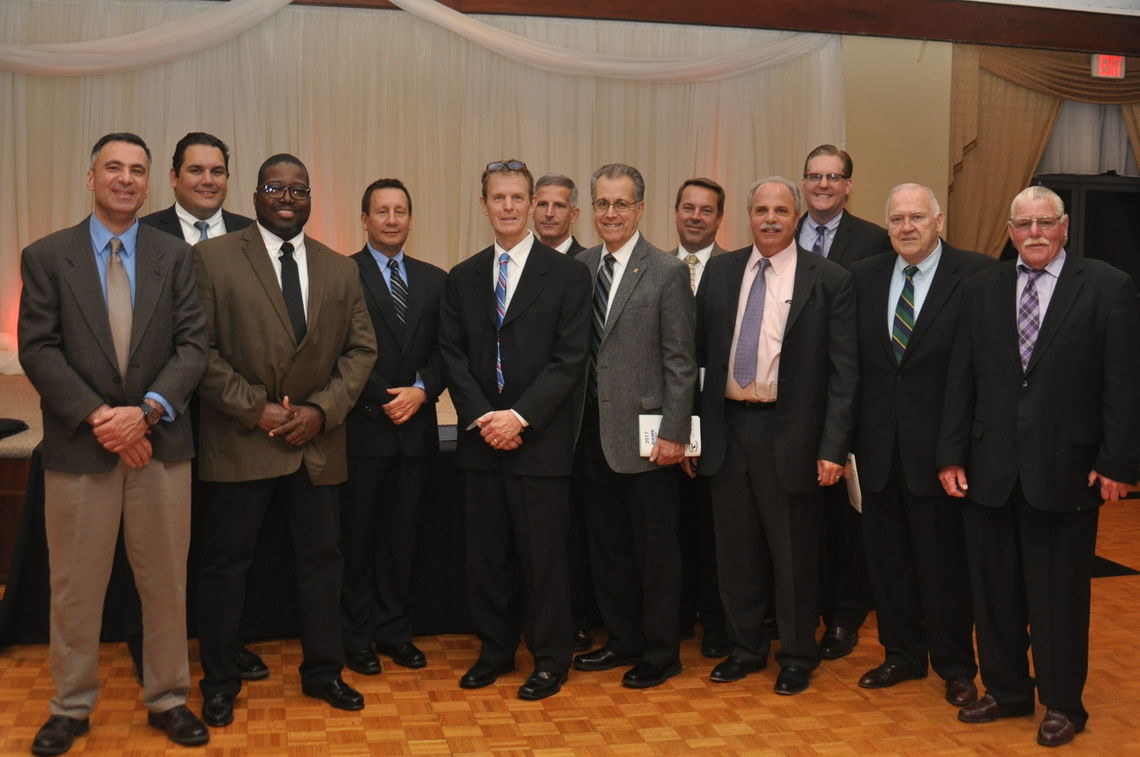