Urban Engineers of New York, D.P.C., is pleased to announce that three of its clients and projects were recently honored at the American Council of Engineering Companies of New York’s 2018 Engineering Excellence Awards. The projects receiving awards included Amtrak’s Passenger Information Display System (PIDS) at New York Penn Station, the Boys’ Club of New York’s emergency investigation and structural repair design, and the Empire State Building’s Mooring Mast Waterproofing Repairs project. In addition, the Second Avenue Subway project – for which Urban provided project management oversight – was awarded a Diamond Award in the transportation category, which is the highest honor level given to each group.

“We would like to congratulate our clients, including Amtrak, the Boys’ Club of New York, and the Empire State Realty Trust, on the successful completion of these projects and on the recognition from ACEC New York,” said William Thomsen, PE, president of Urban Engineers of New York, D.P.C. “These projects, engineering achievements in themselves, enhance iconic structures and facilities known to many in New York City. The PIDS at Penn Station is providing ADA compliant real-time train information to commuter passengers to the most used train station in the country. The structural repair design at the Boys’ Club was similar to watch repair, as the elements within the small space needed to be carefully coordinated in order to not damage the surrounding areas, giving the facility a much-needed upgrade. And the Empire State Building’s mooring mast replacement was an upgrade needed for one of the most recognizable structures in the world.”

The 51st Annual Engineering Excellence Awards Gala was held at the Hilton Midtown in New York City. This event was co-sponsored by the ACEC New York Scholarship Fund, and in conjunction with the Gala, the scholarship program awarded more than $50,000 to New York State engineering students. Each year, over 60 member firms submit projects that are judged on a rigorous set of criteria, which includes complexity, innovation, and value to society. These projects are judged by a panel of industry experts, which includes military and government officials, ACEC National and International leadership, educators from college and university engineering departments, and leadership from other organizations dedicated to the built environment. 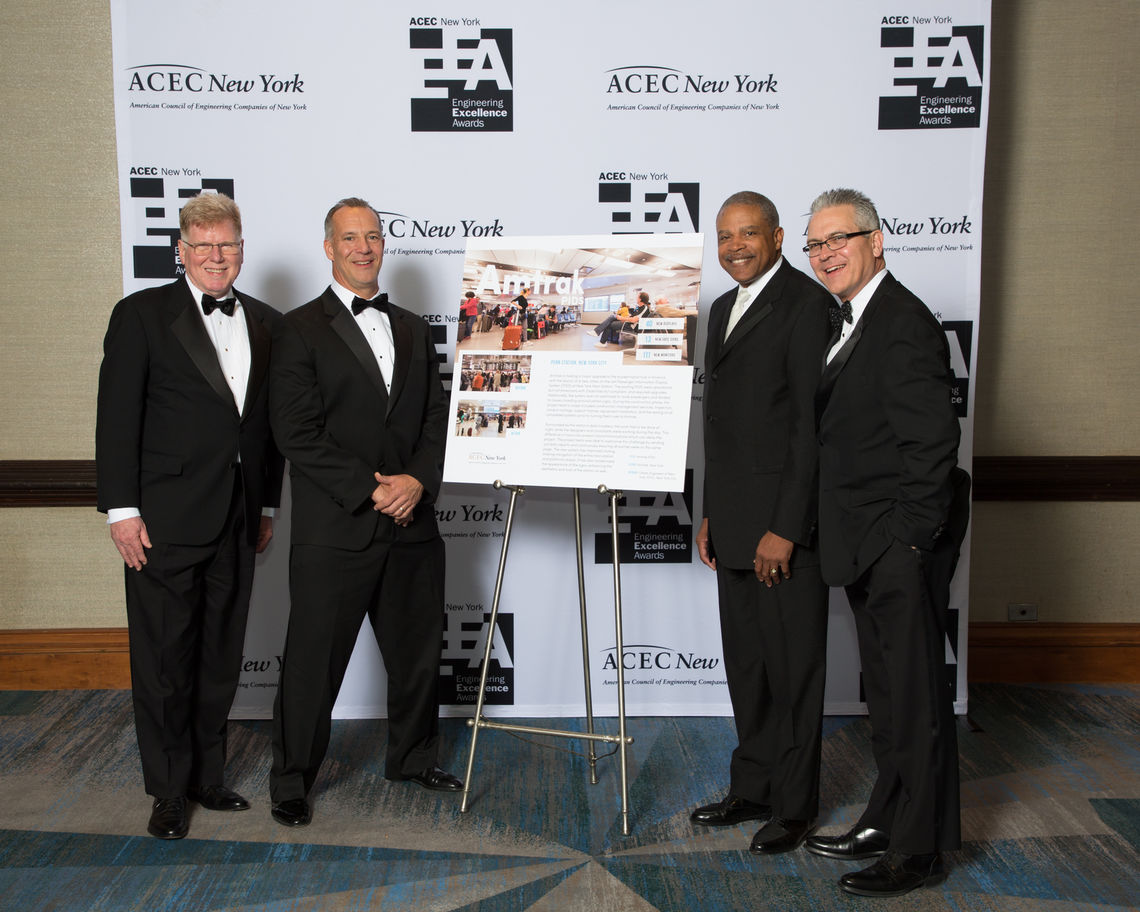 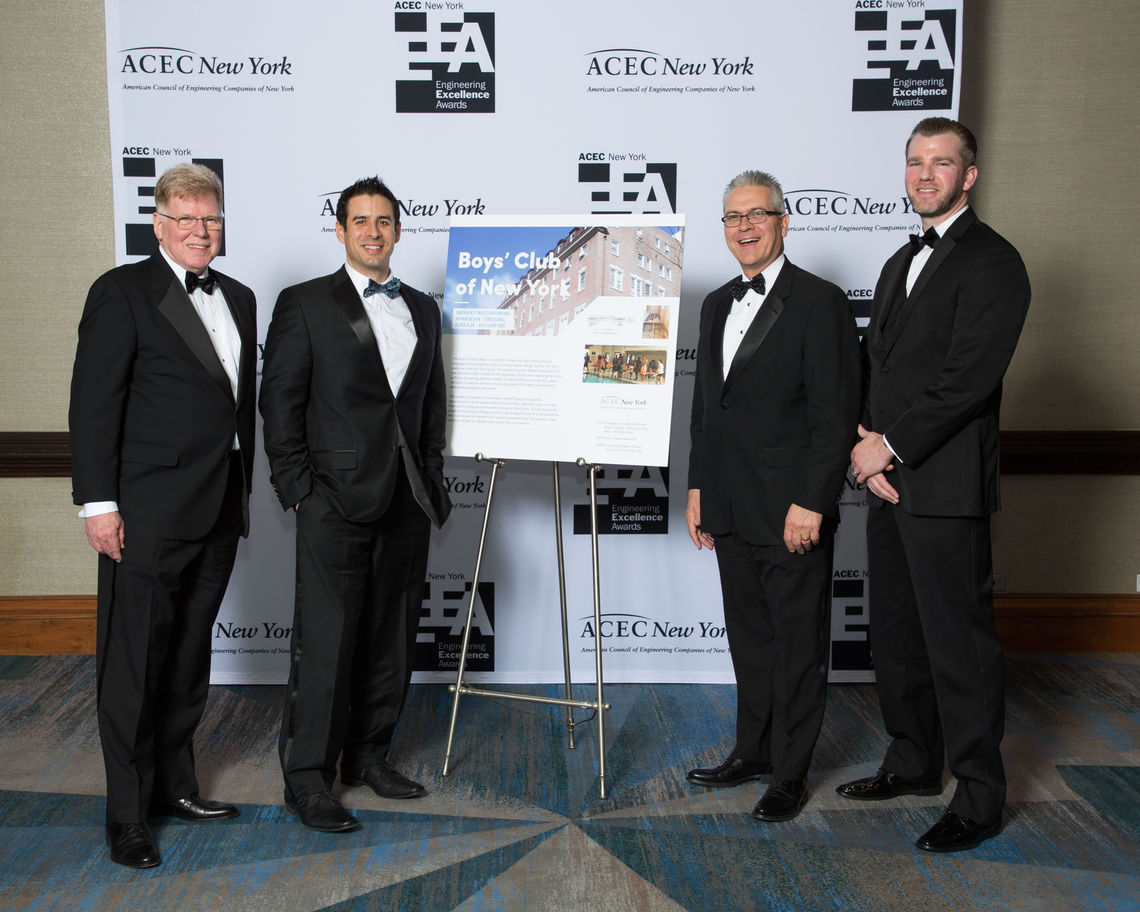 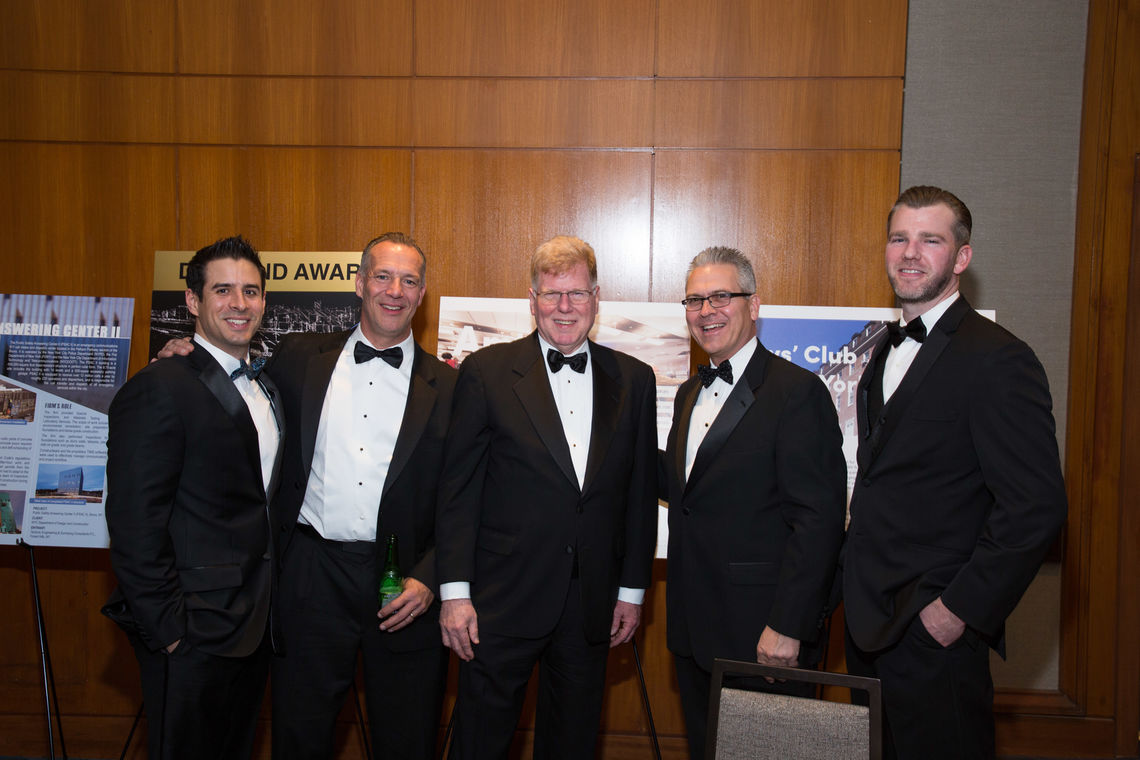