Urban is pleased to announce that firm president and CEO, Kenneth R. Fulmer, PE, was given the Excellence in Cooperative Education Award from Drexel University. The award was presented at the university’s annual Drexel Alumni Awards Ceremony.

“It is truly an honor to receive this award from Drexel, an institution that gave me the tools to succeed in the consulting engineering field,” Mr. Fulmer said. “As a firm headquartered here in Philadelphia, we have the advantage of working with new Drexel co-ops each year. I know firsthand that having the opportunity to foster a relationship with a company while still in school can lead to a lasting and fulfilling career.”

Mr. Fulmer joined Urban Engineers full-time in 1992 after previously serving as a co-op through Drexel’s program. He rose through the ranks of the firm and has served in several leadership capacities, before becoming president and CEO. He currently manages all aspects of the firm’s operations, maintaining a culture of volunteerism and service sponsorships in Greater Philadelphia. A lifelong resident of the Philadelphia region, Mr. Fulmer received a master's degree in engineering management and a bachelor's degree in civil and architectural engineering from Drexel and currently serves on the university’s Board of Trustees.

In his current role at Urban, Mr. Fulmer serves as the chairman of the board; directs the firm’s executive committee; aligns resources to support client needs and growth initiatives; oversees the development and implementation of the firm’s strategic plan; and communicates vision. He is a professional engineer in five states, including Connecticut, New York, New Jersey, Pennsylvania, and Maryland. Mr. Fulmer is active in the industry as a member of the American Public Transit Association, the Construction Management Association of America, American Council of Engineering Companies, and Women’s Transportation Seminar (WTS). In addition, Mr. Fulmer serves on several additional boards, including the Central Philadelphia Development Corporation, Greater Valley Forge Transportation Management Association (GVF) and the Perkiomen Valley School District Foundation.

Selected by members of the Alumni Board of Governors and presented annually at the Steinbright Career Development Center's Co-op Awards, the Excellence in Cooperative Education Award recognizes a Drexel alumn who has completed at least one co-op experience while enrolled. Nominees demonstrate excellence in their chosen fields and serve as an example of the opportunities that experiential education can provide. Nominees should also demonstrate a commitment to sustaining such opportunities for current and future Drexel students, such as through hiring co-ops. 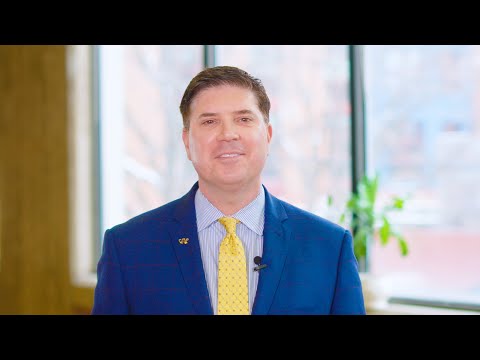