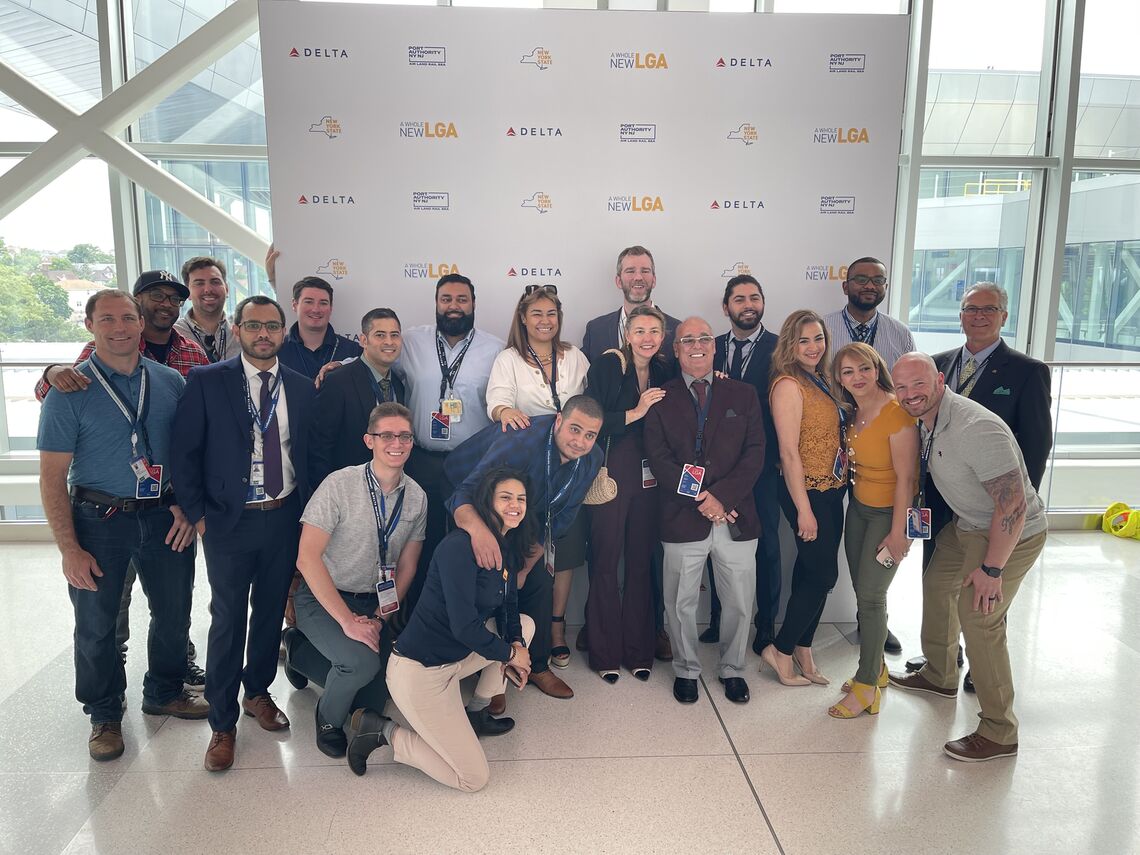 The Urban team at the Delta Terminal opening

Urban was proud to attend the opening of Delta's new Terminal C, which marks the substantial completion of the $8 billion whole new LaGuardia Airport just six years after beginning construction. Urban has been performing construction management and inspection services on the project. The opening of Terminal C, combined with the completion of the new Terminal B earlier this year, means passengers will experience new, world-class airport facilities when departing from or arriving to the airport.

“We are proud to celebrate the completion of the Delta Terminal that provides modern customer amenities, state-of-the-art architecture, more spacious gate areas and a unified terminal system,” said Jared Krause, PE, an Urban vice president and general manager for facilities construction services. “This project is a true success and team effort, led by the Port Authority of New York and New Jersey with support from Urban’s construction services staff, as well as the folks from Delta and our other teaming partners.”

"In a word, the new Terminal C is magnificent - an architectural gem that dwarfs the facilities it replaces in size, style, and functionality,” said Port Authority Executive Director Rick Cotton in a statement. “It represents 21st-century air travel that is world class in every respect - which can now be said of the entire whole new LaGuardia Airport, which six years ago was among the most reviled in the nation." 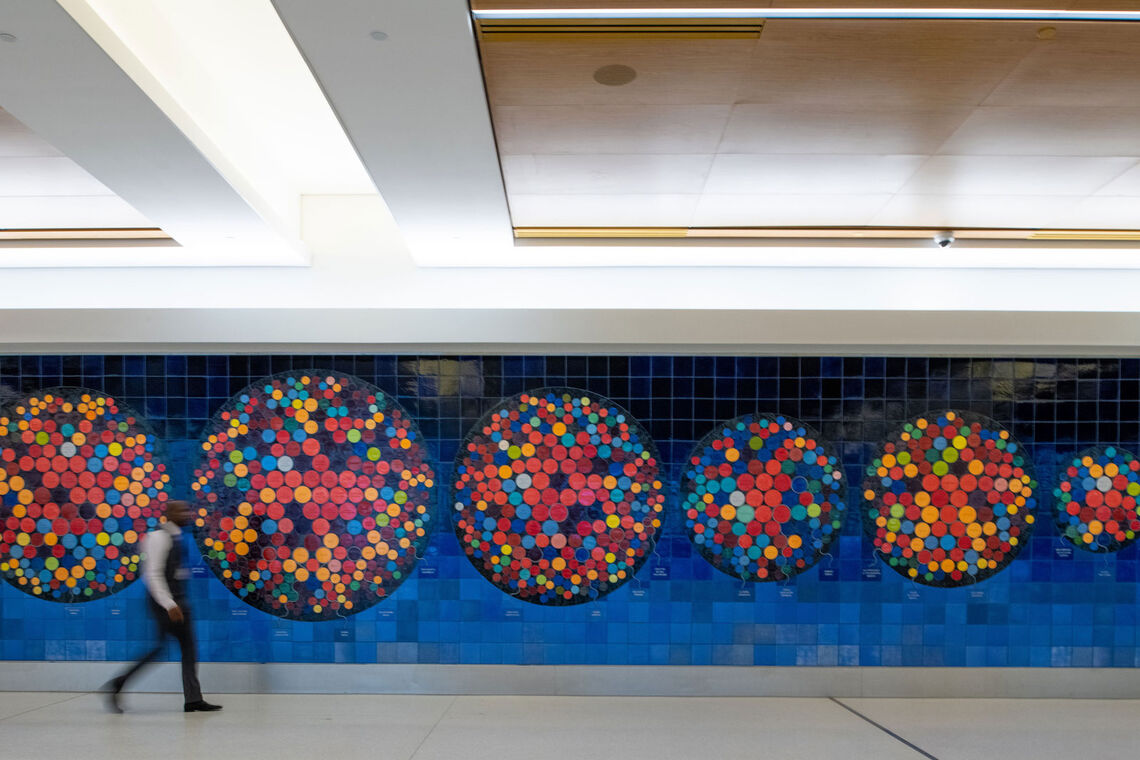 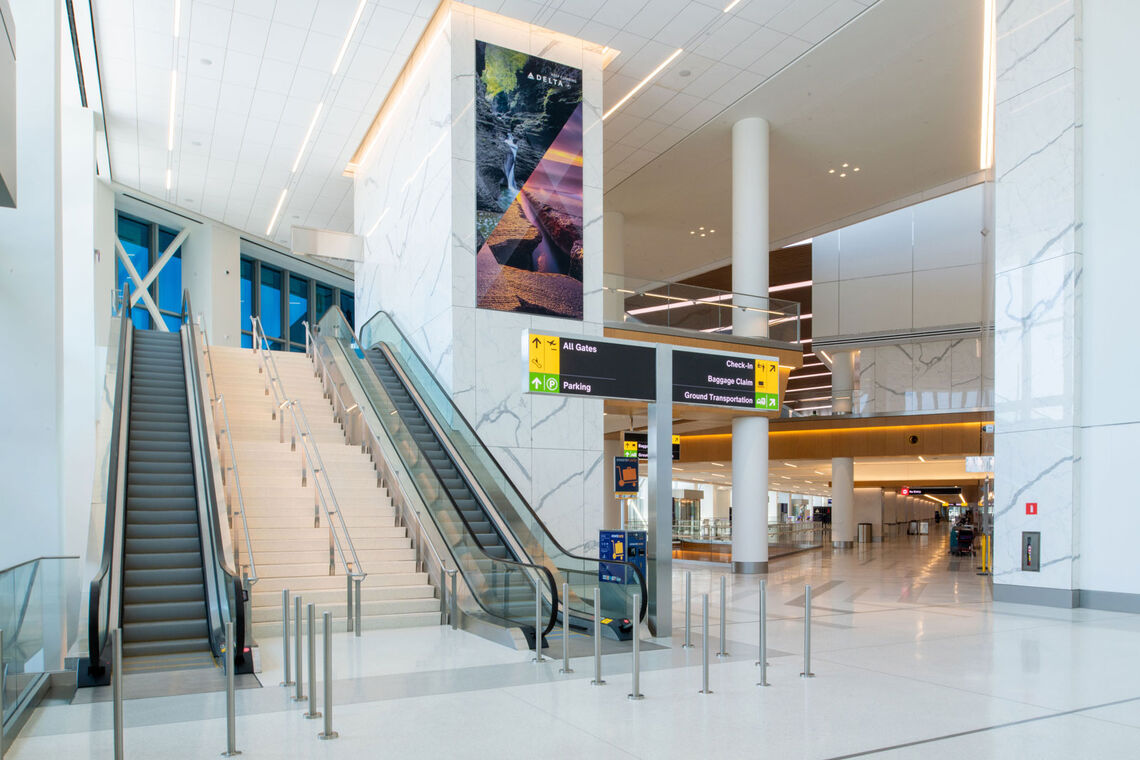 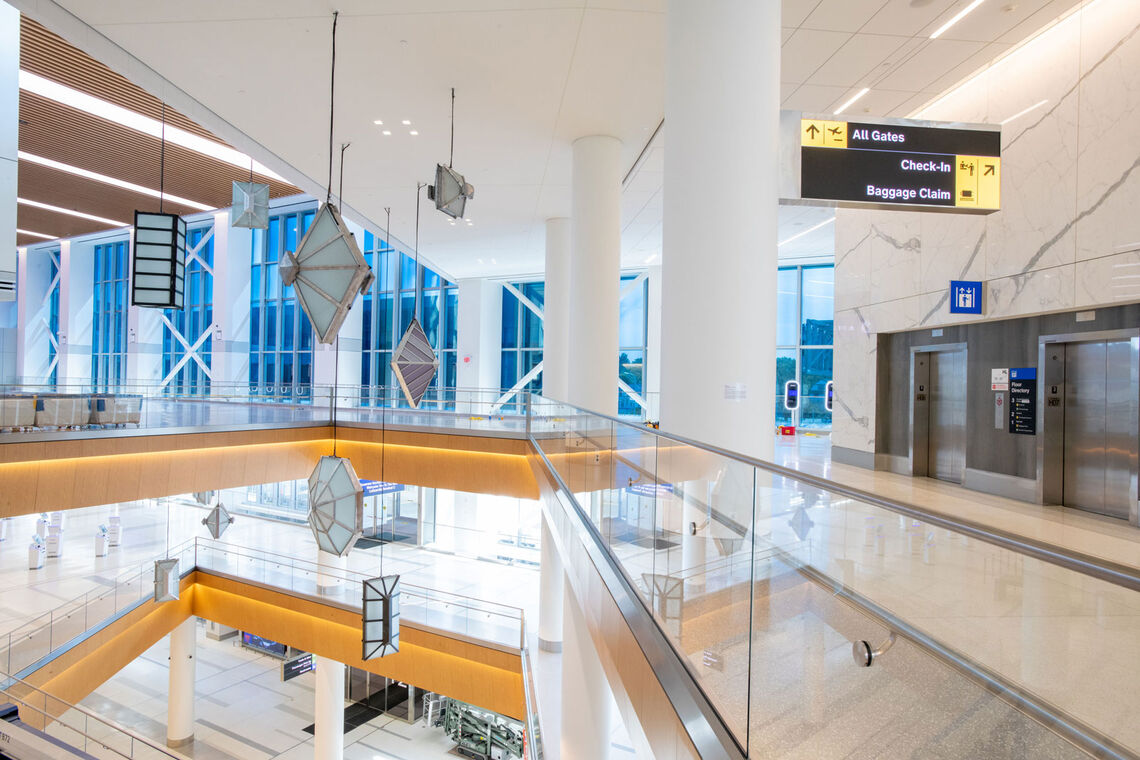 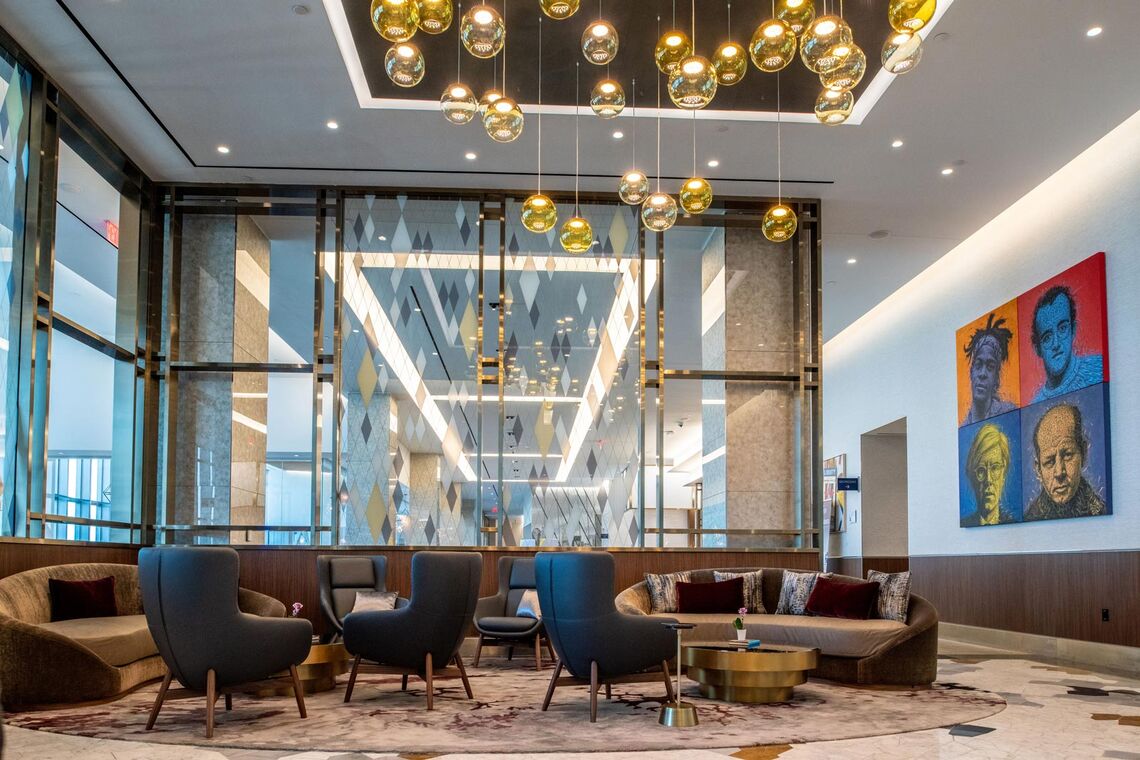 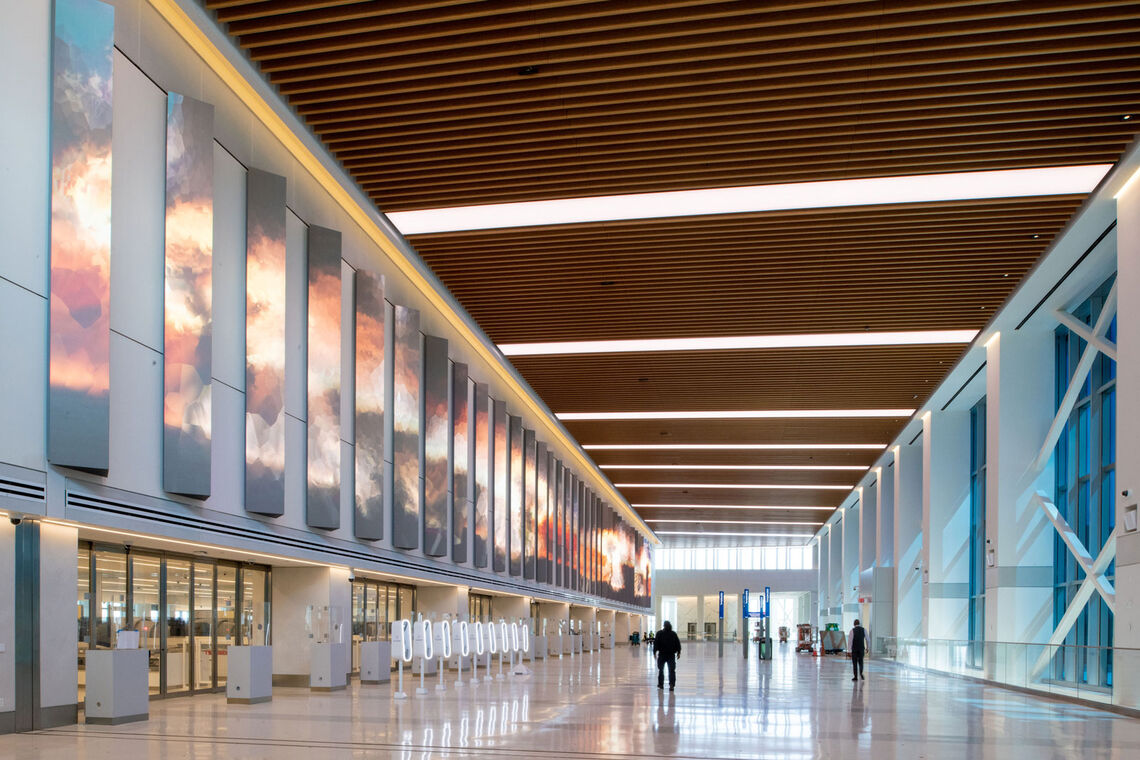 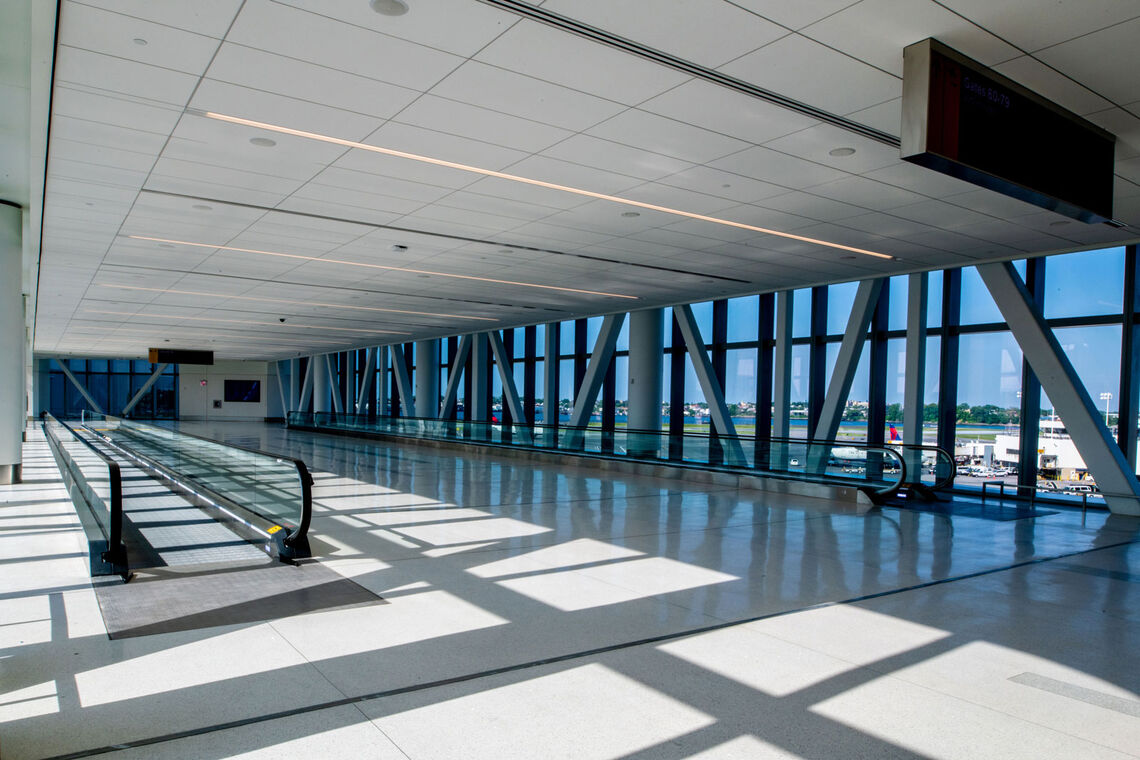 At a cost of $4 billion - including a $500 million investment by the Port Authority for new roadways and supporting infrastructure -- Terminal C represents Delta's largest-ever investment in an airport facility.  At 1.3 million square feet, the new, state-of-the-art Terminal C will be 85 percent larger than the two terminals it is replacing - consolidating access to 37 gates through a single 21st-century arrivals and departures hall. Throughout the terminal, soaring floor-to-ceiling windows ensure it is filled with natural light by day. Terminal C has been designed for optimal efficiency and speed, allowing travelers to navigate to and from their gates quickly and intuitively, utilizing the latest technologies such as hands-free bag drop and Digital ID screening capabilities. A curbside check-in building will allow passengers who are already checked-in to get to the security screening area more quickly. The departures hall features 36 full-service check-in counters, 49 self-service kiosks and 16 bag-drop counters.

A larger and consolidated security area will feature 11 screening lanes with room for five additional lanes in the future, featuring state-of-the art technology to expedite screening while prioritizing the safety of passengers. Dynamic signage in the TSA queue will display passenger wait times and will allow queuing zones to be adjusted based on passenger demand. On the arrivals level, passengers will be able to retrieve their luggage from one of five baggage carousels. There are 13 restrooms within the new terminal, all featuring touch-free entry, sinks and hand dryers.