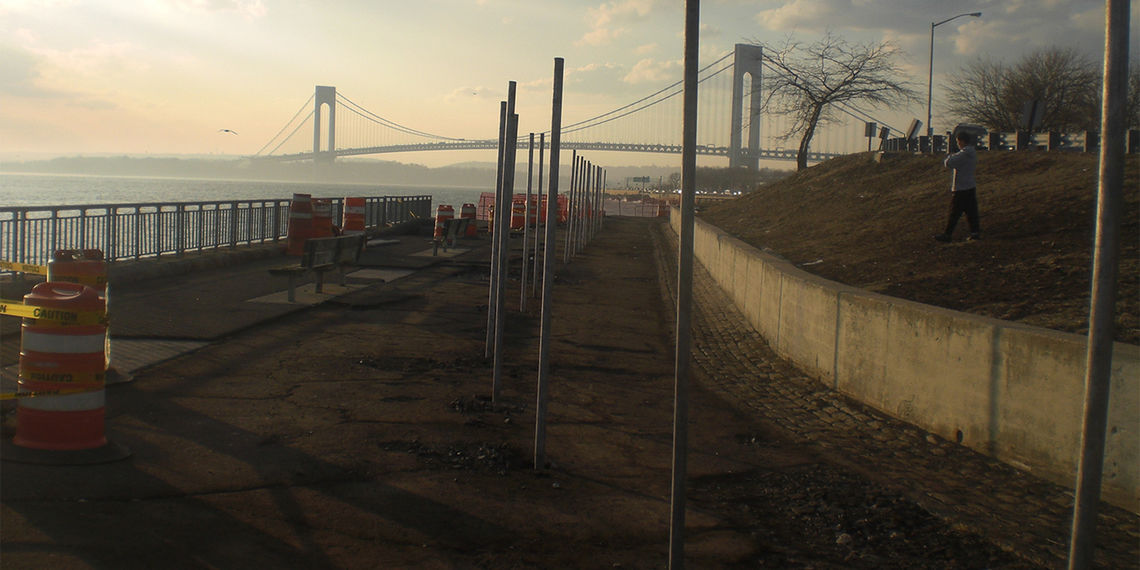 The recovery effort encompassed architectural repairs, replacement of ductbanks and substations, track repair, and much more.

As part of a Joint Venture, Urban provided Program Management and Project Management (PM) services to PATH in support of the Superstorm Sandy Recovery. In this role, Urban lead the development of the Project Management Plan (PMP) as required by the Federal Transit Administration (FTA). The PMP is part of the obligation to secure FTA funding.

As a result of Superstorm Sandy, the PATH System sustained damage to several stations, tunnels, subsystems – including Power, Signals, and Communications, outside track areas and the maintenance and storage facility in Harrison, NJ. The restoration of the PATH facilities following Superstorm Sandy consisted of an overall program of several projects for restoration, priority protective measures, and resiliency. The program was estimated to be $1.3 B. These representative projects consisted of the following:

The execution of these projects was outlined in the PMP, which set forth the organization and framework for policies and practices for managing projects funded through the FTA program. This process was outlined in the Federal Code of Federal Regulations, Part 633.25, Contents of a Project Management Plan.

Urban's PM team led the effort to organize the PATH and other PANYNJ procedures and guidelines in a document that complied with the Federal Code. The PANYNJ had been designing and constructing transportation and infrastructure projects since the inception of the agency over 50 years ago. The PANYNJ is highly regarded as a builder of large complex projects valued at hundreds of millions of dollars. They have mature organization, procedures, and guidelines for executing projects within budget and on schedule. As the authority relies on tolls for capital, they traditionally self-finance their projects; however, because of the extent of the Sandy damage and the willingness of the federal government to assist in restoring the regional transportation system, PANYNJ elected to utilize federal monies.

Urban aligned the PMP with the existing organization and procedures of the PANYNJ. Each section of the PMP was assigned to an Urban Program Management team member with knowledge of the subject. They interviewed PANYNJ managers and modeled the sections to the existing technical and business practices.

Urban prepared the following sections of the document:

Urban worked with all the PANYNJ departments to compile the PMP, gaining knowledge of the organization, lines of authority and reporting. This led to a rapid and successful consensus throughout the agency and demonstrated to FTA that PATH was ready to receive and manage the covenant required for federal funding.