SugarHouse Casino’s $164 million facility expansion in Philadelphia has reached a milestone with the “topping-off” of the final beam atop the new structure. According to the SugarHouse Casino press release on the August 13 event, “An evergreen tree was attached to that final beam and raised along with an American flag and a banner signed by SugarHouse team members. A long-standing construction tradition, the placement of the tree symbolizes a safe construction site during the building process.” The project, which is on schedule for a 2015 year-end opening. includes a seven-story garage, more food and beverage outlets facing the Delaware Riverfront, an expanded promenade, and a new bike trail. 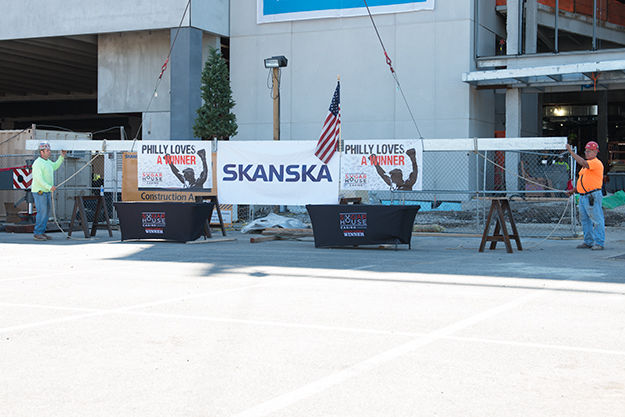 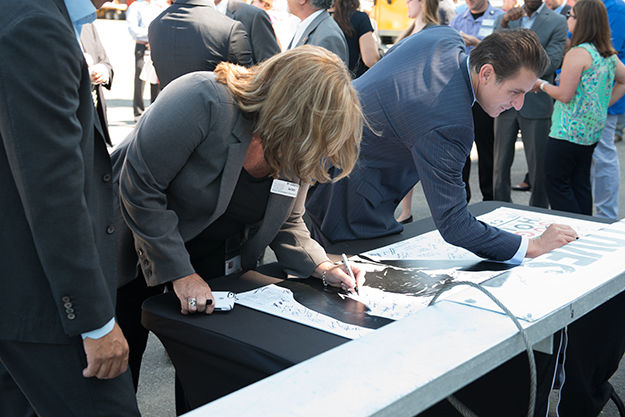 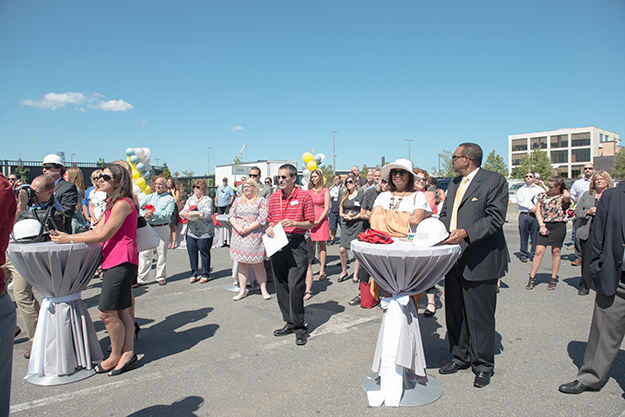 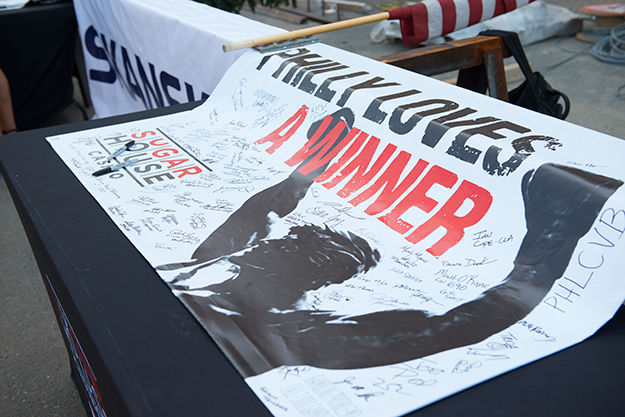 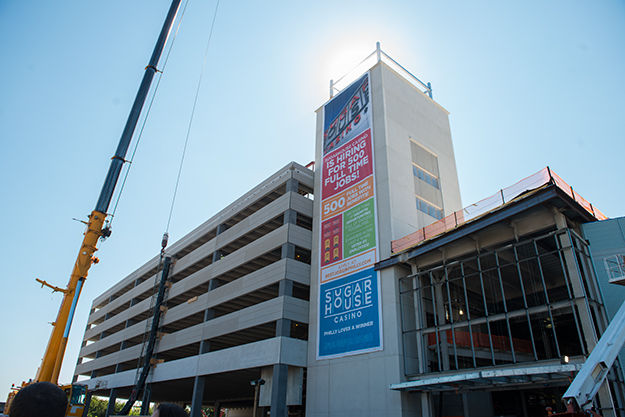 SugarHouse Casino became Philadelphia’s first casino when it opened their interim facility in September 2010. The expansion, expected to open next year, will more than double SugarHouse’s size to approximately 260,000 square feet, not including the parking garage. Urban was the civil and waterfront structural designer for the original $500 million facility.

For the expansion, Urban designed the site and land development aspects of the project, including parking lot improvements, bike path design, and upgrades to the Combined Sewer Outfalls north and south of the Casino to increase stormwater capacity and aid in reducing chronic flooding in neighboring communities.