In the midst of another hurricane season, the question remains: are we ready? 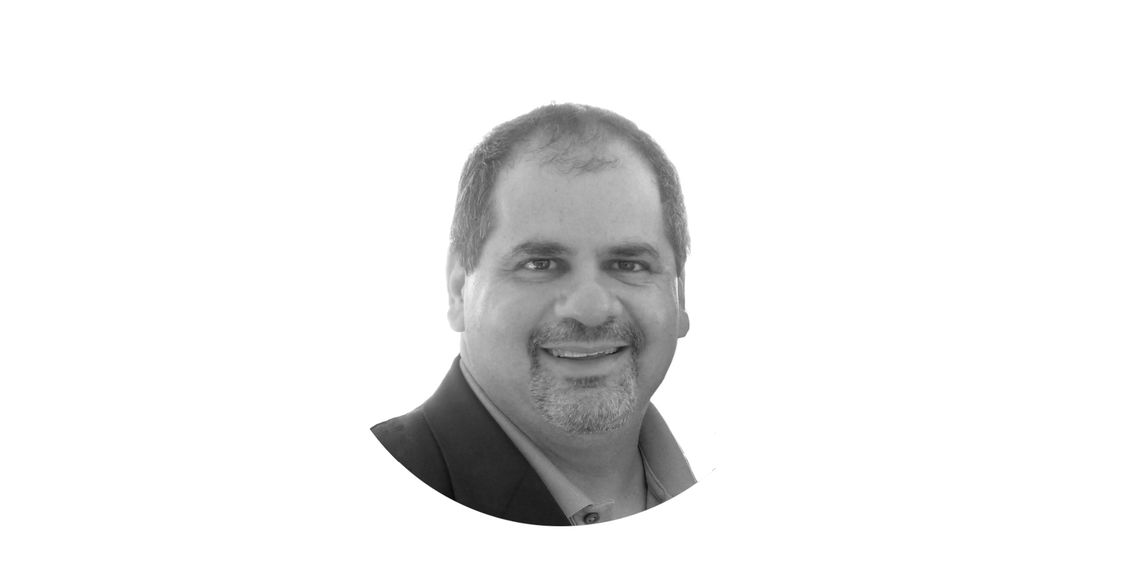 In December 2012, the Hurricane Sandy Rebuilding Task Force was created by President Barack Obama to achieve two goals: first, to help ensure that the $50 billion of emergency aid is spent as efficiently and effectively as possible; and secondly, to develop guidelines to safeguard the impacted region against future storms and the effects of climate change.

The Task Force was chaired by United States Department of Housing and Urban Development (HUD) Secretary Shaun Donovan and included the heads of 23 cabinet level departments, agencies, and White House offices. It was supported by experts from across government and industry, including the group’s Senior Advisor for Infrastructure, Josh Sawislak, AICP, who brought to the role more than 25 years of experience managing multi-billion dollar acquisitions in construction, real estate development, international trade, telecommunications, and information technology. Mr. Sawislak has worked extensively on transportation and management issues, such as infrastructure development, national security, public transit planning and development, and environmental policy. He recently sat down for an exclusive interview with friend and colleague, Margarita Gagliardi, Urban Engineers’ Vice President of Transit Planning. For the past year, Ms. Gagliardi has been extensively involved in the Sandy recovery effort. She led a team of Project Management Oversight Contractors (PMOCs) in support of the Federal Transit Administration’s efforts to validate repair, recovery, and resiliency costs associated with damage caused by Sandy. We are excited to bring you the transcript of this discussion with Mr. Sawislak and his unique perspective on the Task Force’s efforts.

MG: Can you bring us up to speed on the Task Force’s efforts?
JS: The Hurricane Sandy Rebuilding Task Force was created by President Obama because of the scope and scale of this disaster and because it was the first full roll out of the national disaster recovery framework (NDRF). An effort of this magnitude required cabinet-level oversight to ensure that we were cutting red tape and coordinating closely with local political leaders. In compliance with the Executive Order, there was a six-month clock to issue a report on the rebuilding strategy for the region. Following the release of the strategy in August 2013, we had two months to complete some implementation planning and close down the task force before sunset on September 30, 2013. Each of the recommendations in the strategy has an owner, or owners, in various federal agencies who will be responsible for implementation. We are currently in the hand-off phase where these owners begin applying the recommendations.

MG: What is the Task Force’s game plan moving forward?
JS: While the role of the Task Force was to give this high-level cabinet view of national policy, the Federal Emergency Management Agency (FEMA) had a very important role in coordinating the response and recovery effort. FEMA led an interagency team working directly with the communities and individuals, non-profits, and others available to conduct the assessments and get a program in place. We were coordinating with FEMA doing the 40,000-foot update and getting folks in the room talking to each other. What we realized early on was that money was going through different channels – FEMA, HUD, DOT, US Army Corps of Engineers, and others, all without broad, top-level coordination. So, we set up a regional process that encourages the agencies and the jurisdictions to coordinate their programs better. This was a lesson learned from previous disasters, as well as examples from other countries.

MG: How did you define resiliency?
JS: Since all the programs have different needs and requirements, we created a set of Infrastructure Resilience Guidelines. These seven guidelines require agencies to examine their programs and see what they can do to point their efforts in the same direction. Rather than attempting to define ‘resiliency,’ we outlined its attributes because the concept varies with the context in which it is being used. For instance, a small town businessperson is going to define resiliency differently than somebody who operates in New York City. Nationally, there were agencies not involved in the Sandy process, i.e. agencies dealing with other disasters, such as seismic or wildland fire events. So, one of the recommendations is to also look at these guidelines from a policy perspective to see whether they could be applied nationwide. 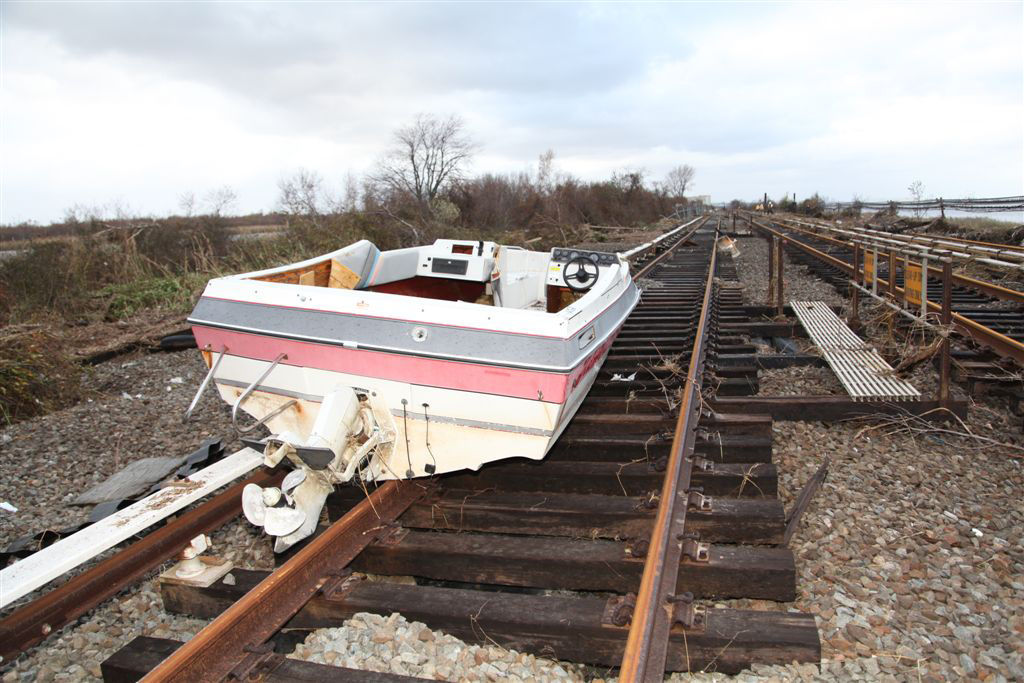 The Urban-led PMOC’s assisted the FTA in validating cost estimates to inform funding decisions by the White House, Office of Management and Budget, Department of Homeland Security, Department of Transportation, and Congress, among others. Credit: MTA

​MG: What were the challenges in developing the seven guidelines?
JS: Getting people on the same page, understanding that this all has to work together, was challenging. We wanted a manageable number of guidelines that could be implemented and not sit on the shelf, which meant that a lot fell out in the process. To do this, we had to break the guidelines down to what was most important. Because each agency, and even programs within agencies, have different requirements, it was hard to find the least common denominator and keep the guidelines substantive. We undertook this effort in partnership with the Office of Infrastructure Protection at DHS. They have a lot of experience building policy around critical infrastructure and were key to keeping the focus on getting to a consensus policy. But this was really an all-agency collaboration to go from idea to agreement among the principals in less than six months. The end goal was getting less than 10 guidelines. I wanted five. And we got seven, but I think it’s a major accomplishment and I am very proud to have been part of the process.

MG: What happens next?
JS: There clearly needs to be a culture shift in the country. People need to understand that resiliency must be part of the thinking in decision-making, especially related to where and how they live in certain places. We believe that planning is a local responsibility, and the best way to do that is to help local communities understand the issues and help them develop the technical capacity to deal with these issues. Prevention is much cheaper than repair. For every dollar spent in mitigation, we can save four dollars in recovery. That is just purely bricks and mortar damage, and does not include loss of community, the human cost, and other impacts. In one sense, Sandy made a lot of people realize that they are not as safe as they thought they were. The tide is turning, but there is till a lot of work to do. Building a culture of resilience in the country needs to be our focus.