Much thought and planning go into the design of our cities and environments. While we only see the projects that reach completion, it is important to note that many designs and plans have come and gone before them. More often than imagined, major projects are started and never finished; they are left to be forgotten, holding secrets of the past and sharing insights into what could have been. This is the fourth post in a series about projects that share the same fate of abandonment and the bitter forgetfulness of the passing of time. These “ghost stories” provide a glimpse of just how different our nation’s built environment could have been if they had seen completion.

Buried beneath the ground in the Ellis County town of Waxahachie, Texas, lays the flooded remains of what was supposed to be the world’s largest particle super collider. Planned to be three times as large as CERN’s seventeen-mile collider ring in Europe, the Texas super collider was a planned 52-mile collider ring with tunnels measuring 14 feet in diameter and had a $6 billion price tag. Why Waxahachie? Two words: Austin Chalk. Ellis County Texas sits on top of a large deposit of Austin Chalk, a geological formation that can hold its shape without risking its stability, which is ideal for tunneling and boring. The super collider was going to be a major milestone in the physics community that would realize the Higgs boson – the last particle in the Standard Model of physics.

Congress approved the project in the late 1980s, and soon applications went out to begin recruiting physicists and engineers from around the country and around the world. The project saw a surprisingly sudden dissolution in the summer of 1993 when Congress decided to shut down the project. Projected costs had surpassed the original $6 billion dollars - coming in at $10 billion - and it was estimated that it would cost about $1 billion to shut down the project at that point. When the project was shut down in 1993, over $3 billion had been spent, sinking 17 tunnel shafts deep into the Texan earth, and boring over 14 miles of tunnels. The tunnels were filled with water to preserve them, and the project campus was vacated and sat empty for quite some time before a nearby industrial company purchased the property to relocate its business operations. 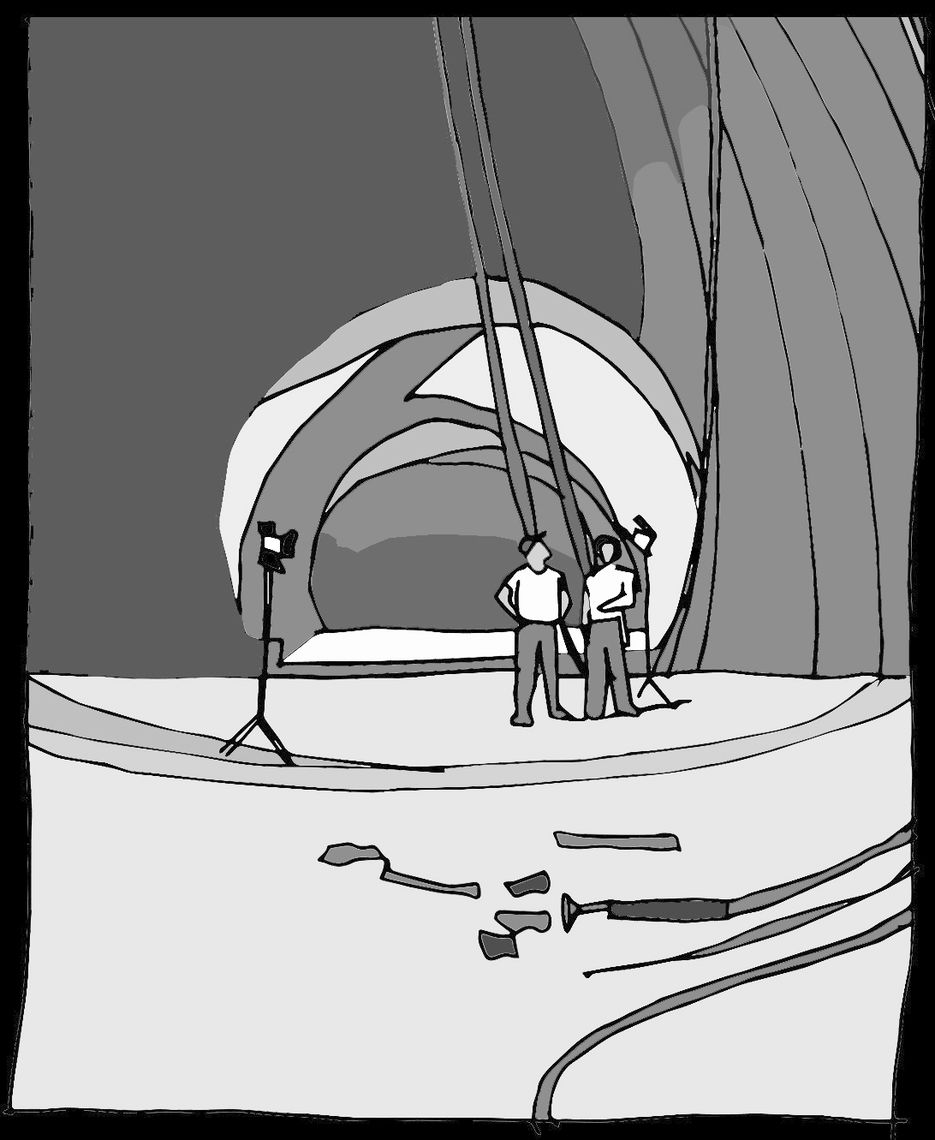