Urban is pleased to announce that William T. Thomsen, PE, has been named the Philadelphia Civil Engineer of the Year by the American Society of Civil Engineers’ (ASCE) Philadelphia Section. Mr. Thomsen, who serves as a senior vice president and chief operating officer for national services at Urban, was presented the award last night at the organization’s annual Spring Social held at “Sky” Philadelphia.

“It is truly an honor to be recognized by my peers in the industry as the Civil Engineer of the Year,” said Mr. Thomsen. “Hard work and determination served as the keys to my success, but I would not be where I am without the help of my partners and the staff of Urban, my family, and of course, our clients.”

In addition to his responsibilities overseeing Urban’s offices and national geography and serving on the firm’s board, Mr. Thomsen is the president and chief executive officer of Urban Engineers of New York, D.P.C. He is responsible for directing all major national transportation programs, public transit, national consulting, and megaproject program management services. Mr. Thomsen has played a key role in the growth of the Urban’s program management oversight division and is a national leader in the management of large-scale projects, including New York City’s high-profile One World Trade Center, L.A. Metro, East Side Access, and Second Avenue Subway. A registered Professional Engineer in four states, his extensive experience encompasses the management and engineering of major infrastructure projects including tunnels, railways, and transportation systems.

He earned his bachelor's degree in civil/environmental engineering from Clarkson University and master's degree in engineering management from Drexel University. He is a past president of ASCE Philadelphia, served on the executive committee of the American Public Transportation Association, and is the past chairperson of the organization’s Capital Projects national committee on design and construction. He has also been nominated for and received numerous awards.

ASCE’s Honors and Awards program recognizes the commendable achievements and remarkable accomplishments of the civil engineering profession. With more than 80 awards, the program distinguishes the unique contributions engineers make to both the industry and society. 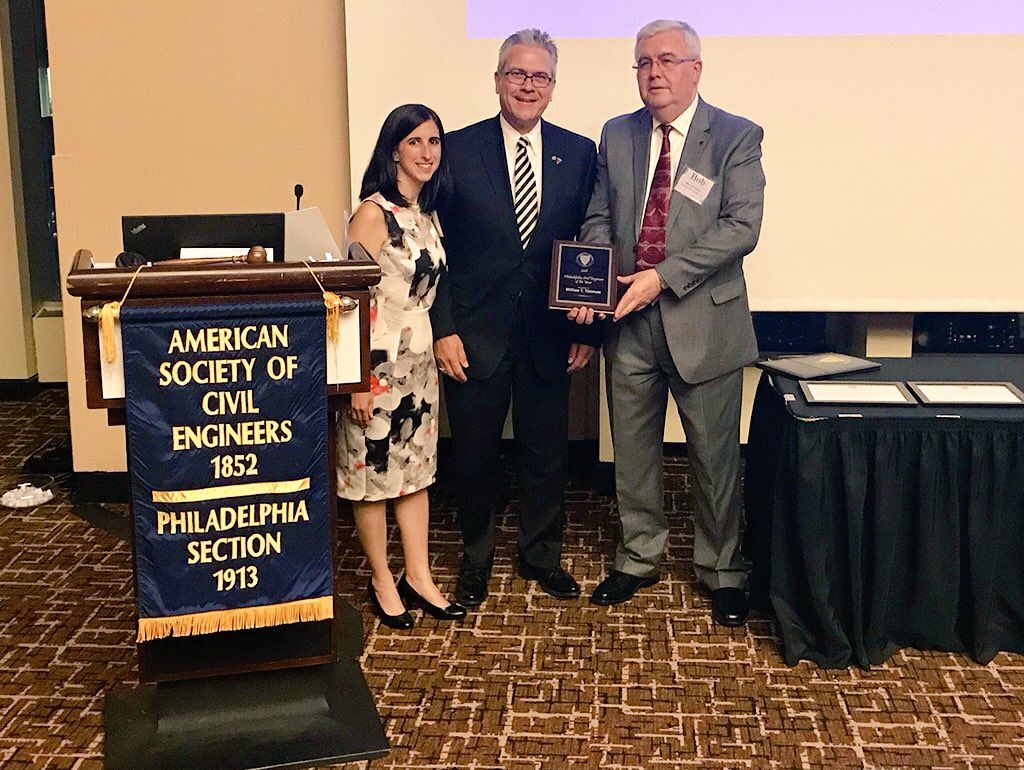 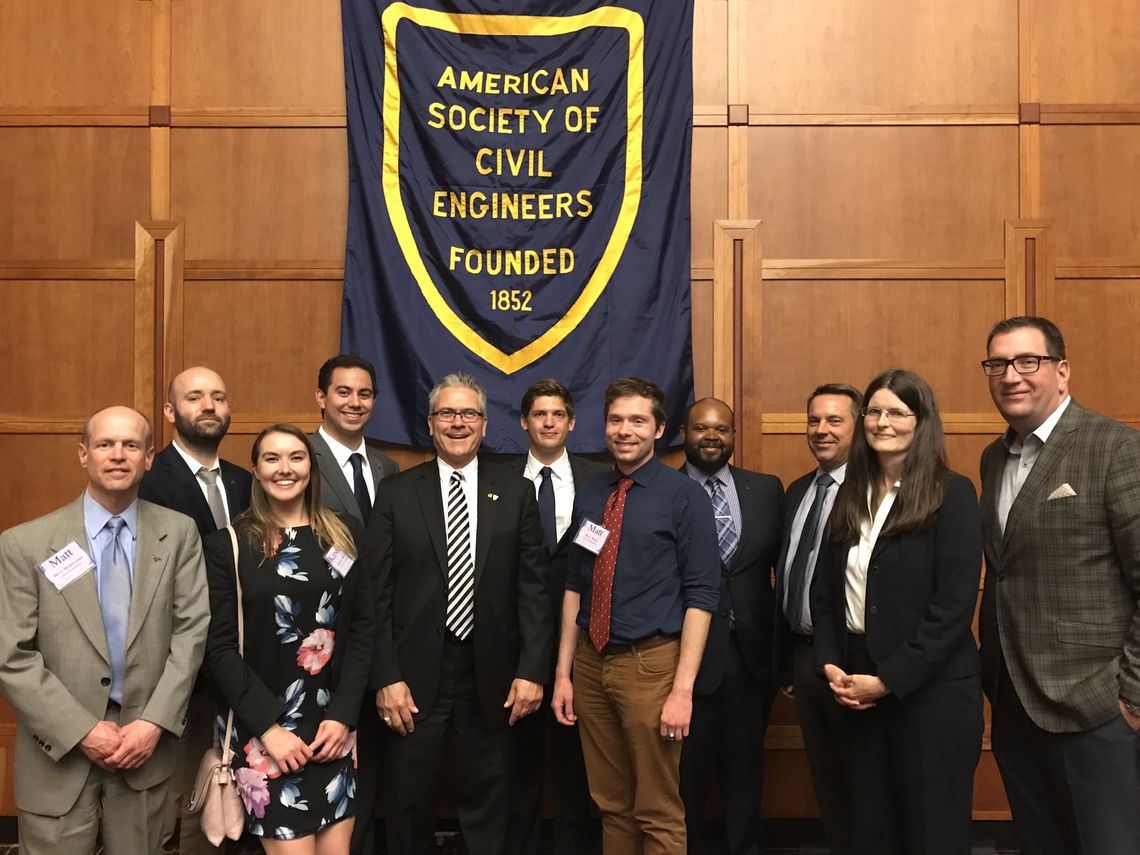