Members of Urban participated in the March of Dimes “2012 March for Babies,” a family-oriented event which featured a three-mile walk and five kilometer run along Martin Luther King Jr. Drive in Philadelphia, PA.

Leading up to the event, participants were encouraged to raise money in support of the March of Dimes mission, “To improve the health of babies by preventing birth defects, infant mortality, and premature birth.” Urban’s forty participants raised over $1,700 for the cause.

Since 1970, the March of Dimes has been holding the annual event in communities nationwide, raising $2 billion to “benefit all babies.” This year the March of Dimes estimated that more than seven million people in 900 communities across the nation participated. According to Brad Smith, Senior Community Director for March of Dimes, “This is a day all about babies: those born healthy, as well as those struggling to thrive or for those who never went home.”

“I was thrilled to see so many members of Urban and their families come together to support such a great cause,” stated Urban’s Orla Pease, PE, PTOE, who helped organize the firm’s participation in the event. “Knowing our efforts will go toward helping make a difference in the lives of local mothers and their babies is a great feeling.” 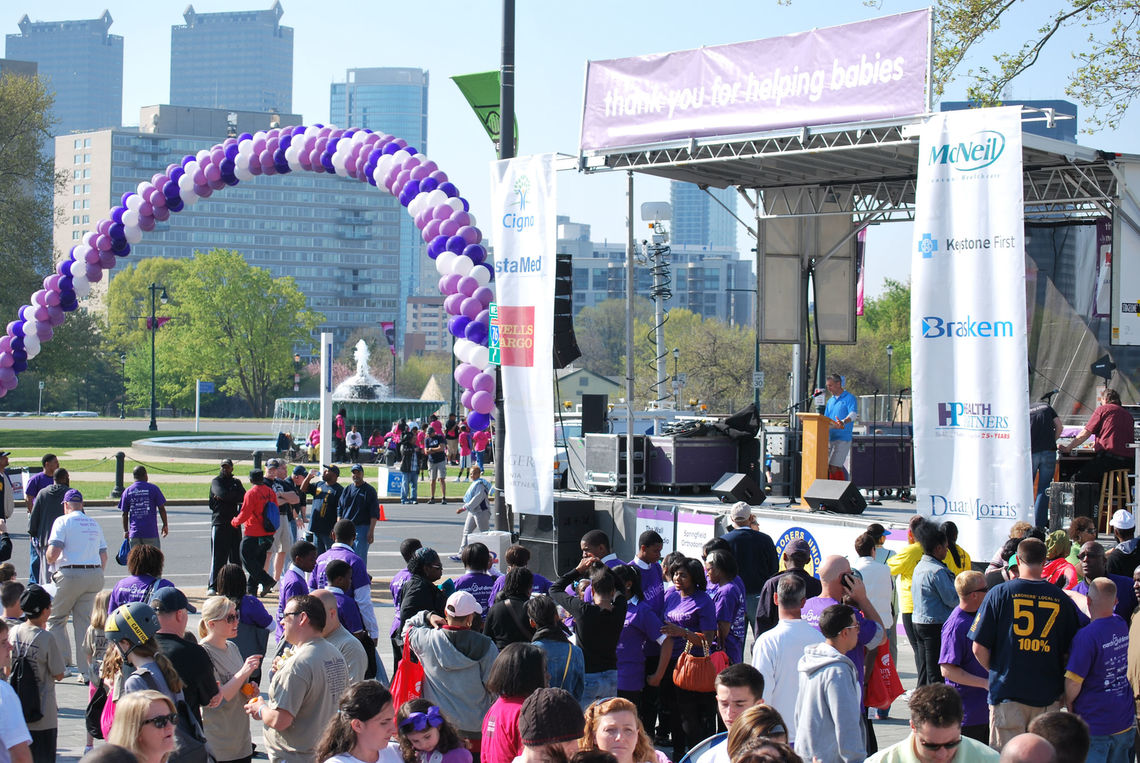