The celebration represented the final part of the $314 million A-train project, which was to connect residents and visitors to Denton County from both Dallas and Tarrant counties via a regional rail system. The 21-mile-long regional rail line, five stations, and a bicycle/pedestrian trail opened in June 2011. Adjacent to the often-congested Interstate 35E, the rail line has already seen in excess of 200,000 riders opting for this viable alternative to the highway.

As part of OnTrack 2010, a tri-venture, Urban Engineers (Urban) has been assisting the DCTA with the A-train project since 2009, providing support in establishing plans, policies, and procedures, assisting with design of the maintenance facility and the procurement of the new rail vehicles, as well as the more traditional role of project management oversight and construction management/inspection.

“The successful planning, design, construction, integration and startup of the DCTA A-train Program is a true testament of the outstanding TEAM assembled to get the project completed,” said Thomas LeBeau, Vice President of Rail Development/Capital Projects for DCTA. “To accomplish this feat in less than ten years since it's inception of the DCTA is extraordinary.” 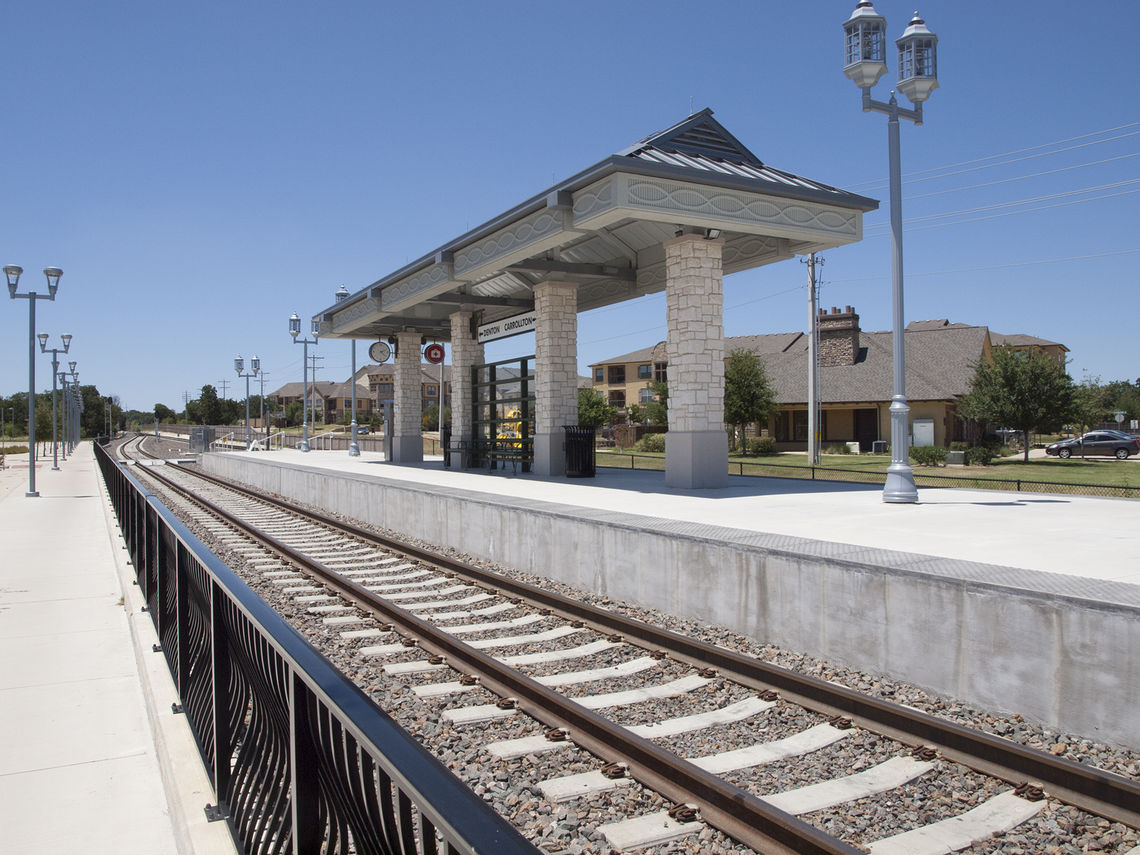 Urban’s Brad Davis, who is working with DCTA to help the agency transition from rail construction to planning for rail operations, said, “A large part of the success of the A-train can be attributed to a true partnership between DCTA, OnTrack 2010 and the Contractor, which allowed the team to work through challenges safely and efficiently.” To complete the project within budget, the team identified and implemented over $30 million in value engineering and cost reduction ideas. In addition, the safety on the project was extraordinary, with over 1.4 million man hours worked with no loss time accidents.

Denton County is one of the fastest growing counties in the country, so having a viable mass transit option better prepares the region to handle future challenges. “The A-train will positively affect the lives and communities of North Texas for many years, and the relationship built with DCTA will be a partnership that we hope to carry on in the future as they continue to grow and experience success,” said Davis.

“With only eighteen full-time employees, the DCTA had to rely on the expertise of our program management team,” LeBeau stated. “It was their knowledge, experience and a complete TEAM effort, which kept the A-train program on track and moving forward despite the significant challenges related to a program of this magnitude.” 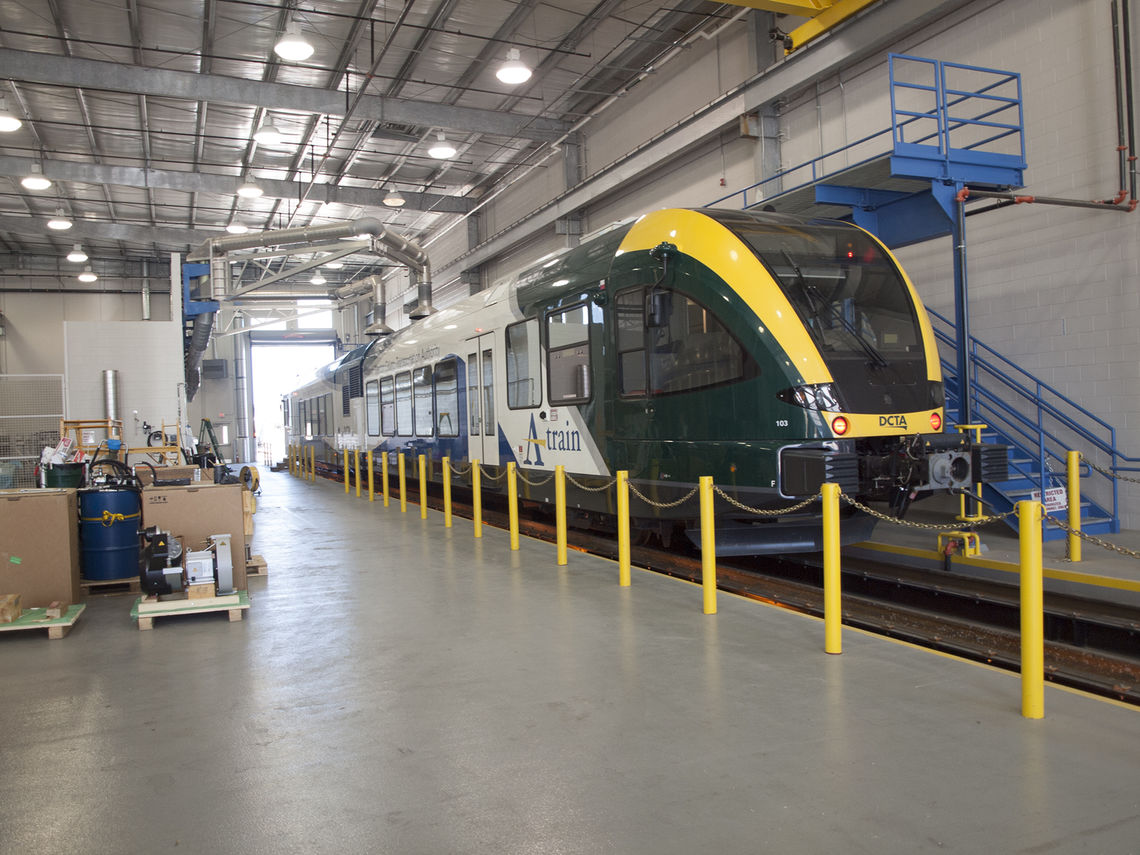